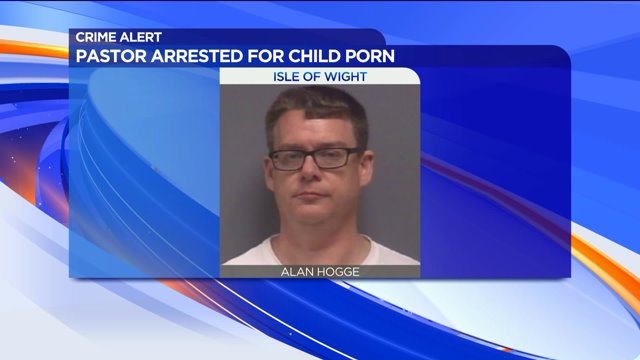 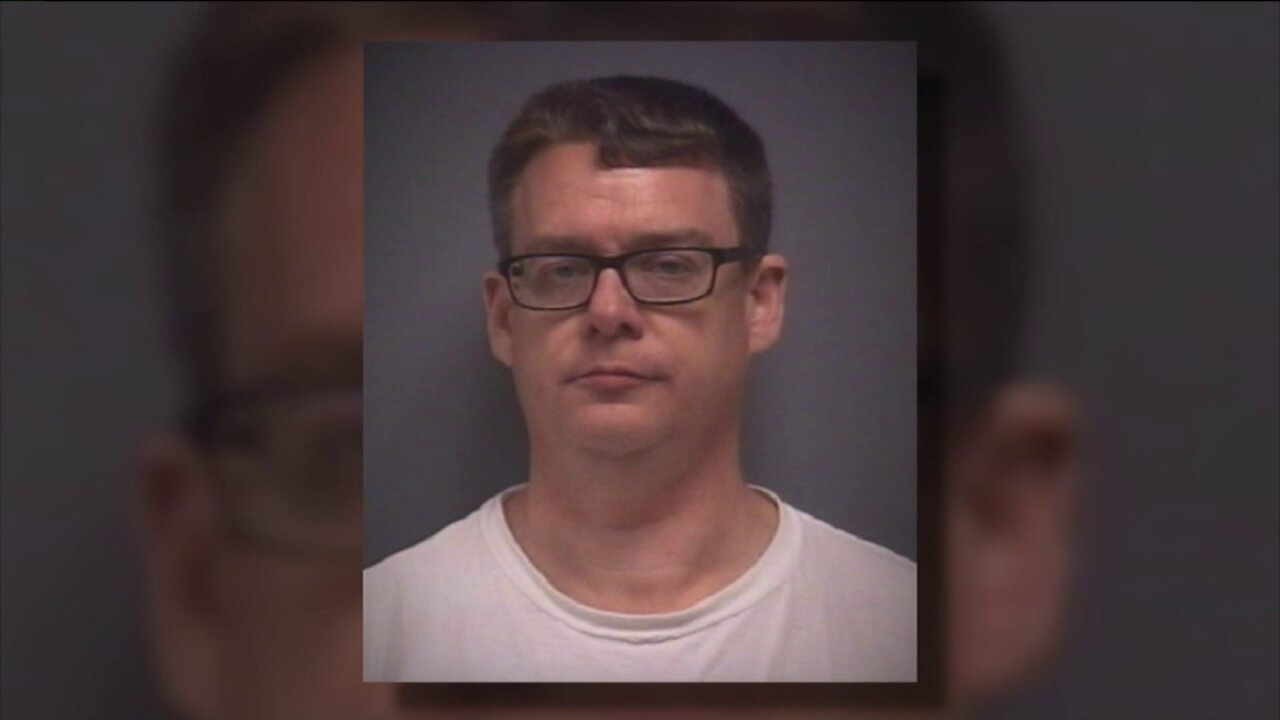 Christopher Alan Hogge, 48, has been charged eight counts of possession and distribution of child pornography, according to the Isle of Wight County Sheriff's Office.

Hogge also serves as the Director of the Department of Social Services for the City of Franklin.

Investigators searched both his Smithfield home and his church next door. They said they found more than 3,000 pornographic videos and photos and that at least eight of them depict minors.

Hogge is the pastor of Battery Park Baptist Church, where he has been a member since 2001, according to the IOW Sheriff’s Office.

A neighbor who attended some of Hogge's church services told WTKR, Hogge spent time with children during summer bible camp.

"I see at least 20 kids running around here. They have a Sunday school during their church, so he's always around children," said Daniel Drumright. "It's scary, it's scary because it's people that you trust and right next door to you."

At this point, investigators do not believe that any of the children are from the Hampton roads area. Investigators also said they have no evidence that Hogge ever inappropriately touched a child.