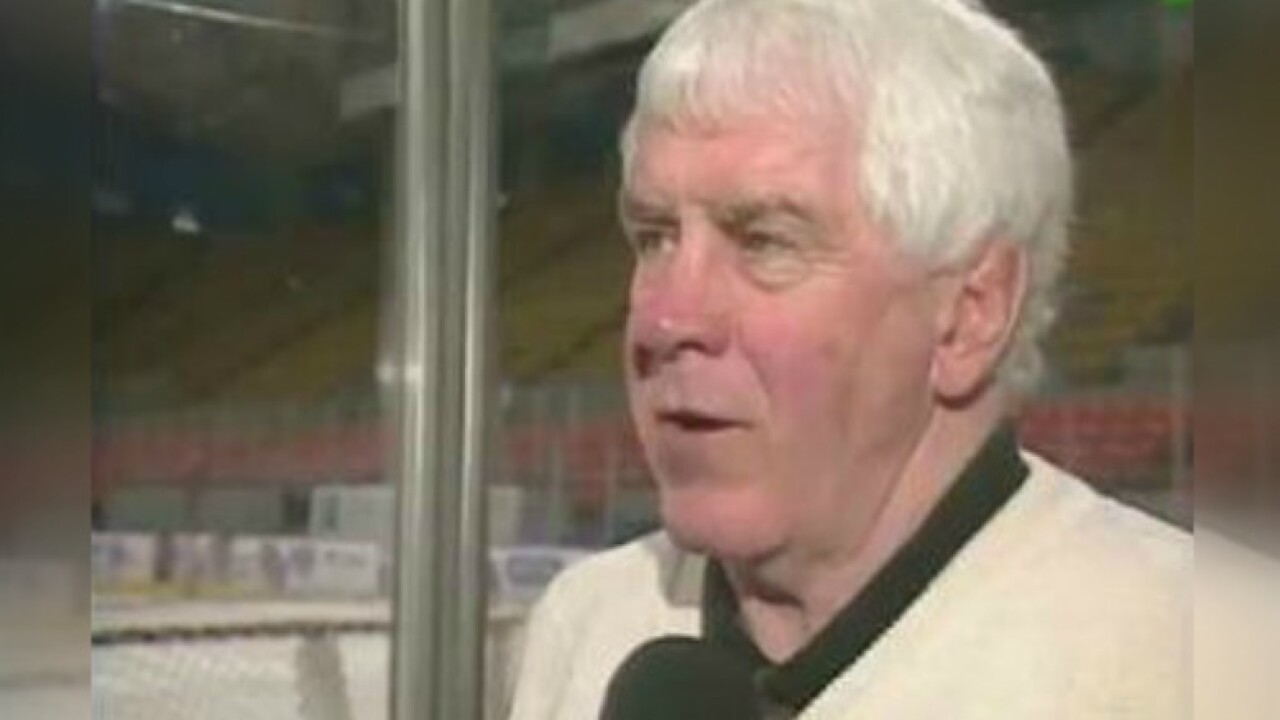 Brophy coached the main rival of the Richmond Renegades for 13 years, where he won three titles and set a record for coaching wins.

Under Brophy, the Admirals never had a losing reason season.

Brophy also coached one season for the Richmond Renegades of the Southern Professional Hockey League in 2006-07.

The East Coast Hockey League inducted Brophy into their Hall of Fame in 2009 and named the league’s Coach of the Year award after him in 2003.

As a player, Brophy played 18 seasons and set an Eastern Hockey League record for penalty minutes.