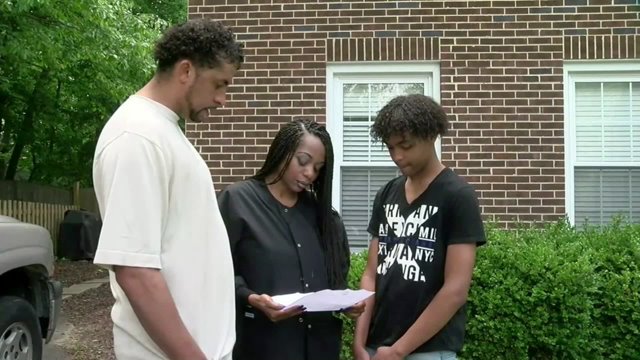 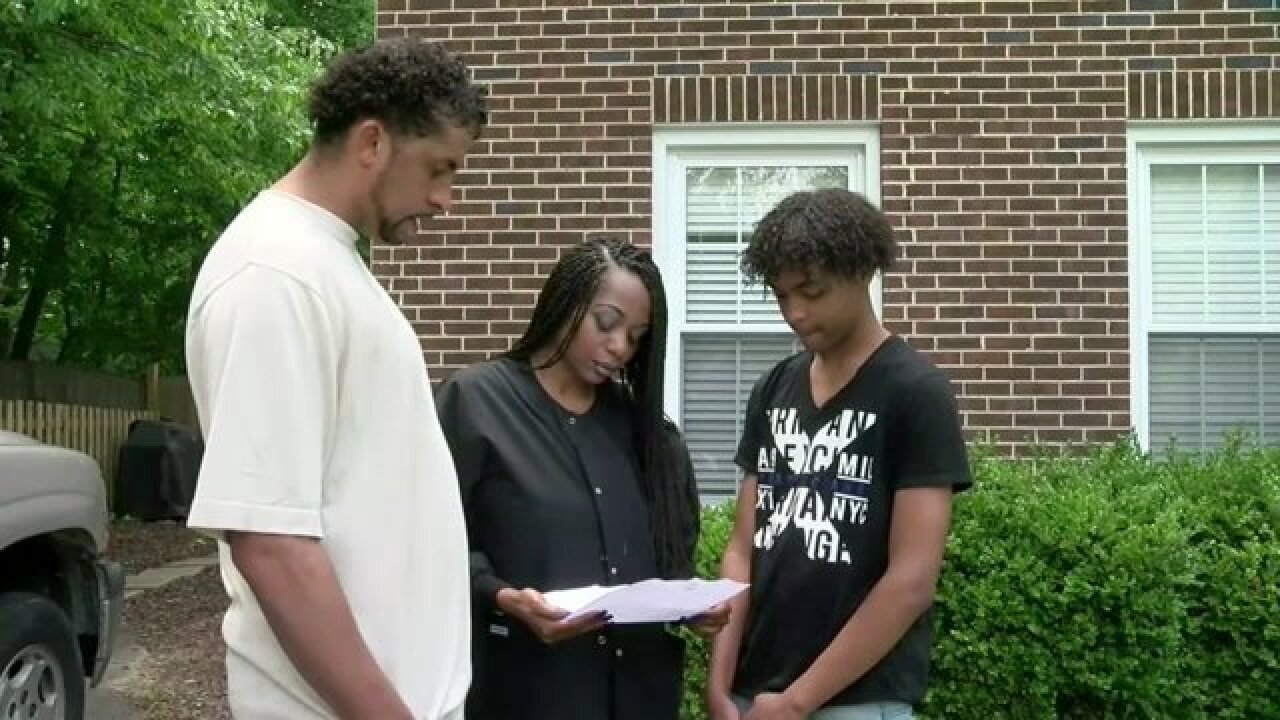 DUMFRIES, Va. -- The mother of a Virginia middle school student said she was angry, frustrated, and mad after her son was handcuffed, suspended from school, and charged with stealing a 65-cent carton of milk from the cafeteria. As it turned out, Shamise Turk's son Ryan was on the school's free lunch program and the milk -- was free.

The situation began May 10 at Graham Park Middle School in Triangle when Ryan, according to his mother, went back to the lunch line to get his milk.

It was then, WJLA reported, a Prince William County Police Officer accused Ryan of stealing the milk.

Ryan then became disorderly, police said, and needed to be placed in handcuffs.

The teenager said he indeed pulled back from the officer.

"I yanked away from him I told him to get off of me because he's not my Dad," the middle school student said.

Ryan was then taken to the principal's office and searched for drugs, his mother said.

"Because he was fidgety, kept pulling on the strings of his pants, and laughing when we were trying to talk to him and just wouldn't talk," Shamise Turk said.

Ryan Turk has since been charged with larceny and ordered to appear in Juvenile Court.

"This is ridiculous... this is beyond embarrassing... he's at home for 65 cents," Shamise Turk said. "I'm angry, I'm frustrated, I'm mad. It just went too far. They are charging him with larceny, which I don't have no understanding as to why he is being charged with larceny when he was entitled to that milk from the beginning."

Police said the larceny charge was because Ryan tried to "conceal" the milk, a claim Ryan's mother denied.

The school spokesperson said Ryan was suspended for theft, being disrespectful and using his cell phone in school.