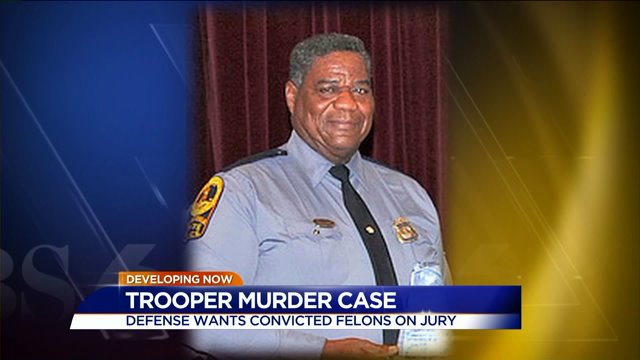 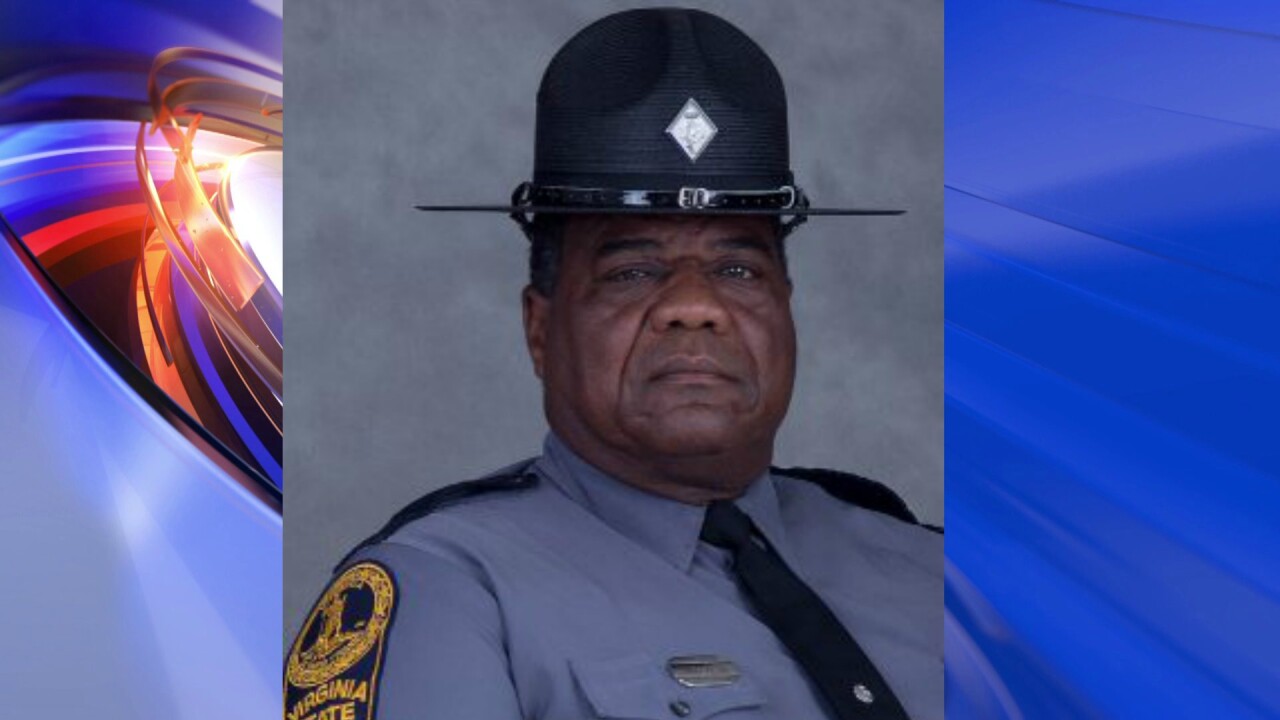 DINWIDDIE COUNTY, Va. -- Governor Terry McAuliffe recently signed an Executive order to restore the civil rights of more than 200,000 convicted felons in the Commonwealth. These rights include owning a gun, voting in elections, and serving on a jury.

The defense team for the man accused of killing Virginia State Trooper Junius Walker in March of 2013 wants those that fall under this category to be considered as jurors in their client’s trial this summer.

Attorneys for Russell Brown III is asking the Dinwiddie Circuit Court to unseal juror questionnaires and their responses for Brown's July murder trial.

Brown's attorneys said he's entitled to the juror information based on Governor's order to restore the civil rights of convicted felons.

The judge’s decision will ultimately change the jury selection process.

Some said the motion filed by the defense team is sending the wrong message.

“It's just not right. Morally, I really don't like it,” said Shakonda Peet.

“They're convicted felons. They understand the system. So, they don't want anyone else to be a part of the system,” said Franklin Brown, III, no relation to Russell Brown III.

"When you're talking about people who have been convicted of violent crimes. And we don't know if they've been rehabilitated,” said Senator Glenn Sturtevant, R, District 10.

Sturtevant said he believes in second chances, but McAuliffe‘s blanket executive decree without involving the General Assembly or public discussion is not a smart policy.

“I think that this case in Dinwiddie is the first example of it. You have a lot of creative criminal defense lawyers who are going to attempt to represent their clients as best they can,” said Sturtevant.

The juror questionnaires are not public record and are under seal.  A court order is required to have them unsealed for review.

There is no word on when the judge will rule on the defense attorney’s motion in the Russell Brown case.