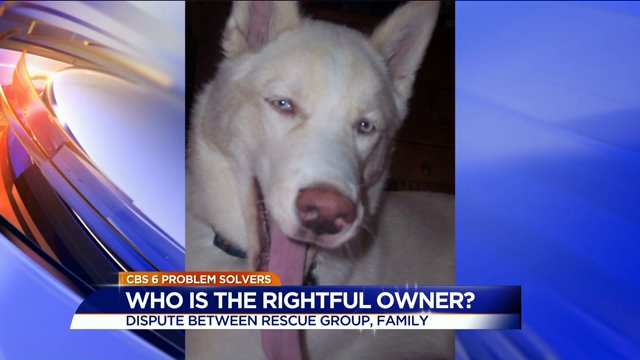 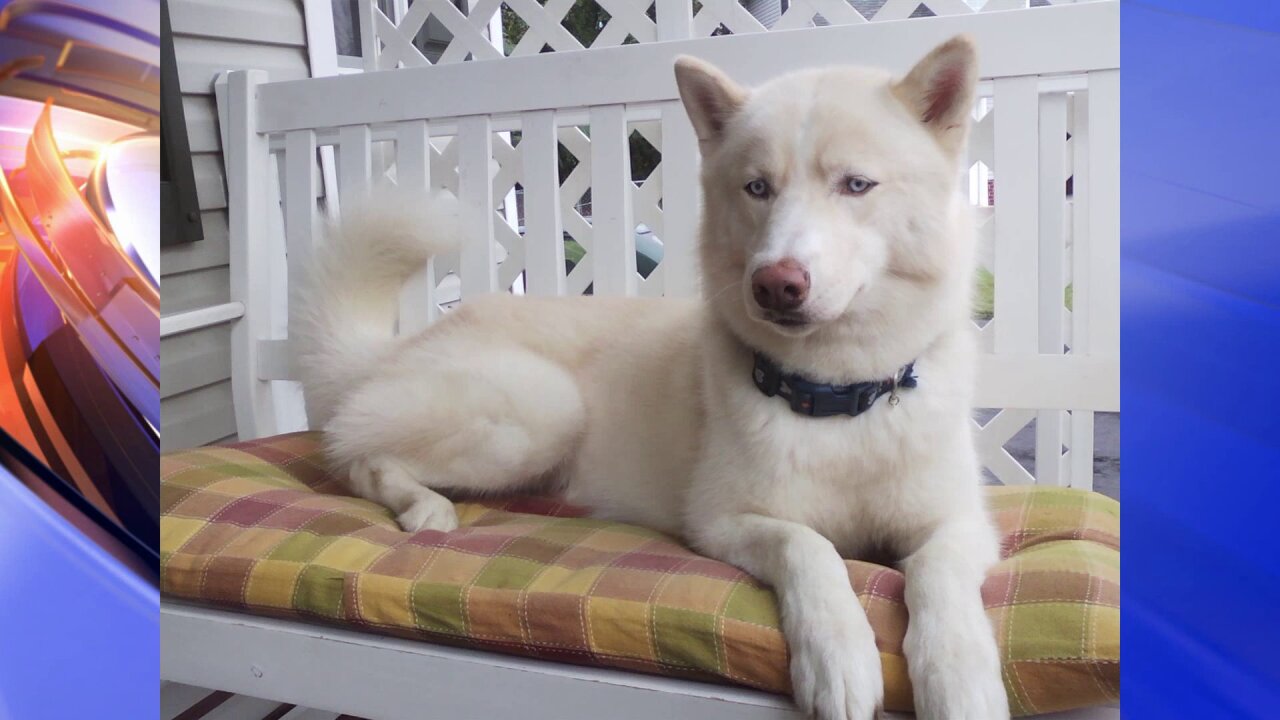 "My 9-year-old is crying to sleep, wanting to know where his Zeus is and why God is not answering his prayers," said Carissa Riggio, and added that all she wants is the family's six-year-old white husky back.

But there's a problem.

Animal Services came out and took a report, but now it turns out the report wasn't put into the county database.

"We had a human error, where someone reported their dog missing," said Animal Services Supervisor Job Greene.

Riggio said she has no hard feelings with Animal Services.

"They realized it was my dog and that they had made an honest mistake," she said.

Animal Services said a few days after the report a white husky was picked up and kept seven days before being turned over to a local rescue group called Forgotten Tails.

Prince George did scan the dog for a microchip but did not find one.

Riggio said her dog did have a microchip.

A few days later, when Riggio was at Prince George Animal Services, the mistake was discovered.

"They called the rescue unit and said hey, you know, this is what's going on, but they would not return my dog," said Riggio.

Greene said at one point he met with the owner of Forgotten Tails, Lin Fox.

He said he told them the husky "did match the description the person of the missing dog had given us."

Greene added when he called the name of the missing dog -- the dog the rescue group had – it reacted to the name.

Both Riggio and Greene have said they would pay any expenses Forgotten Tails has incurred, to just get the dog back, but that their offers have been to no avail.

The struggle over the dog has now been going on for more than a month.

Fox said they have had multiple scans and an X-ray and the husky they have does not have a microchip.

"It could migrate out, so, move out of the skin, said Dr. Margaret Metry, Colonial Heights Veterinary Hospital.

Legally the husky belongs to Forgotten Tails, who said they won't give back the dog, because they do not believe it is Riggio's missing husky.

Fox said the pictures sent to them by Animal Services did not clearly identify the husky as Riggio's dog.

Fox also says Carissa Riggio can fill out their adoption application and if she meets the seven page qualifications, she might be able to adopt the dog.