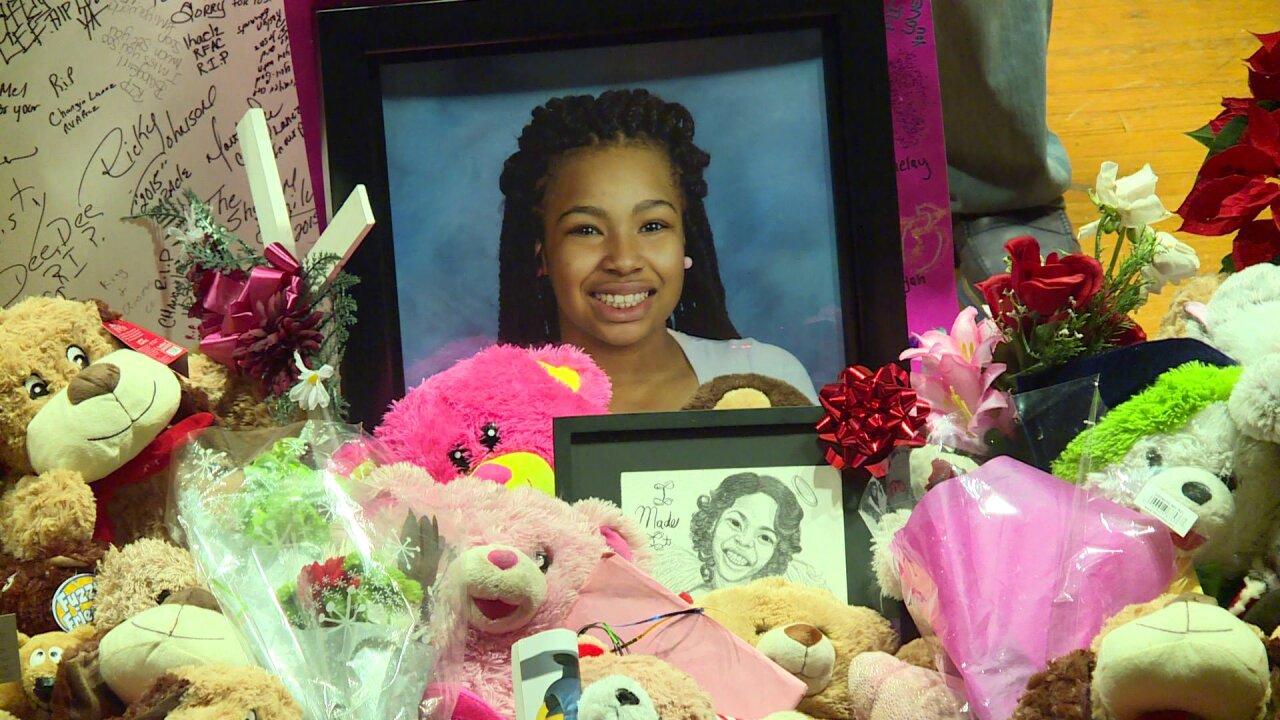 RICHMOND, Va. -- The trial for a man charged in the December 2015 murder of 12-year-old Amiya Moses was scheduled to begin Monday in Richmond. However, the trial was continued so the defense team could have more time to go over forensic evidence submitted by the prosecution.

A new trial date has not yet been set.

Investigators said Jackson was part of a group fired shots at an apartment complex along the 4900 block of Old Brook Road on Saturday, December 19. The violence was part of an on-going neighborhood dispute, police said.

Moses, who was at the complex visiting a friend, was shot and killed.

At least two other men have been charged in connection to Moses' murder.

Davarn “DJ” Hancock was captured on February 17, 2016 and later charged with first-degree murder, homicide, use of a firearm in the commission of a felony and maliciously shooting at an occupied building, according to court records.

Shaquille D. Maxwell is also charged in the shooting.

Both he and Dwight Q. Jackson turned themselves in to police hours after the fatal shooting.

Moses was a sixth grader at Henderson Middle School.

She turned 12 years old on December 3, two weeks before she died.

“I want her legacy to be that violence is not the key,” she said. “The community needs to stand up and stop the violence, stop everything, you see something don’t be scared to go say something. Violence leads to people burying their loved ones when it’s not their time,” she added.