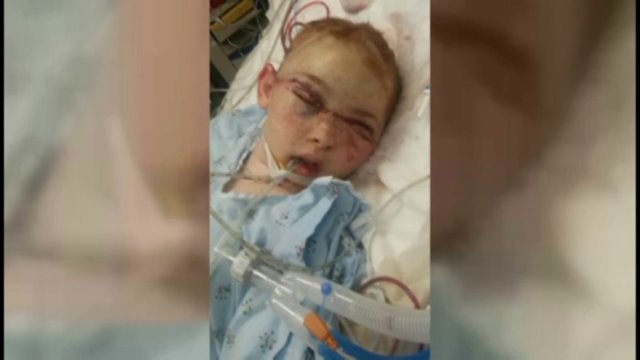 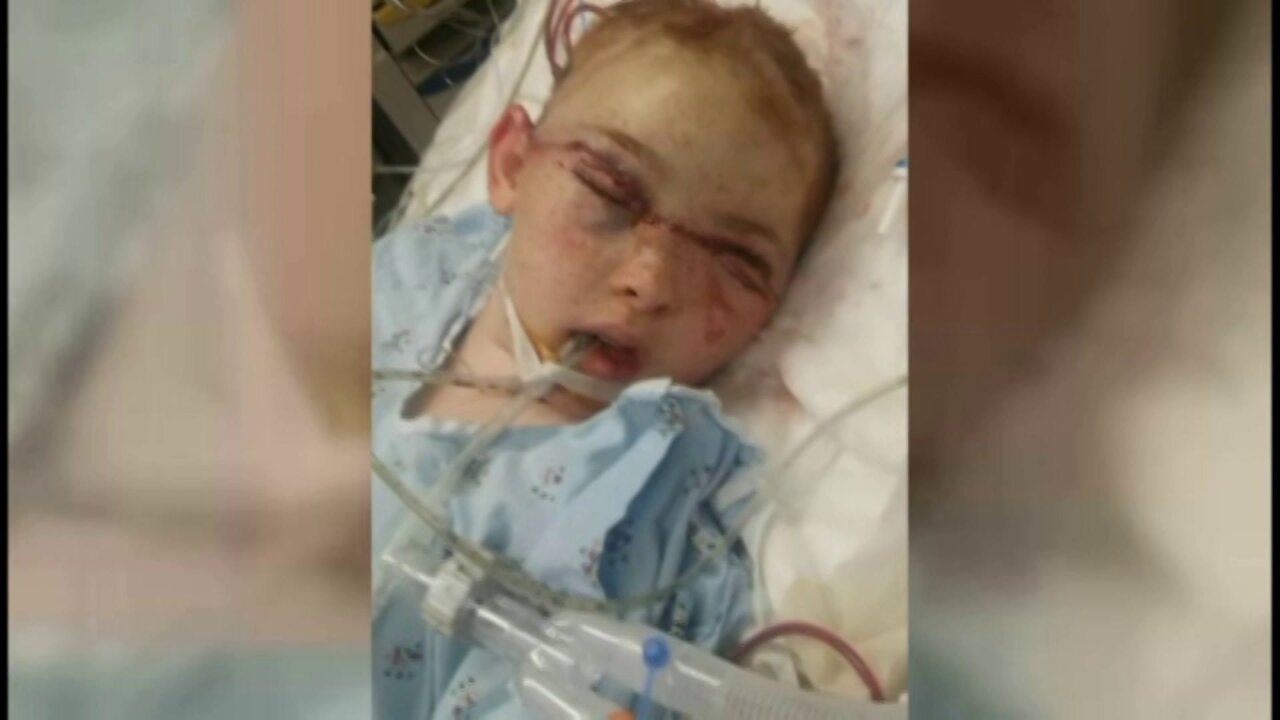 OMAHA, Neb. -- An 11-year-old Nebraska child was seriously injured at a Cinco de Mayo Festival when her hair got stuck on a carnival ride.

When Elizabeth "Lulu" Gilreath slid off a carnival ride seat, her long, red hair got caught in the still spinning mechanism. The force yanked her entire scalp off, her parents said.

Elizabeth "Lulu" Gilreath before the incident.

"It went on for 5-10 minutes everybody told me while it ripped and pulled my daughter around," her father Timothy Gilreath said. "They don't even know if the muscles will work and my daughter will be able to see again."

Surveillance video from the nearby shop showed the moment the ride started to slow.

A mother, who saw what happened to see Lulu, ran up the steps to try and physically stop the ride.

"This child was without hair," witness Jolene Cisneros said. "I didn't know if it was my child. I just knew there's a child and she needed help."

Lulu's family called the woman a hero. They are also appreciative of Lulu's doctors.

"Surgical doctors played a big role and they saved my daughter's life and I cannot thank them enough," mother Virginia Cooksy said.

The ride operator was seen running from the chaos, possibly to get help, once he learned the child was hurt.

"I don't understand how this man did not notice my daughter laying on the ground," Virginia Cooksy said.

The carnival company was cooperating with the investigation to determine exactly what happened on the ride.