Students in trouble after brawl at Chesterfield high school 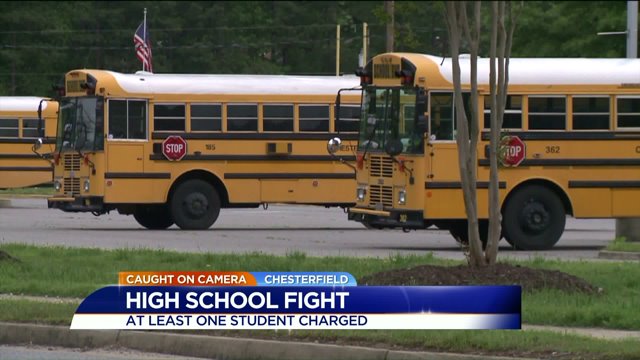 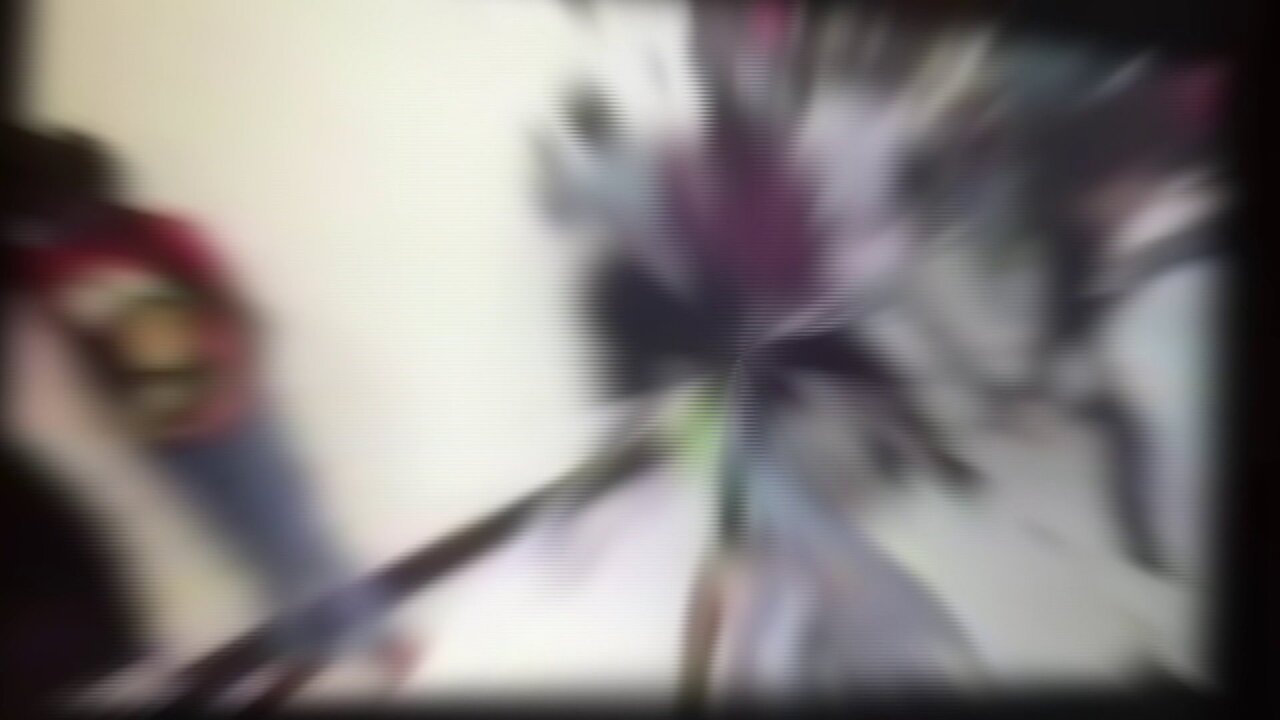 CHESTERFIELD COUNTY, Va. -- A 17-year-old high school student has been charged with assault, while a 16-year-old student was referred to juvenile intake, after a school fight at Meadowbrook High School last week.

Witnesses said the scene looked like something straight out of Monday Night Raw: fists flying in the hallway of the Chesterfield school.

One student who witnessed the fight said he’s disappointed that his classmates appear to be giving others in the county fuel to promote a stereotype of Meadowbrook High School.

"I was on Instagram and saw it posted,” he said.  "All of the county will see it and be like ‘Oh, Meadowbrook is back at it again,’ and that really hurts me as a student."

Police said the brawl started when two students were having a heated argument.  When a teacher tried to calm them down, a crowd started to grow. Then, police said, a fight between two other students erupted in the hallway and what you can see on the video is what followed.

"I’m really disappointed because at Meadowbrook we get a bad rap.  We really aren't that way,” the student said. “We aren't a bad school; we’re just like any other."

Because of the video, police said nine other students were identified as playing a part in the fight, but only one was charged and one was turned over to juvenile intake.

Students tell CBS 6 the teen charged is a really good baseball player and they're sad to see him throw away his talent.

"It looked like it was something everyone wanted to see,” said the unnamed student.  “They crowded around like it was Roman times, where people fight in front of them.”

CBS 6 reached out to Chesterfield County Schools via email for a statement about the fight.  We are waiting to hear back.