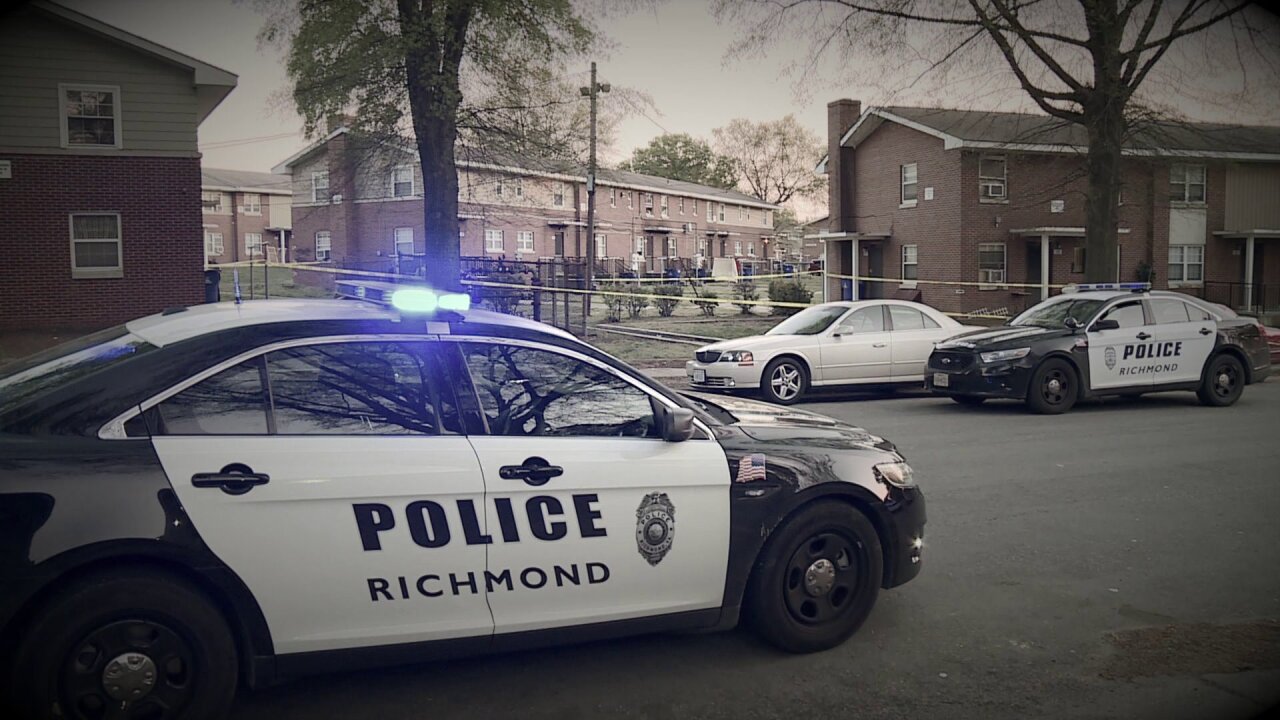 RICHMOND, Va. -- Richmond Police Chief Alfred Durham is calling on the community to help his department fight crime as the city deals with an increase in violent crime during a personnel shortage.

At the Southwood apartments Saturday afternoon, there was face painting, ice cream and balloons as police officers worked to build trust in the community.

Myra Flores said her neighborhood has seen an uptick in crime.

She said she also worries that not enough people are coming forward with tips, so she is hopeful the event will build trust between officers and neighbors.

“Hispanic community gets scared to call the police..., so, this is going to help,” Flores said.

That is one of the reasons Chief Durham is pushing to hire more Latino officers.

However, Durham said the department is facing a manpower shortage.

In fact, he said the department is authorized for 750 officers but only has 699 sworn city officers on the street.

Durham said one of the reasons it is a struggle to find good officers is because Richmond is competing with other police agencies for the same qualified applicants.

"I don't want to lose the officers. This city invests too much in the officers. The average officer cost about $70,000 to hire and equip," Durham said. "And then two years later, they're walking out the door. That's unfair to the citizens, the residents, the administration, and the police department because we're trying to keep qualified officers here,."

Durham said it is tough to do that when there's lack of funding.

Flores hopes the department's manpower shortage will not cost the city in the long run.

"Everything is money. But if the crime goes down, they also have to spend less money, so it would be efficient,” she said.

The Richmond Police Department is holding a series of town hall meetings in the city’s precincts.

The next two are scheduled on the following dates and times: