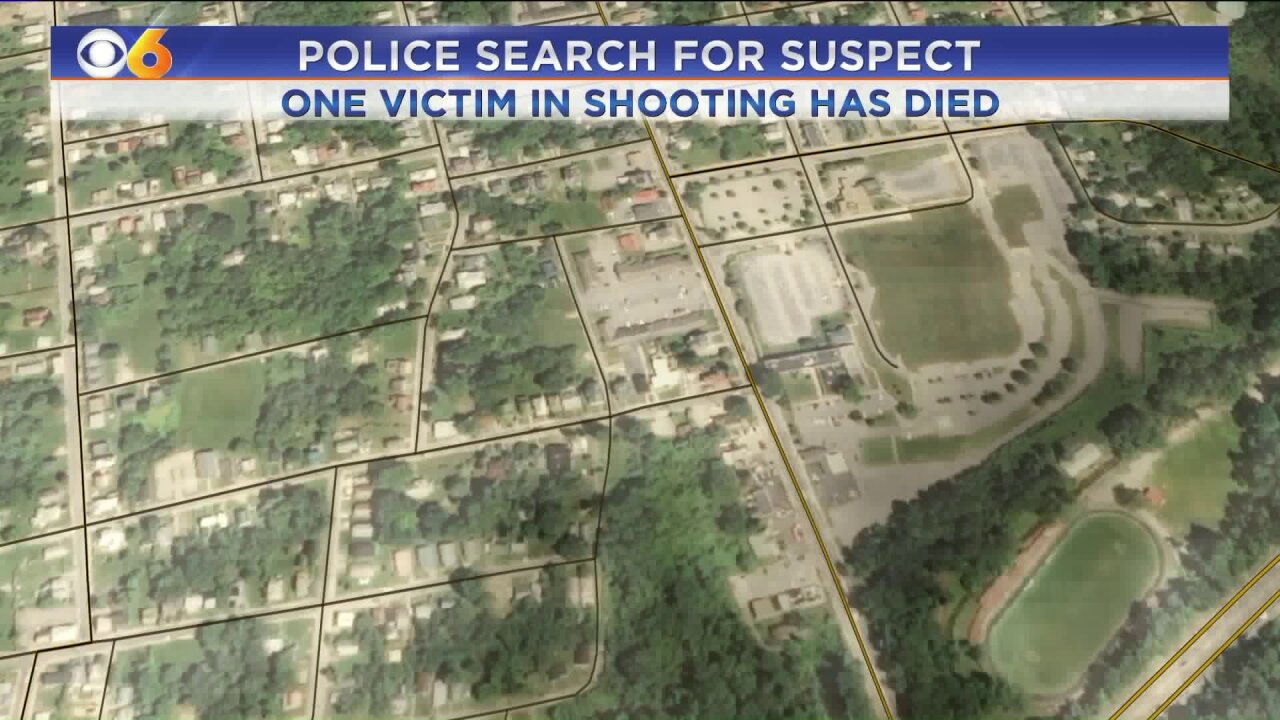 PETERSBURG, Va. – Police have released the name of a 24-year-old man killed after he was wounded in a drive-by shooting in Petersburg Saturday morning.

Officers were called to the 100 block of Shore Street for a report of a person shot just after 9:30 a.m.

“The investigation revealed that a young man driving on Shore Street was struck by possibly a bullet from another vehicle,” Esther Hyatt, spokesperson for Petersburg police, said.

Officials have not yet released a description of the suspect or their car.

If you have information that could help investigators, call Petersburg Dinwiddie Crime Solvers at 804-861-1212. You can also text the key word “pdcash” plus your tip to 274637, or go to the website pdcrimesolvers.org.