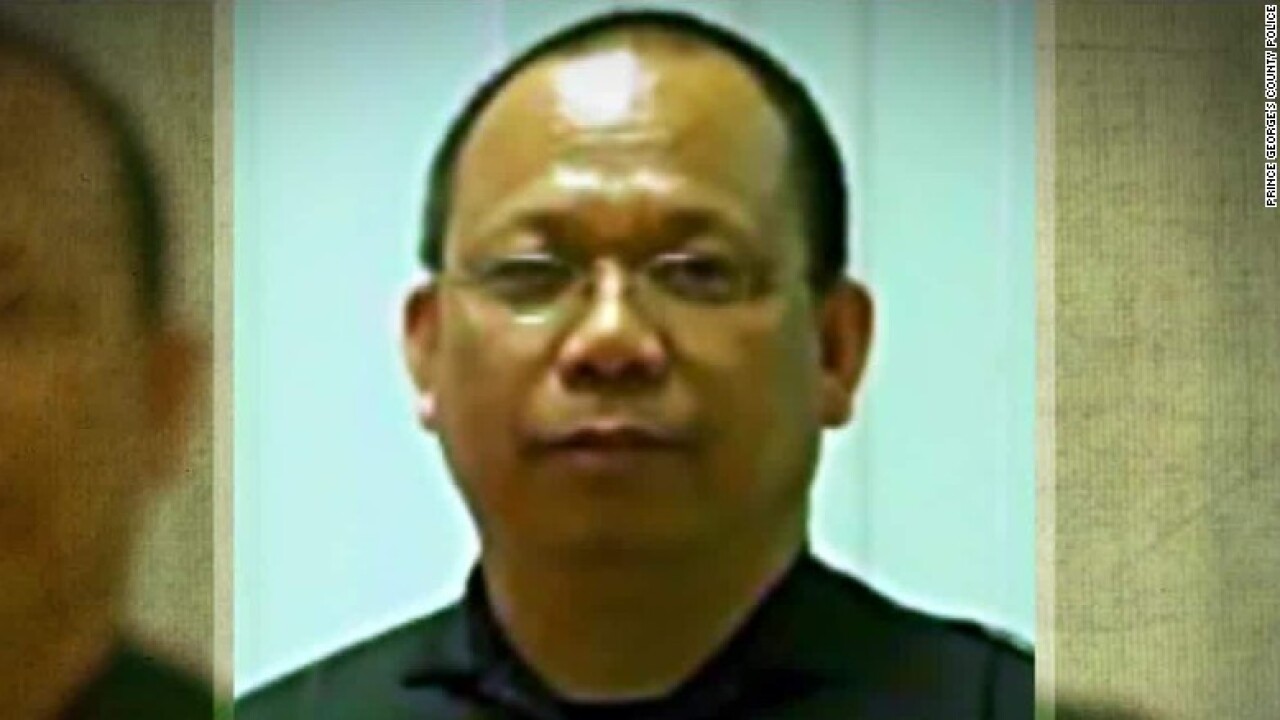 One of those victims was a good Samaritan trying to help a woman being carjacked by the suspect, said Russ Hamill, an assistant chief for Montgomery County police.

Malcom Winffel, 45, and another man came out of the Westfield Montgomery Mall in Bethesda Friday morning as Eulalio Tordil tried to carjack the woman in the mall parking lot, Hammil said.

When they tried to intervene, Tordil shot and killed Winffel, then wounded the woman and the other man, Hamill said.

‘These men are heroes’

“He was attempting to take her car and these two gentleman stepped in to assist her,” Hamill said. “These two men acted selflessly and heroically. Not only by coming to her aid but likely saving her life. These men are heroes. Malcom Winfell gave his life to somebody he doesn’t know in order to protect her from a predator ”

Tordil drove to a Giant supermarket parking lot in Aspen Hill and shot and killed Claudina Molina, 65, during another attempted carjacking, Hamill said.

He went to lunch at a nearby restaurant and was arrested by a swarm of officers when he went to his vehicle, police said.

Tordil only knew one person he killed in the violent rampage that put the suburb of Washington, D.C., on edge, authorities said.

On Thursday afternoon, he fatally shot his estranged wife, Gladys Tordil, 44, when she went to pick up her children at a high school in adjacent Prince George’s County, police said.

On Saturday, Montgomery County police charged Tordil with two counts of murder, two counts of attempted murder and four counts of using a firearm in the commission of a felony. Prince George’s County police had already charged him with murder and other offenses in the slaying of his estranged wife. He’ll appear in Rockville District Court on Monday.

Ballistics connected the pistol to the killings of Winffel and Molina, Hammil said. He said other tests will have to be conducted to show the gun was used to kill Gladys Tordil.

Tordil, a law enforcement officer with the Federal Protective Service, a part of Homeland Security, apparently obtained the pistol after federal authorities confiscated his service and personal weapons because his wife filed a protective order against him, Hammil said.

In March 2016, a Prince George’s County district judge ordered that Tordil have no contact with his estranged wife and two minors thought to be their children.

According to the court documents, Tordil had access to at least three revolvers, which the court ordered him to carry only during work.

He had to leave them at his workplace. The FPS said it went one step further after the protective order, removing Tordil’s duty weapon, badge and credentials.

Gladys Tordil alleged that Eulalio “has been subjecting them to intense military-like discipline — push ups, detention in dark closet,” according to the order. She said, “He threatened to harm me if I leave him,” the documents say.

Law enforcement authorities began looking for Tordil on Thursday, after Gladys Tordil was killed outside High Point High School in Beltsville, police said. The school was one of the places Tordil was ordered to stay away from in the court order. He has been charged with allegedly shooting a man who tried to intervene in that incident. The man is recovering, police said.

Police are not identifying the man and woman wounded in the mall parking lot The woman’s injuries are not life-threatening, Hammil said, and the man is “making progress we remain hopeful that he will survive this attack.” He has been listed in critical condition.

Hammill said police showed patience in making the arrest because Tordil was a law enforcement officer and had also threatened to commit “suicide by cop.”

“Tactically you have to consider he probably has the same knowledge and skills and ability that our people do,” Hammill said.

Memorial for a shooting victim

Winffel’s mother, two brothers, a sister and other family members came to the mall on Saturday morning and set up a makeshift memorial of flowers there to honor him in the mall parking lot.

“He always made people laugh, he was the clown,” she said.