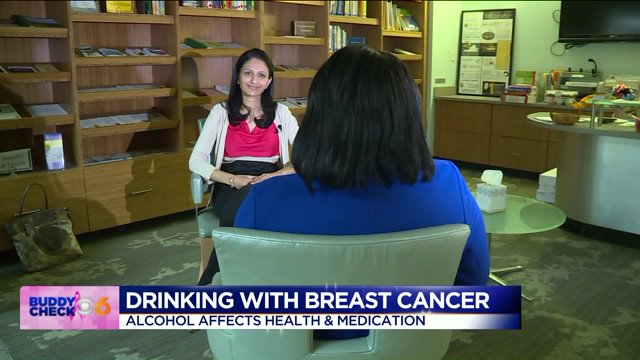 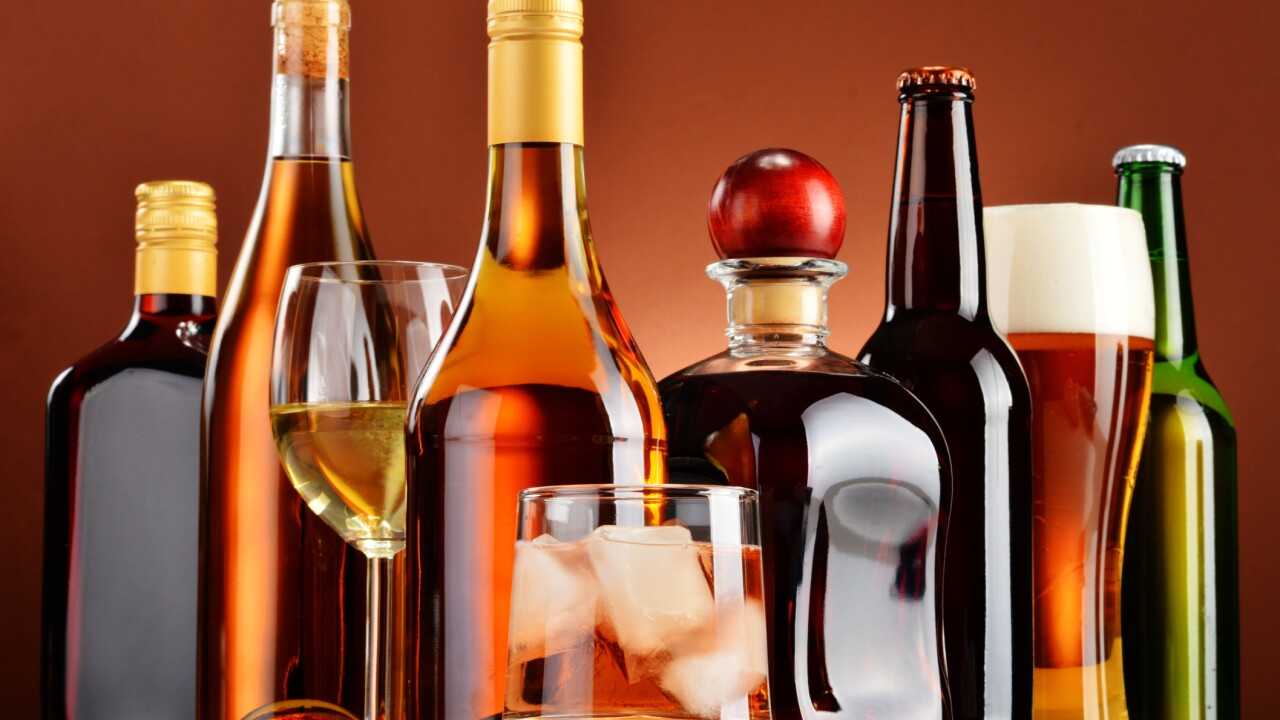 RICHMOND, Va. -- It is common to have an occasional glass of wine at dinner or out socially, but for people with breast cancer, a new study reveals it could affect their health and their medication.

Researchers from the University of Houston linked drinking alcohol to an increased risk of breast cancer and the recurrence of cancer by examining breast cancer cell lines. Those lines depend on estrogen for its growth and its associated with your alcohol intake.

"I has long been established a moderate amount of alcohol has been linked to an increased risk of breast cancer," VCU Massey Cancer Center's Dr. Hetal Vachhani said.

Vachhani said while the cancer link is not new, the study revealed something else.

"The study showed when alcohol was added to Tamoxifen and estrogen treated breast cancer cell lines, it definitely decreased the efficacy of Tamoxifen,” Dr. Vachhani said.

Tamoxifen, one of the most common breast cancer drugs, blocks the effects estrogen has on breast tissue. And that can decrease the chances of breast cancer recurring.

With this study pointing to Tamoxifen losing its effectiveness if a patient drinks alcohol, Vachhani wants breast cancer patients to be cautious.

"This is cultural to drink a glass of wine or some form of alcohol. Routinely, people ignore they're still on some kind of medication that can alter their outcome in terms of efficacy as far as medication is concerned,” Vachhani said.

Vachhani said people with breast cancer, especially if they're on medication like Tamoxifen, shouldn't drink alcohol. But she said that is not realistic for people who like a drink at dinner.

As a result, Vachhani said having a drink one to two times per week could be considered OK.