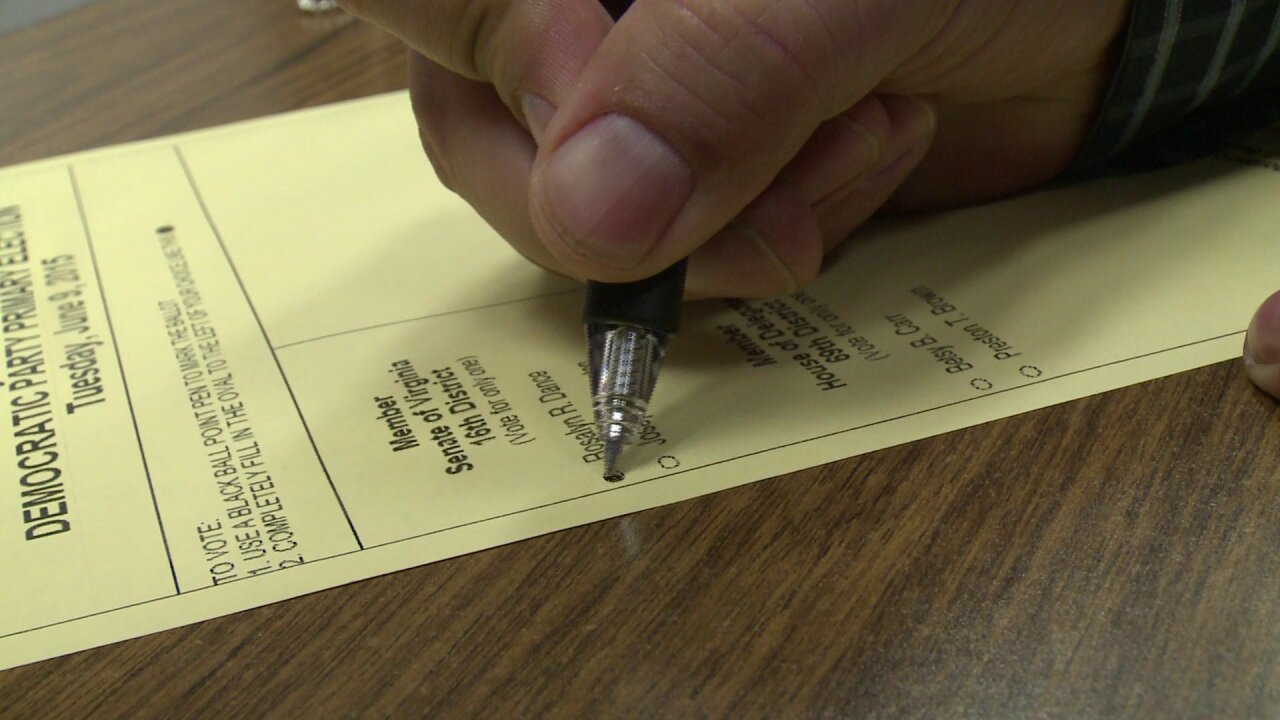 RICHMOND, Va. – After an executive order from Governor Terry McAuliffe which gave more than 200,000 former felons their voting rights back, the Virginia Department of Elections is already starting to see an impact.

Department Commissioner Edgardo Cortés tells CBS 6 as of noon Thursday, they’ve had 2,084 newly registered voters that had their rights restored by the Governor’s order.

“We’re really excited to see so many newly eligible voters eager to exercise their right to vote,” he said in an email to CBS 6 reporter Melissa Hipolit.

Governor McAuliffe’s decision to restore the rights has caused some Virginia Republicans to take action to stop the order.

Virginia House of Delegates Speaker William J. Howell (R-Stafford) and Senate Majority Leader Thomas K. Norment, Jr. (R-James City) have hired an attorney to challenge the executive action, saying the governor doesn’t have the constitutional power to grant blanket restorations and he has “exceeded the powers granted to him by the Constitution of Virginia.”

But, the governor’s spokesperson, Brian Coy, said that is absolutely not true.

“If the governor really wanted to influence the political process, we had state senate elections last year where we lost the majority by 1,500 votes,” Coy said. “If this was about politics, we could have done this last year.”

So what is the likelihood former Virginia felons could tip the scales for Hillary Clinton or Bernie Sanders in November?

A recent study mentioned in The Economist shows just 21 percent of former felons in North Carolina went to the polls between 2004 and 2008.

That would amount to a little over 43,000 votes in Virginia.