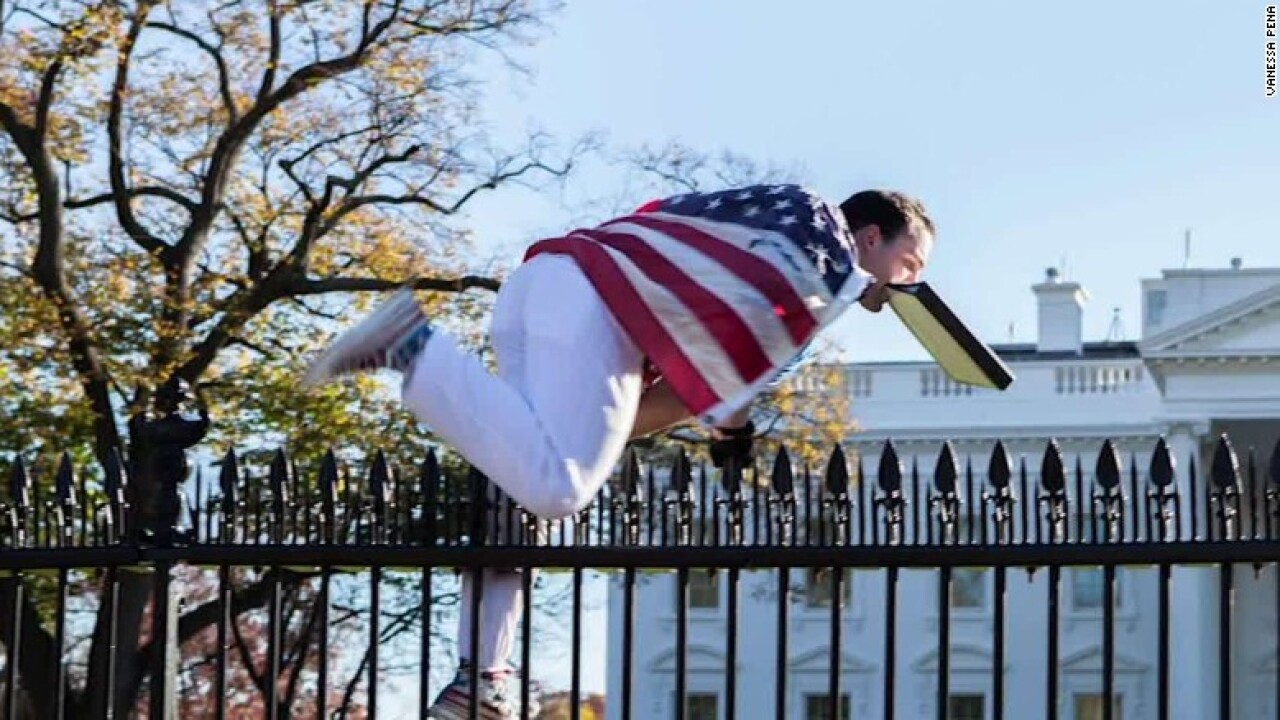 WASHINGTON — The U.S. Secret Service is proposing a “taller and stronger” White House fence following an increasing number of people attempting to breach the security encircling the executive mansion.

The proposed new design of the fence incorporates “anti-climb features” and “intrusion detection technology,” a Secret Service spokeswoman said in a statement. The new design features a fence that is 11 feet and seven inches tall.

The statement did not say how much the new fence would cost.

The Secret Service is awaiting the approval of the National Planning Commission for moving ahead with the proposal, and said their goal is for the project to be green-lit by 2018.