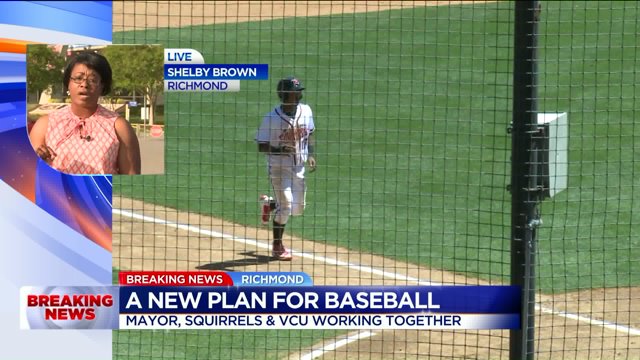 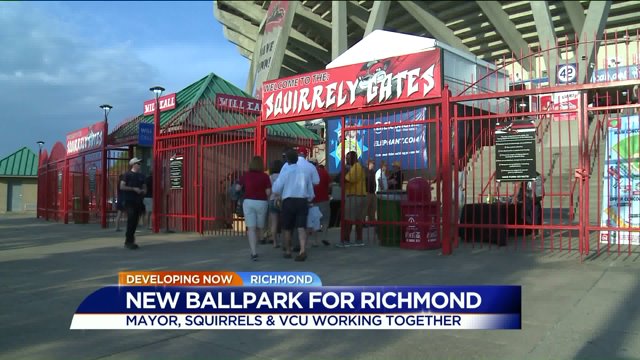 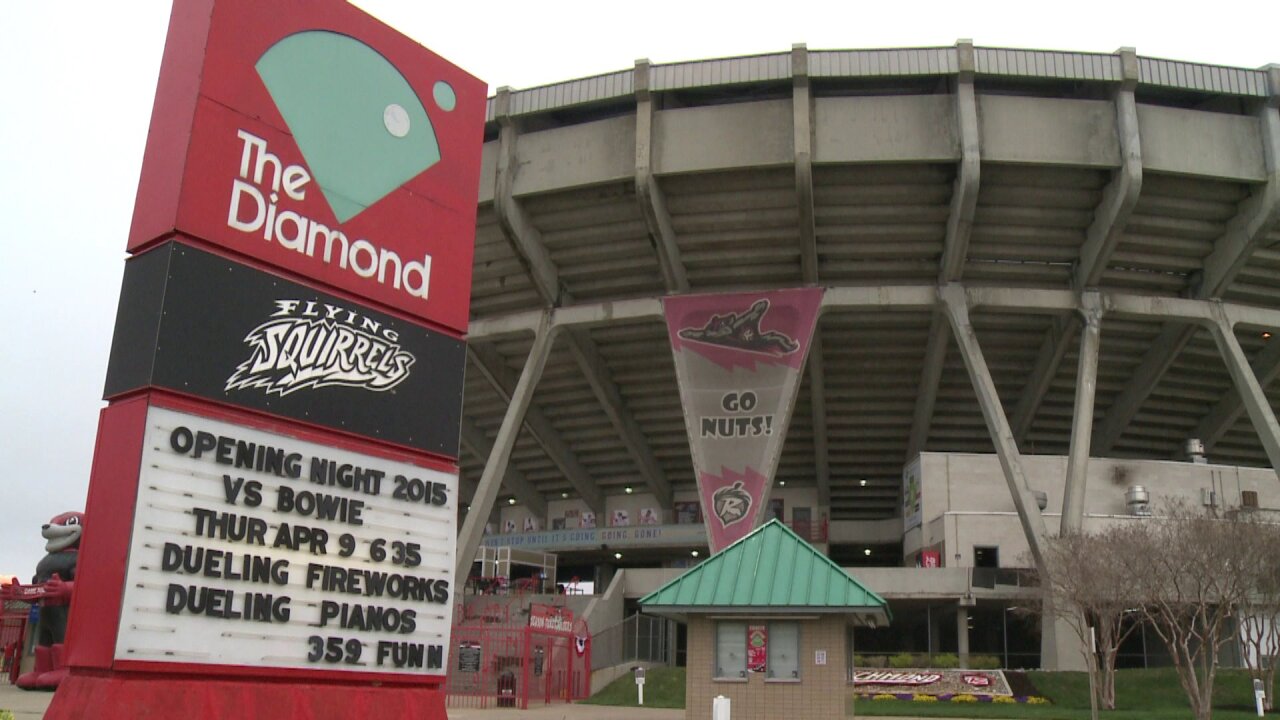 RICHMOND, Va. -- The Richmond Flying Squirrels are closer to getting a new home in Richmond, at least according to team president and managing general partner Lou DiBella.

Richmond Mayor Dwight Jones, the Richmond Flying Squirrels, and Virginia Commonwealth University announced Tuesday they would work together to find a spot to build a new baseball stadium.

"This new initiative may very well serve everyone’s interests, particularly the community’s, while allowing the Squirrels to stay in our hometown," DiBella said. "It feels like we’re closer to a solution than ever before."

Here are some burning questions and their answers about today's announcement:

Where would the stadium go?

While we do not know exactly where the new stadium would be located, we know where it would NOT be built. It will not go where the Diamond currently sits.

That is because the city announced the new stadium would be near the Diamond, but not on the 60 acres of city-owned land between Boulevard and Hermitage Road.

Sources tell CBS6 the Virginia ABC’s Central Office and Warehouse is being considered as a new location for The Diamond.

The city would not confirm the ABC building is in the running, and a spokesperson from the Virginia ABC sent us the following statement:

“At this time, ABC has not received any offers for its property. Virginia ABC does monitor its warehouse capacity and central office activities to determine future needs, but is not currently planning to relocate any portion of its operations. Any decisions about Virginia ABC’s central office and warehouse location will be based on what makes good business sense for the commonwealth.”

The Virginia ABC’s Central Office and Warehouse is located at 2901 Hermitage Rd., just a few hundred yards away for the Diamond.

Why move the Flying Squirrels away from Boulevard?

Mayor Jones said building a new stadium elsewhere in the city is vital in order to clear out the space where the Diamond is currently located. The city would like to develop in order to broaden Richmond's tax base.

"It’s vitally important that we find ways to generate maximum revenue to fund public schools and other services that a growing city needs," Mayor Jones said in a statement. "This approach opens a pathway for full development of the city’s most valuable land, provides the Squirrels and VCU baseball with a new home and keeps the ballpark in an area that Richmonders love."

Who pays for the new stadium?

While the announcement did not address specific stadium costs, the City of Richmond, the Flying Squirrels and VCU emphasized "a new ballpark would likely be funded primarily by the ballpark’s users."

When will this happen?

Over the next 90 days, the city will "pursue a request for qualifications from national real estate developers, engage regional partners, and continue public engagement to determine the long-term future of the Boulevard area."

At the end of those 90 days, the Squirrels, VCU and city leaders will report the progress of their findings to the public.

It appears the city does not expect the Squirrels to have a new stadium next year, or the year after.

Mayor Jones said the city intended to "extend the Squirrels’ current lease on the Diamond for a second one-year extension to December 31, 2018."

WDPT? What does Parney think?

While his title is Richmond Flying Squirrels Vice President and Chief Operating Officer, Todd "Parney" Parnell is really the face of the team here in Richmond.

He said the new stadium would help the Squirrels offer year-round activities -- in addition to baseball.

Several fans showing up to watch a VCU-VMI baseball game at The Diamond Tuesday welcomed the news.

“I would like to see it stay around this area, you’ve got easy interstate access,” David Ross, a longtime Squirrels fan, said.

“I was glad to see it,” Bill Ford, another longtime fan, said.

While some welcomed the news, it’s still evident that Richmonders remain divided on the best plan for their stadium.

“I think down in the bottom will do real well,” Gary Leclair, a former VMI baseball player, said.

“It just doesn’t make sense to me why they wouldn’t fix what they have here,” Shannon Poppa, said.