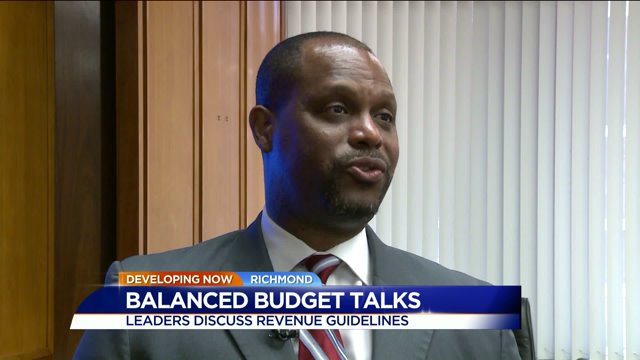 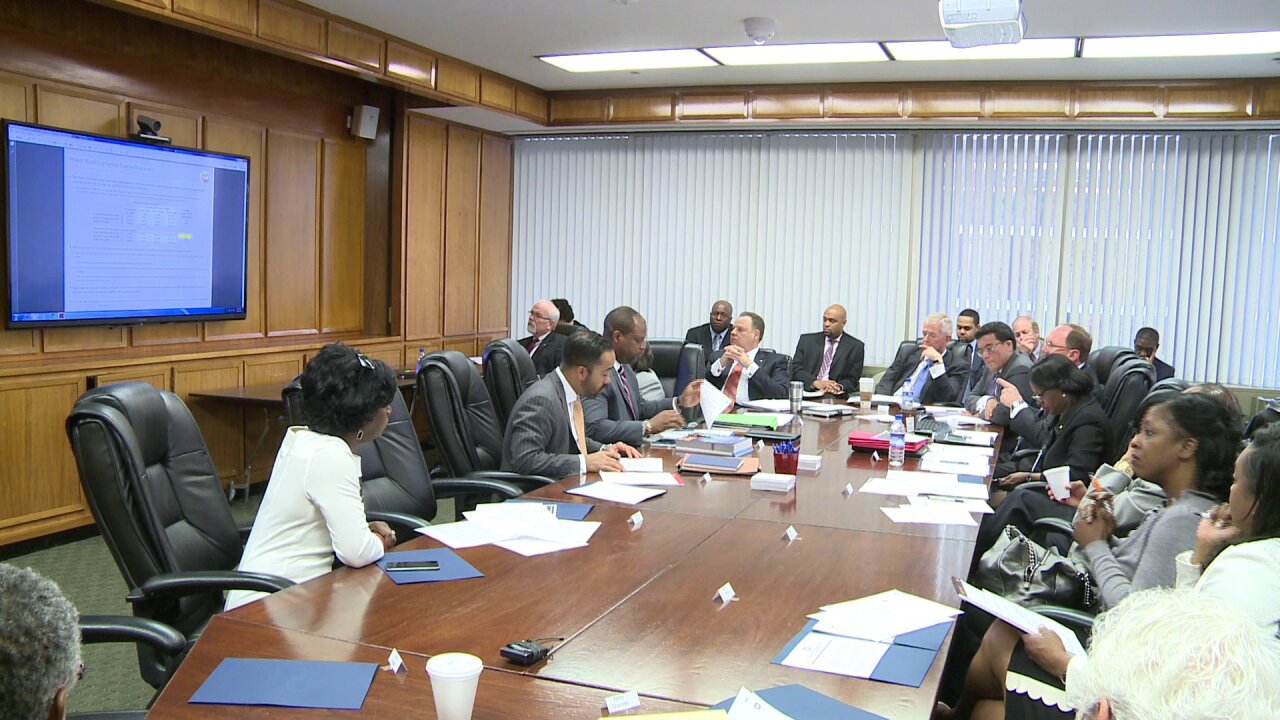 Though nothing concrete came from the talks, the mayor and school superintendent agreed that the conversations are a step in the right direction for Richmond Public Schools.

Concerned citizens plan to march to City Council later this day, in support of city schools. This comes two weeks after at least 100 Richmond students walked out of Open High School, a Richmond specialty school, in protest of the City’s handling of money allocated to city schools.

They were joined by students from other schools. The high school students met up with several teachers, younger students and their parents at City Hall to hold a rally before that night’s city council meeting.

The meeting was so crowded, that police had to direct students, parents and teachers to overflow conference rooms on four other floors of City Hall.

Another schools investment funding program work group meeting is scheduled for May 16.
Developing….