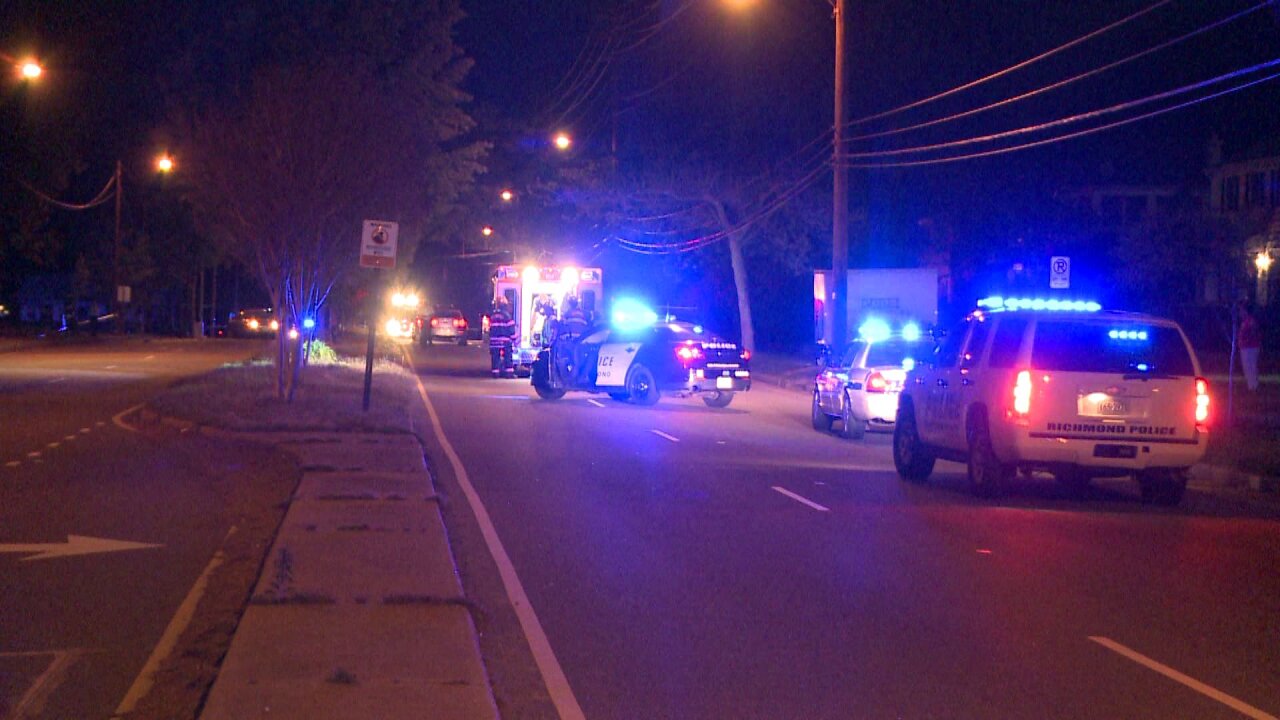 Little was killed when another car read-ended her vehicle at about 1:20 a.m. Friday along the 2900 block of Brook Road in Richmond.

“The Richmond Police Department Crash Team responded to the scene, where they took measurements and interviewed witnesses. The investigation is still on-going. Charges are expected,” a Richmond Police spokesperson said.

Brook Road between Brookland Parkway and Sherwood Avenue was shut down until about 9 a.m.

“Detectives ask anyone with any information to call Detective Jonathan Nathanson at 804-646-3185 or Crime Stoppers at 804-780-1000,” the Richmond Police spokesperson said.

Anyone with additional information can submit a news tip here.

The crash, at one point, resulted in the loss of power for 263 Dominion Virginia Power customers. The power has been restored.