Whoops! University of Buffalo sends out more than 5,000 acceptance letters by mistake 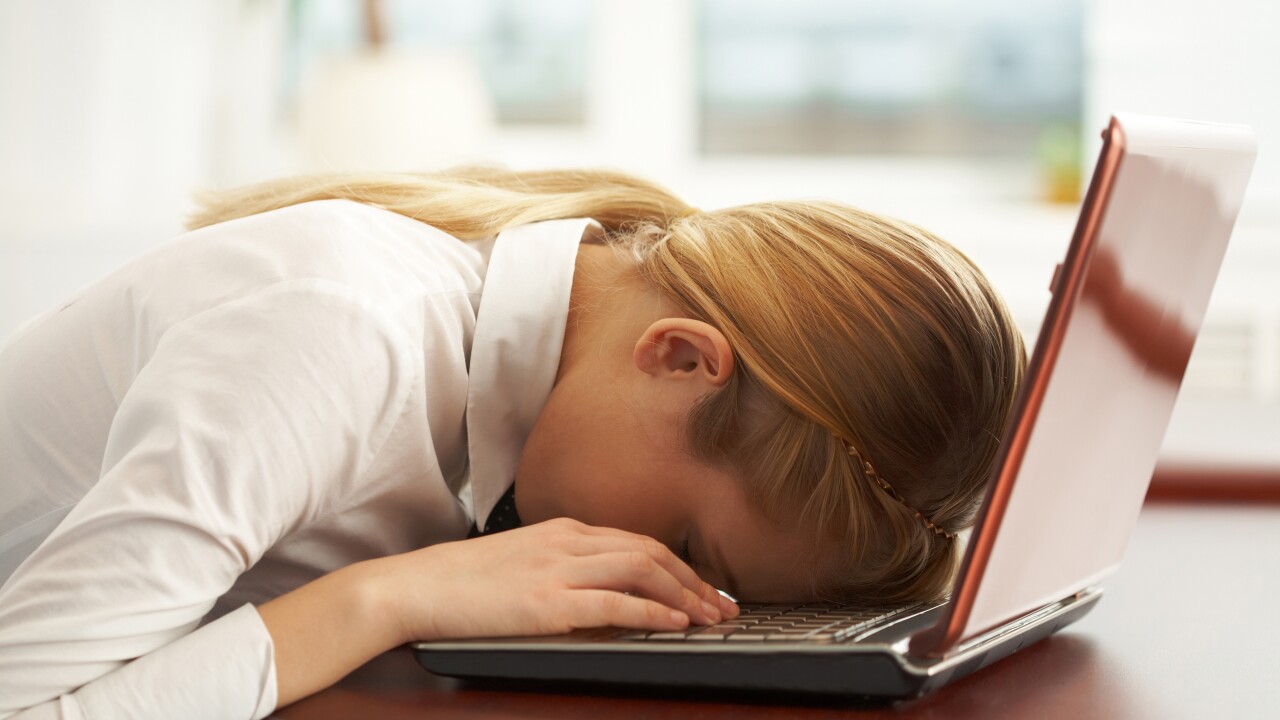 BUFFALO, New York — Waiting to hear whether you’ve been accepted into a college is a nerve-wracking time for any prospective student.

For more than 5,000 applicants to the University of Buffalo, the process became even more stressful.

The university in the state of New York sent out 5,109 acceptance letters in error, it admitted in a statement Friday.

The mistake was made when an incorrect email list was generated from a database of applicants, according to the statement from John DellaContrada, the university’s associate vice president for media relations and stakeholder communications.

He said that within three to four hours of the discovery of the mistake, the applicants were emailed an explanation of what had occurred, along with the university’s “sincerest apologies.”

“We know that this can be a stressful time for prospective students and their families. The University at Buffalo deeply regrets this unfortunate error in communication,” read the statement, which added that steps had been taken to ensure the mistake was not repeated.

It said the admissions applications from the group were still under review — meaning that some of those contacted could still win a place at the university after all.

The incident is far from the first blunder by a university admissions office. Last year, Carnegie Mellon University mistakenly sent out acceptance emails to 800 rejected applicants for its master’s program in computer science, one of the top programs in the United States.

In 2014, Johns Hopkins University accidentally told hundreds of early admissions applicants that they’d been accepted, according to the Los Angeles Times. In 2012, UCLA incorrectly told 894 applicants on a waiting list that they had been admitted.