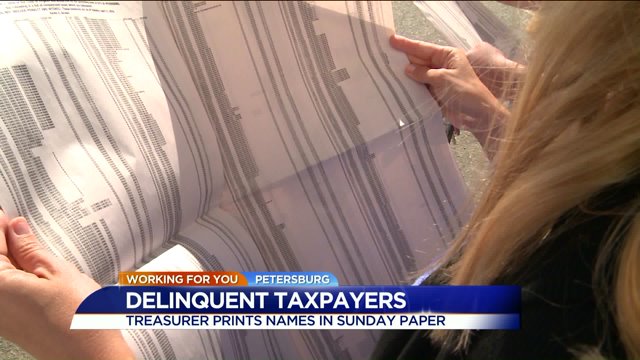 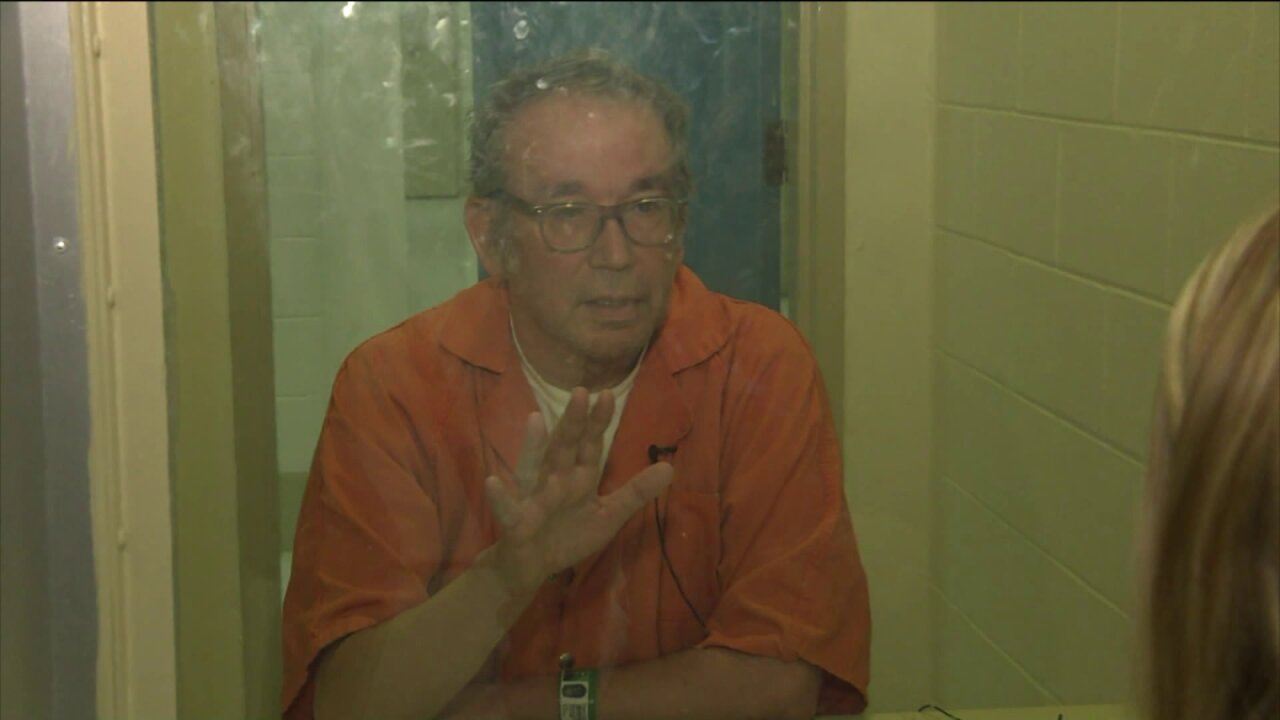 NewsChannel 3 sat down with the suspect, 55-year-old Brian Hicks, on Monday morning at the Virginia Peninsula Regional Jail, to try and get insight into what unfolded inside the Farm Fresh Supermarket in James City County.

Police said Hicks shot and killed 34-year-old Gabriel Maness, but it's unclear why.

NewsChannel 3's MaKenzie Walter asked Hicks if he felt badly about what happened. He said, "Yes, I do."

Hicks said God told him to commit the crime and also called himself God.  He also spoke in a British accent and referred to himself as John Lennon.

Police said Hicks and the victim did not know each other and there didn't seem to be an argument before the shooting.

The retired Air Force veteran was armed with a .45 caliber handgun and had two other magazines in his pocket, according to law enforcement.

Police said he opened fire inside the supermarket on aisle six.  They said there is no surveillance video of the shooting.

"I was in the spirit," Hick said.  "I was in confusion.  The spirit of confusion."

“Your God, my father, made me kill my best friend.”

At one point in the interview Hicks got on his knees to pray.

Police said they spent the day continuing to interview witnesses.

They said Hicks was two hours from his home, so they are trying to figure out what brought him to James City County.

Police said they arrested Hicks soon after the shooting.  He put his gun down in the supermarket and surrendered.

Police said a mental evaluation will be part of this investigation but they would not comment further.

Hicks told the judge today that he makes $94,000 a year as a government defense contractor and has two children.

He remains in the jail being held without bond with a preliminary hearing is scheduled for May 26.