Police seek robbery and bomb scare suspect, who returned to scene of crime 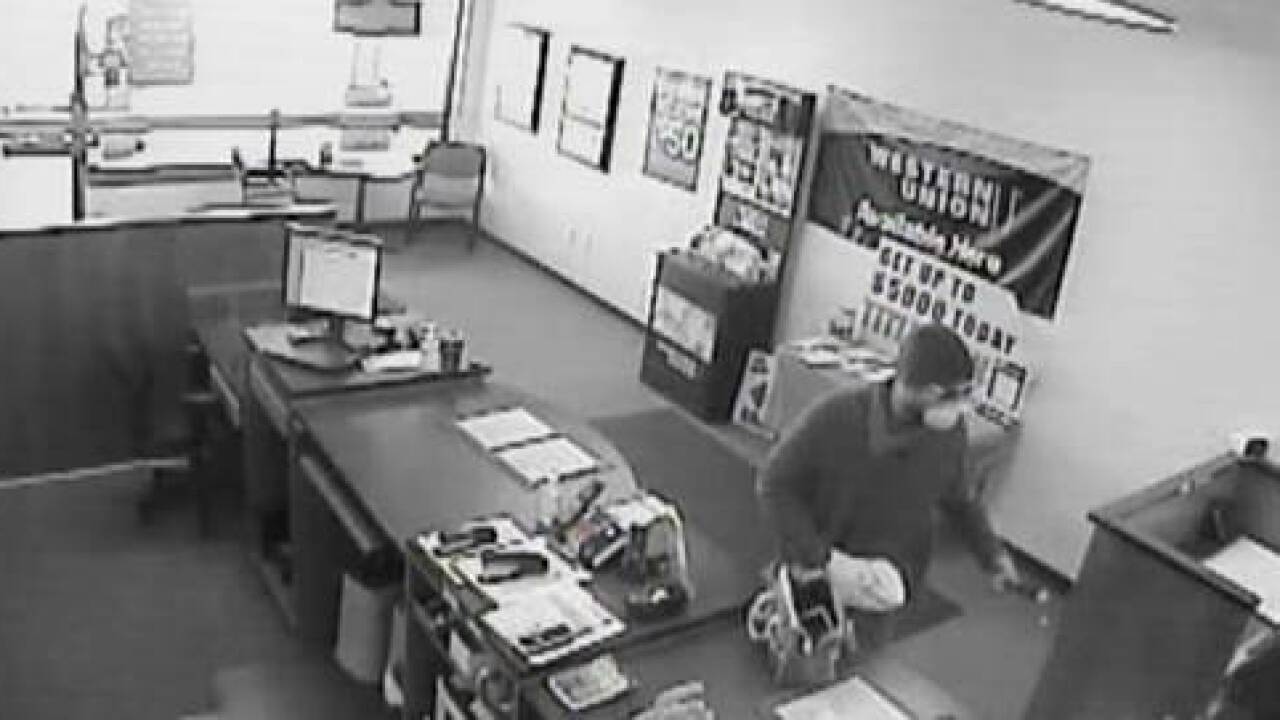 HENRICO COUNTY, Va. — Henrico Police are asking for the public’s help to identify the man wanted for a robbery that temporarily shut down the Laburnum Square Shopping Center in Henrico Friday afternoon.

Police have released a new photo of the suspect robbing Check into Cash, located at 4738 Finlay Street, around 3:24 p.m.

Police said the man entered the business and approached the counter. The suspect told the victim that he had a firearm and an explosive device and demanded money. After receiving cash, the suspect fled, leaving a suspicious package behind.

This caused the Laburnum Square Shopping Center to evacuate. The Henrico Explosive Ordinance Unit responded and determined the item was inert.

The suspect is described as a white male, approximately 6 foot tall, 160 pounds, wearing a tan jacket and a painter’s mask. Witnesses reported the suspect fleeing the area in brown Chevrolet sedan. 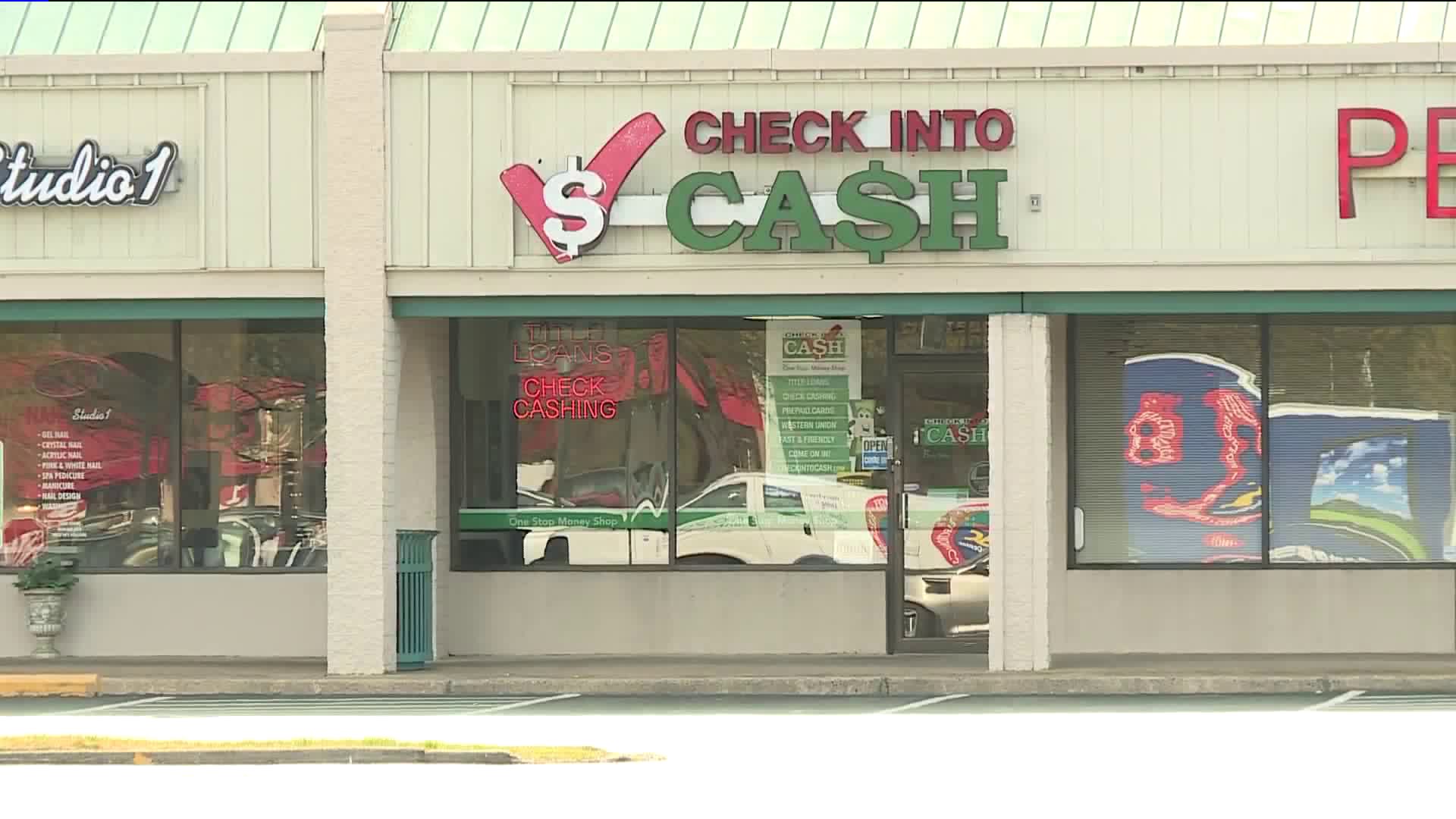 Henrico Police said the victim in Friday’s crime reports the same suspect returned to the store around 4:16 p.m., Monday April 18, but the doors were locked and the suspect was not able to get inside the business.

Police said the suspect then fled in a tan Chevrolet Impala.  In both incidents, the suspect concealed the license plates of the vehicle.