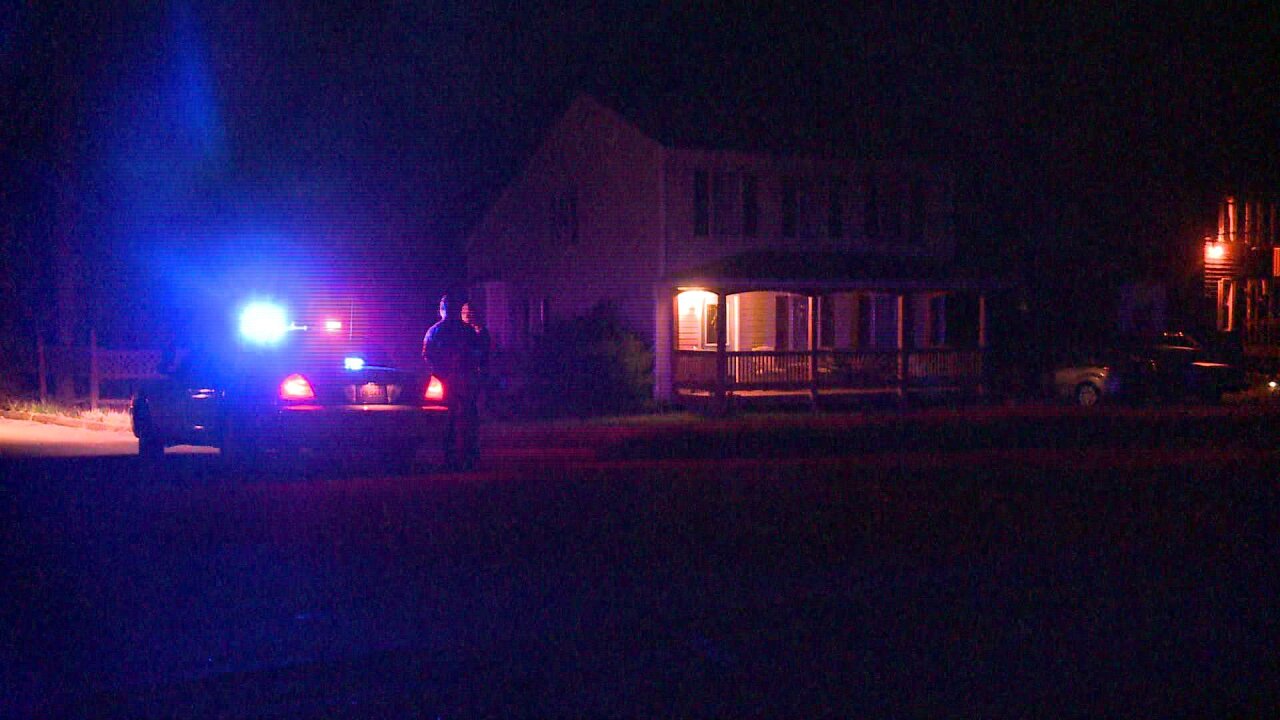 CHESTERFIELD COUNTY, Va. -- Police officers used tracking dogs in an attempt to find the person who tried to break into a garage of a home along the 5600 block of Old Warson Drive in Chesterfield County.

Police were called to the home just before midnight late Sunday night, according to a Chesterfield Police spokesman.

It appeared the suspect was not able to actually break into the garage and nothing was reported missing.

The search for the suspect was on-going Monday morning.

Anyone with information about this crime was asked to call Crime Solvers at 804-748-0660.