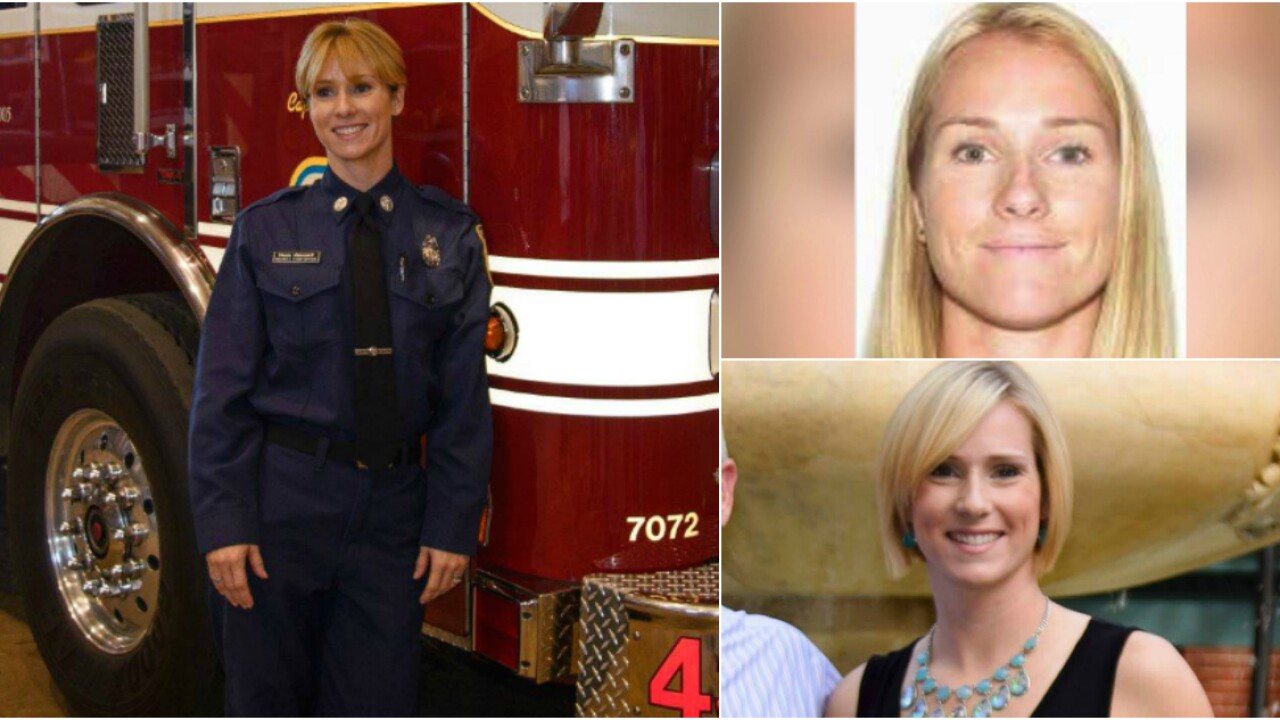 Her car, a 2009 Mini Cooper, was found abandoned in Shenandoah National Park on Saturday night.

State troopers and U.S. Park Police searched for Mittendorff Saturday and Sunday, not she has not yet been found.

"Nicole is still missing. They do not need volunteers and they've asked to keep away anyone outside the official effort," a post on a Facebook page devoted to finding Mittendorff reported. "That will keep any changes, traces or other items undisturbed and prevent distractions."

Mittendorff was described as a white female with blond hair and green eyes. She is 5 feet 6 inches tall and weighs approximately 125 pounds.

Monday night's prayer vigil will be held at St. Paul UMC on G Street in Woodbridge. The vigil is scheduled to begin at 7:30 p.m.

"All are welcome to join in prayer for Nicole, her family, and the continued search," a Facebook page read.