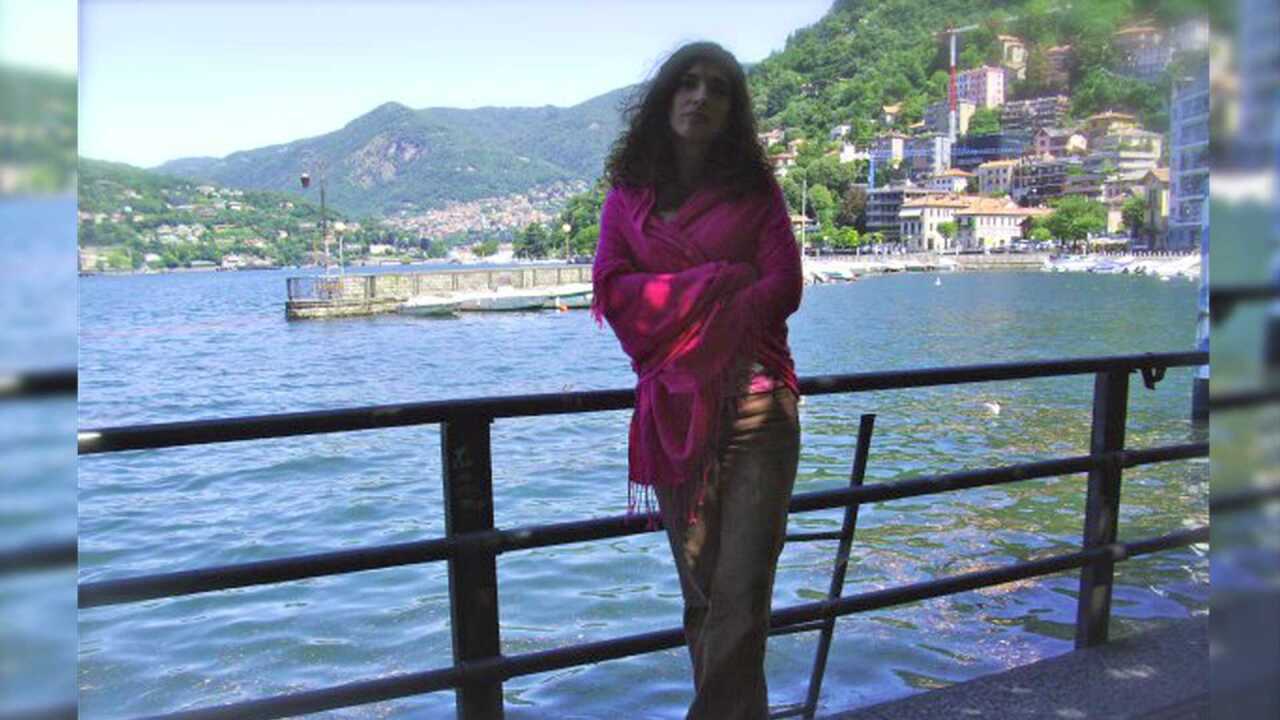 CHESTERFIELD COUNTY, Va. -- Jury selection is underway for the man charged with murdering missing Chesterfield woman Leyla Namiranian. Michael Anthony Edwards pleaded not guilty to the crime as his trial got underway Monday morning in Chesterfield.

Edwards was arrested and charged in Namiranian's death in September 2015 -- more than three years after Namiranian was last seen alive.

Namiranian, an executive at Altria, was last seen leaving work on April 4, 2012. Police have declared her dead, despite the fact her body is still missing.

Chesterfield has never tried a homicide case without a body.

Edwards, previously told police he was dating Namiranian at the time of her disappearance.

“There is a laundry list of evidence,” that led police to take this case to a grand jury, said Chesterfield police Capt. Chris Hensley, which includes electronic evidence. "Prior to trial I don’t want to go into the details of any information that was discovered in the investigation.”

Earlier in the investigation, police announced Edwards' phone records placed him on Robious Road, near Namiranian’s home, the night before she was reported missing.

Detectives later found two cell phones belonging to Namiranian alongside Interstate 95, one on the shoulder of the northbound lanes, near the Henrico-Hanover border, the other in a ditch about a mile north.

Chesterfield Police said Edwards worked near the area where the phones were found.

Then, in January 2013, police unsealed court papers that showed blood had been found in the trunk of a car belonging to Edwards.

A cadaver dog, trained to detect dead bodies, jumped into the trunk of Edwards car during a search, according to prosecutors.

However, Edwards’ defense called the DNA evidence, a hair found inside the trunk, inconclusive at best.

The defense also mentioned that Edwards allowed the police to photograph his body shortly after Namiranian’s disappearance, and that he had no injuries to indicate he was involved in a struggle, which could be key to the Commonwealth's theory of things.