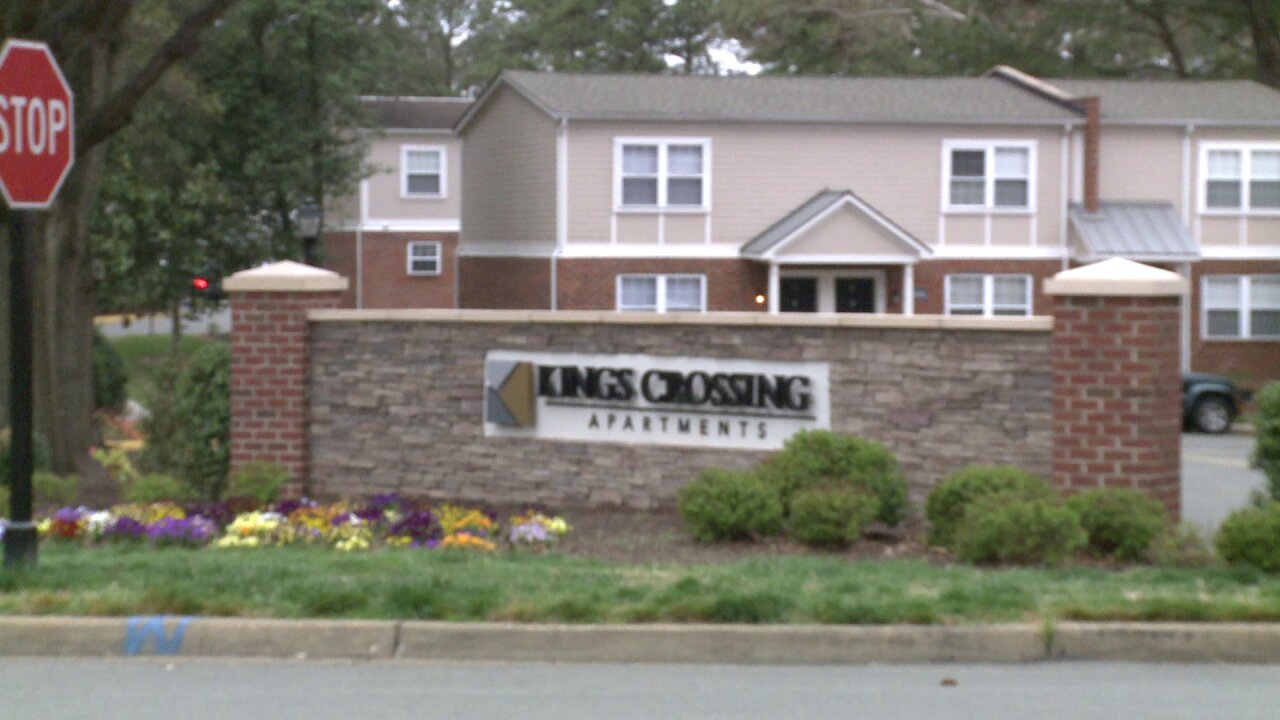 The stabbing victim told police he was attacked and stabbed by two men at the Kings Crossing Apartments, near Patterson Avenue and Gaskins Road, along the 10000 block of Castile Road.

The suspects ran away after the stabbing, the victim told police. The victim suffered non-life threatening injuries.

This is at least the second time in as many months, neighbors in Kings Crossing have seen police activity in the apartment community.

Prior to the March shooting, neighbors said a group of people approached the victim and asked him for a cigarette.

When he refused, there was some type of altercation and the man was shot several times.

The man was taken to VCU Medical Center with non-life threatening injuries.

Property managers offered a $5,000 reward for information in the March shooting.

Anyone with information about the crimes can call Crime Stoppers at 804-780-1000.