The word that can terrorize young women on Twitter 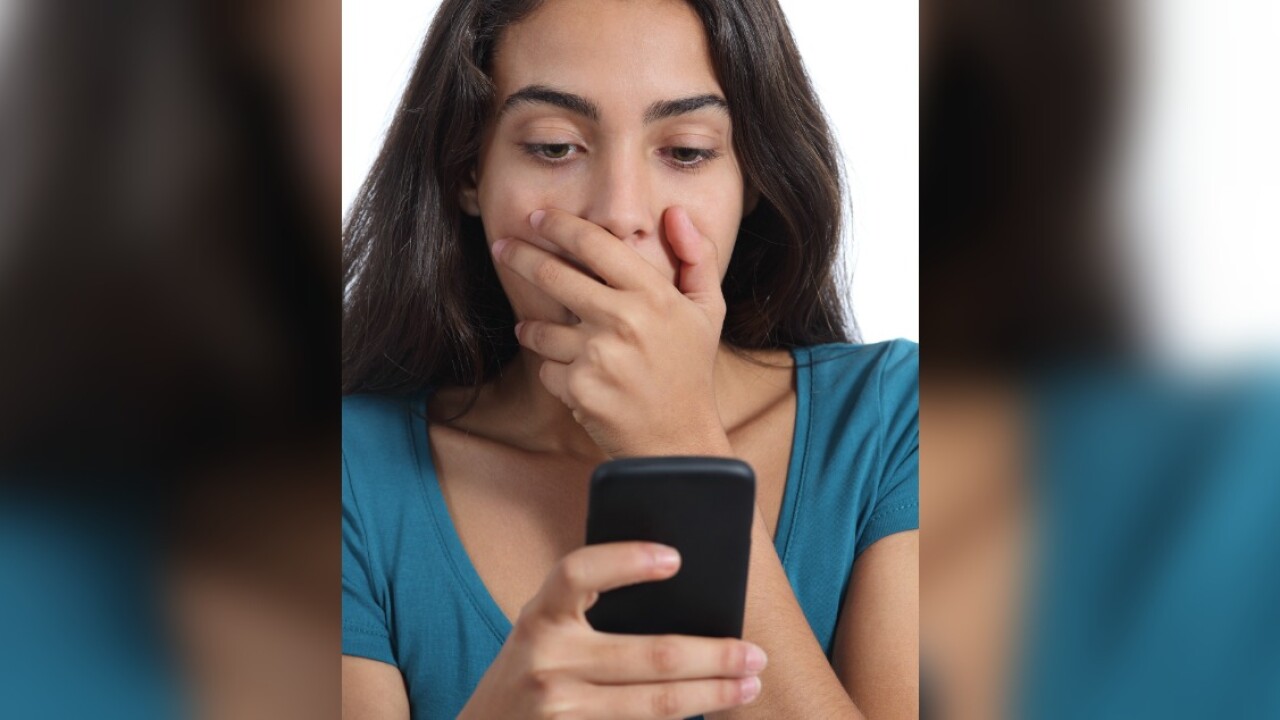 RICHMOND, Va. — When it comes to tweeting about someone, a 140-character tweet can have a huge impact on the person being discussed on social media. That impact can be extremely harmful when it is talking about that person’s weight, according to a new study by researchers at Virginia Commonwealth University.

Researchers at VCU, along with Yale School of Medicine and American University, found weight stigma — or negative attitudes about people simply because they are overweight — occurs regularly on Twitter.

Researchers found that more than half (56.6 percent) of 4,596 tweets that contained the word “fat” sent over a four-hour period were deemed “negative” tweets. Less than a third of the tweets (32.1 percent) were deemed “neutral.”

The tweets, researchers found, were more likely to target women than men.

“This is important because young women are a vulnerable group for developing disordered eating,” Lydecker said. “Our purpose was to describe what kind of messages are out there, so additional research needs to look at the impact of these messages on young adults, and see if thinking about Twitter as an important social environment could help improve health prevention and intervention work.”

Suzanne Mazzeo, Ph.D., a professor in VCU’s Department of Psychology in the College of Humanities and Sciences, said weight stigma on Twitter can also come in the form of “unrealistic images” with the purpose of selling something.

“On social media, people are cultivating a self-image which might not have anything to do with their real image,” Mazzeo said. “Our bodies do great things for us and we should focus on what our bodies can do, rather than what they look like.”