Chesterfield man accidentally shoots woman while he cleaned his gun 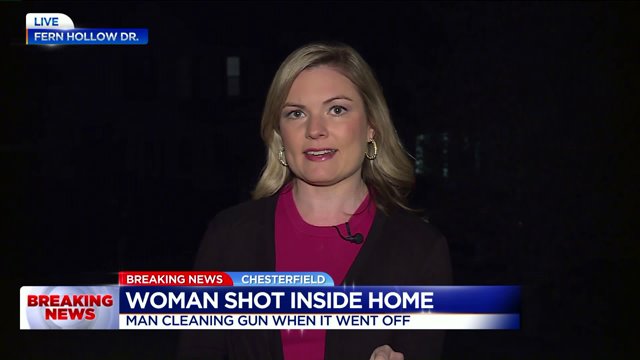 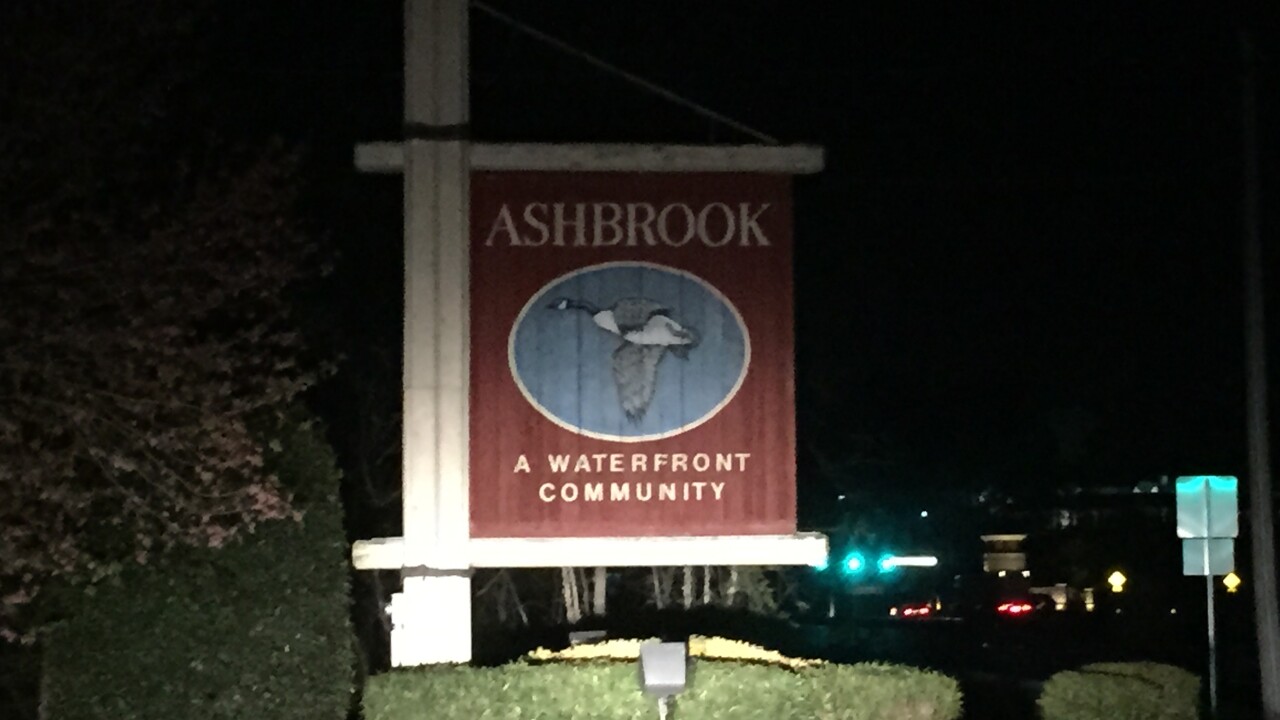 CHESTERFIELD COUNTY, Va. -- A Chesterfield man was charged with reckless handling of a firearm after an accidental shooting.

Eugene J. Desimone, 21, was cleaning a handgun when it fired, according to Chesterfield Police.

A bullet from the gun struck a woman in the leg. The woman, who was known to Desimone, was taken to the hospital with non-life threatening injuries.

Police responded to the shooting call on Fern Hollow Drive, in the Ashbrook neighborhood, at about 9:11 Monday night.