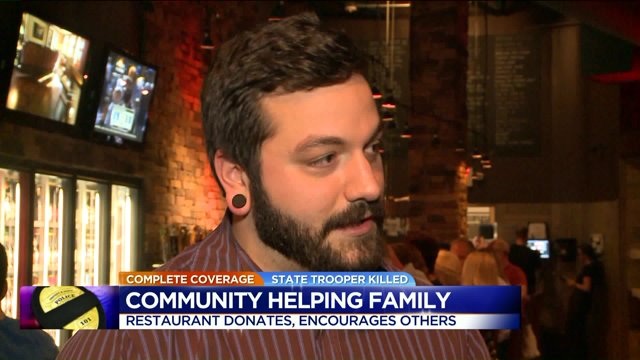 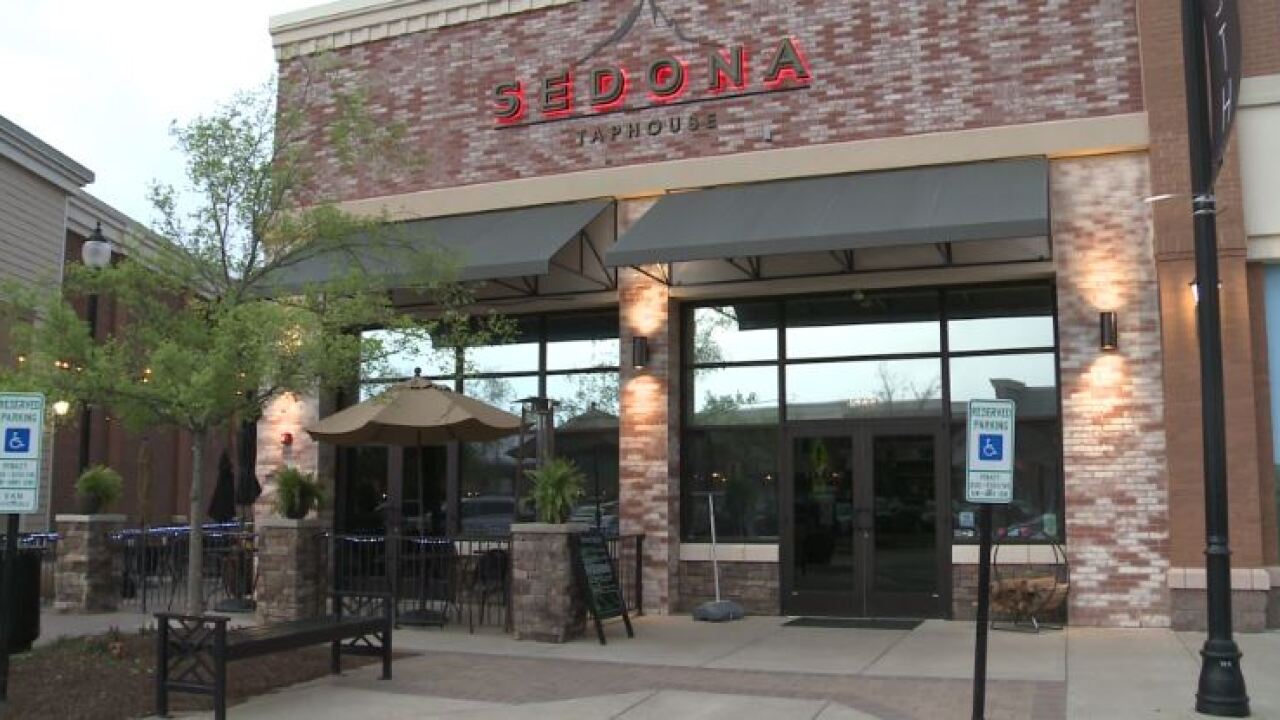 CHESTERFIELD COUNTY, Va. -- As friends and fellow law enforcement officers offer their condolences to slain Trooper Chad Dermyer, some community members, who never knew him, are also reaching out to support the fallen officer's family.

The Sedona Taphouse in Midlothian and SunTrust bank are giving a $2,500 donation to the Dermyer family and encourages others to make donations as well.

“We have always been a big supporter of Fire-EMS, and police officers,” said manager Bert Shepherd.

The manager said the restaurant's owner wanted to honor Trooper Dermyer and help his family during this difficult time.

"It's hard to hear when people like that, who risk their lives everyday go out just doing their job and get caught up in the wrong time in the wrong place,” he said. “They should be honored for their work and celebrated."

Dermyer died Thursday afternoon after he was shot multiple times at the Greyhound bus station in Richmond while participating in a field training operation. Dermyer is survived by his wife Michelle and two young children.

Over the past four years, Sedona restaurants have raised more than a $250,000 for various charities.

Sedona Taphouse and SunTrust bank will present a check for $2,500 on Friday.