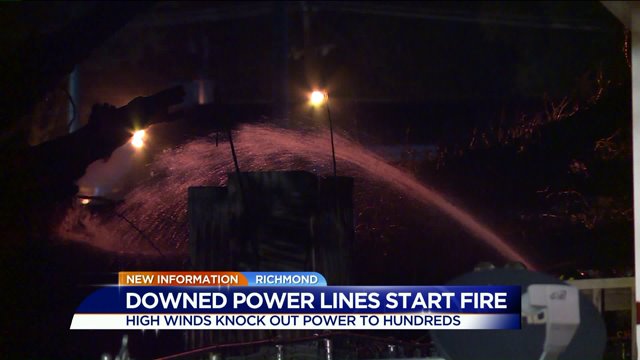 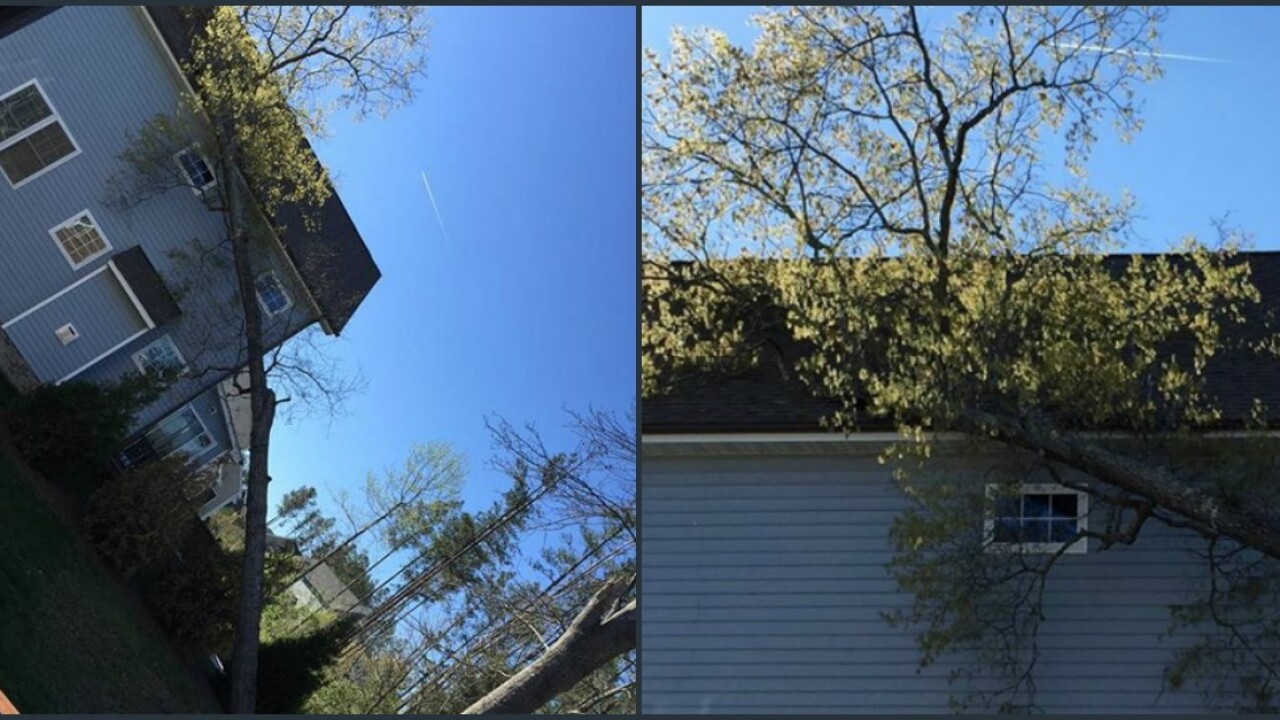 Meteorologist Mike Goldberg reported a cold front moving through the region is causing high winds. In fact, a few gusts of 50-60 mph had already been reported over northern and western Virginia as of midnight.

Occasional strong gusts over 30 mph are possible in the metro during the wee hours of the morning.  A Wind Advisory is in effect for eastern, northern and western Virginia. Wind speeds will gradually decrease during the day Sunday.

As of 2 a.m., Dominion Virginia Power reported just over 9,000 customers were without power. Here's the breakdown:

However, as of 2 p.m. that number had dropped to around 700 customers.

By late Sunday, power had been restored to nearly all customers.

Trish Kildoo in Hanover said she lost a portion of her home's roof because of the winds.

Danielle Jones in the West End said her power went out and then came back on a few times before the lights went out again.

"We could see what we guess was a generator blowing, blue lights off in the distance," she wrote.

Romario Neto said he heard what sounded like a transformer blowing near Skipwith in Henrico County.

Suzanne Wassel said a tree fell on transformer in Ladysmith in Caroline County.

And Ashley Ray reported that a tree was down along Route on 17 south in Middlesex County.

Do you have any damage to report? Add your info to the WTVR CBS 6 Facebook page. 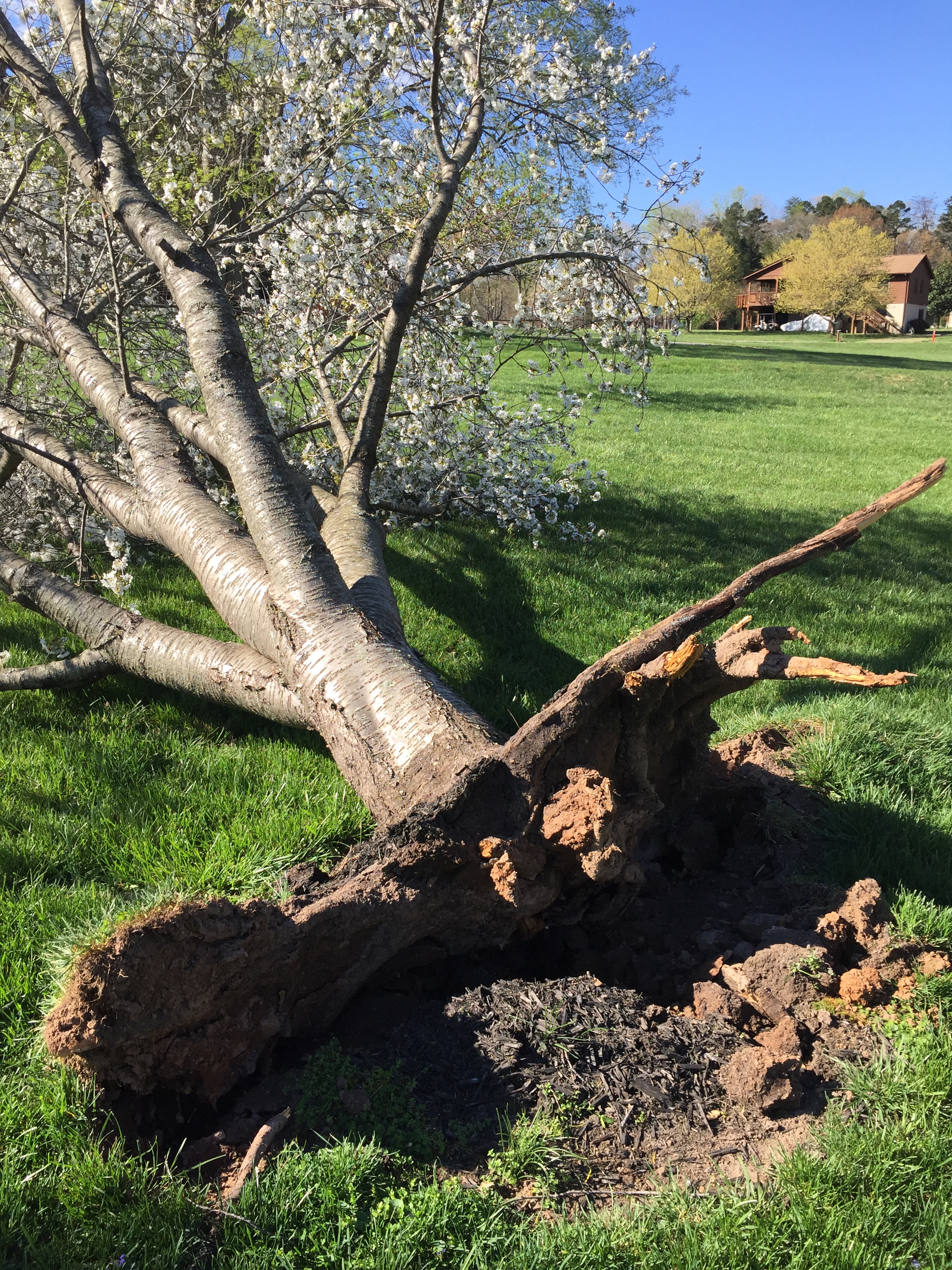