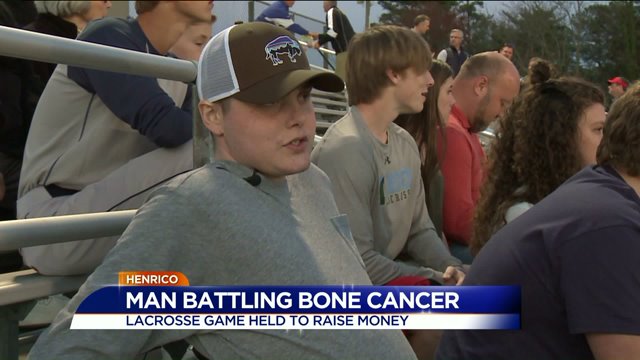 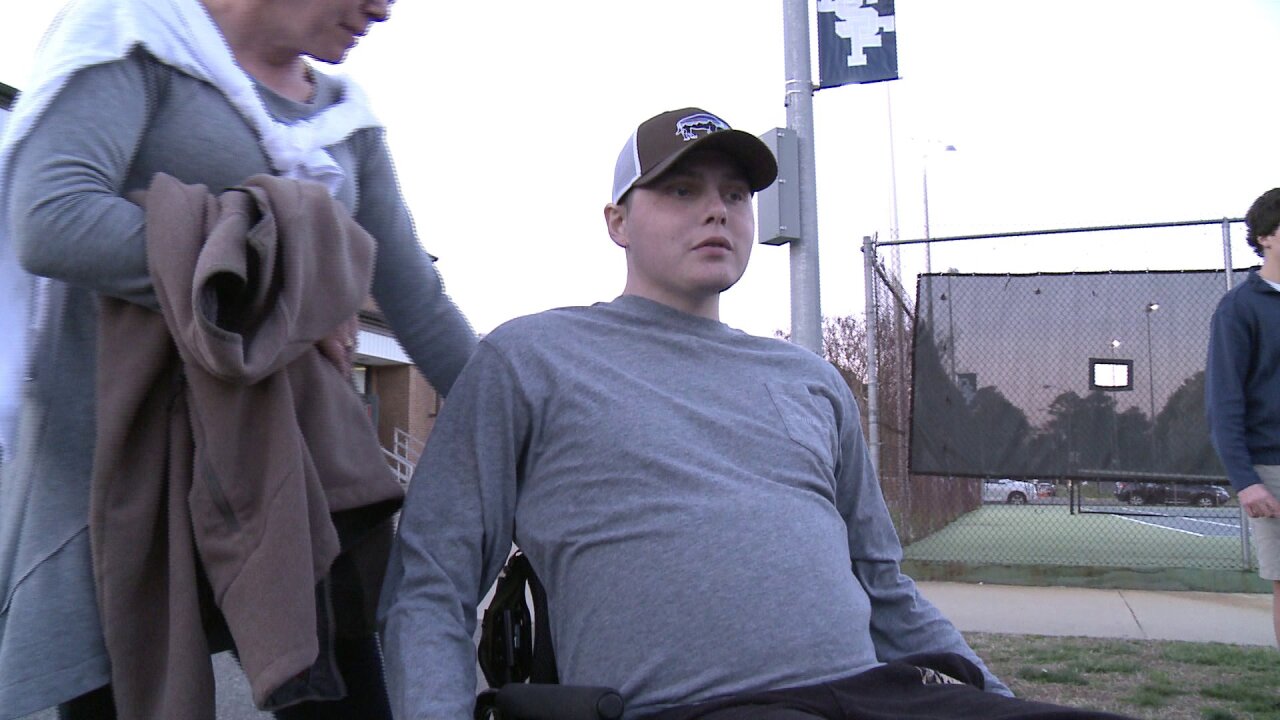 Christian, 20, had a rare and aggressive form of bone cancer called osteosarcoma.

The Cozens family released a statement on the CaringBridge website:

“With heavy hearts we have to tell you our beloved Christian passed away today.  We are sad beyond belief, but he is no longer suffering.

Thank you for all of your love and support over this most difficult year.  We love all of you.

We first introduced you to Christian two weeks ago when the schools he attended, Douglas Freeman High School and Randolph Macon College united for fund-raiser for sarcoma research.

Christian was a freshman on the Randolph Macon football team last year when his world changed. He received an MRI on what he thought was a football injury. The diagnosis was a rare and aggressive form of bone cancer.

Although Christian was recently paralyzed from the waist down after undergoing an MRI, his resolve was stronger than ever. “You’ve just got to hang on to anything you can,” he said. “Keep going, keep fighting.”