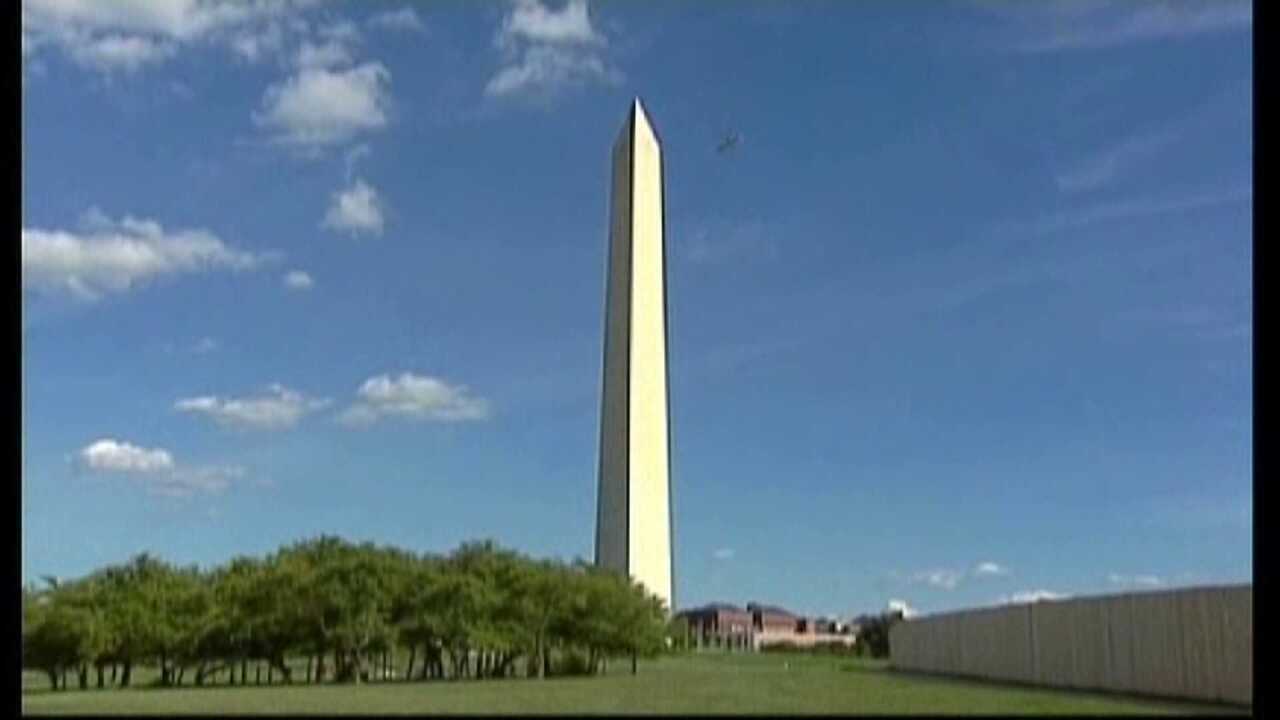 For the second time in four days, the Washington Monument is closed following an elevator malfunction.

There was an interruption in service at the 490-foot level on Friday afternoon, according to National Park Service spokesman Mike Litterst.

“The malfunction occurred after unloading passengers at the observation level; no visitors were trapped on the elevator,” Litterst said.

The 86 visitors who were on the observation level at the time walked down the stairs with park rangers.

Repair technicians are on site, and the monument will remain closed for at least the rest of Friday and all day Saturday, Litterst said.

The incident follows a Tuesday afternoon malfunction in which 19 people were stuck on an elevator and 23 were at the observation level. They were all evacuated safely via the stairs.

In 2011, a magnitude-5.8 earthquake caused extensive damage to the structure. After a $15 million, nearly three-year repair job, the monument reopened to the public on May 12, 2014.

The nation’s capital is in the midst of the popular National Cherry Blossom Festival, which runs through April 17.