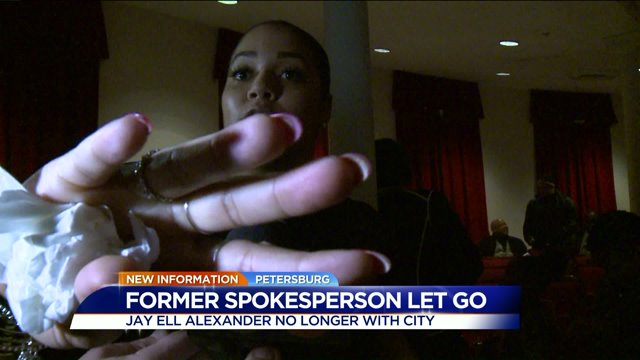 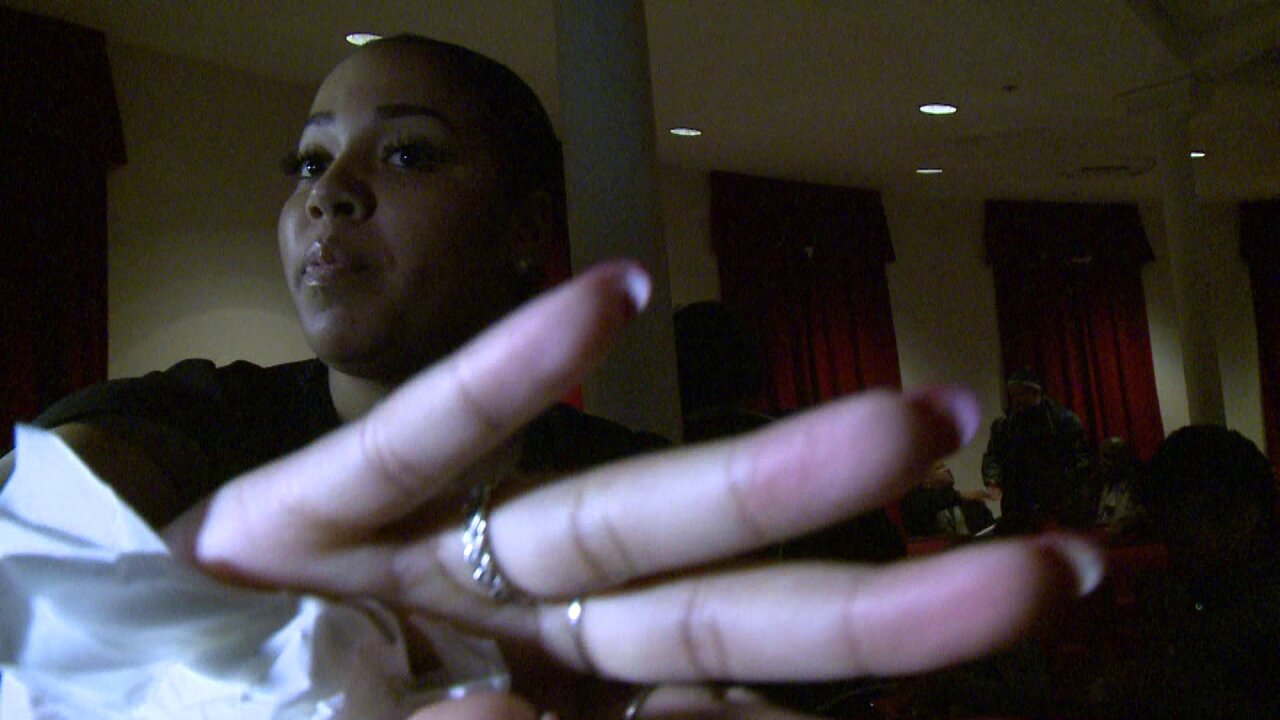 PETERSBURG, Va. -- The City of Petersburg confirmed Friday that former public information officer, Jay Ell Alexander, is no longer employed with the city.

This comes after a CBS 6 investigation that revealed Alexander tried to redeem a work travel voucher to Fort Lauderdale for a trip to Jamaica.

The promoter of the Petersburg Half Marathon & 5K said he recently gave a voucher to Jay Ell Alexander, so that she could take a flight to Fort Lauderdale. The purpose of the trip was to observe a similar race, and to promote Petersburg’s marathon, which takes place on April 16.

But Jason Miller of Top Run Race Management told CBS 6 Senior Reporter Wayne Covil that he received word from his corporate airline sponsor that the voucher he provided Alexander had been changed.

An email thread shared with CBS 6 shows Miller question Alexander about why that voucher was being used for "A upcoming trip to Jamaica,” instead of Florida.

Miller added that "This is a huge problem," and wrote, "I have no races in Jamaica.”

I received a call today from my [airline name redacted] representative stating that voucher that I had provided you for travel to my Ft. Lauderdale marathon is being used for a upcoming trip to Jamaica.

The response sent from Alexander's email:

My apologies! Honestly! Do you want me to call and refund? Or let me know how to handle and I can take care of it.

One minute later, the correspondence shows Alexander sent this reply from her official city email address: “My apologies! Honestly! Do you want me to call and refund? Or let me know how to handle and I can take care of it.”

Viewers may remember in February, at the Petersburg State of the City Address, Alexander put her hand up to block the lens of a CBS 6 camera.

It happened while reporter Jake Burns was asking the mayor a question about the city's ongoing water bill crisis.