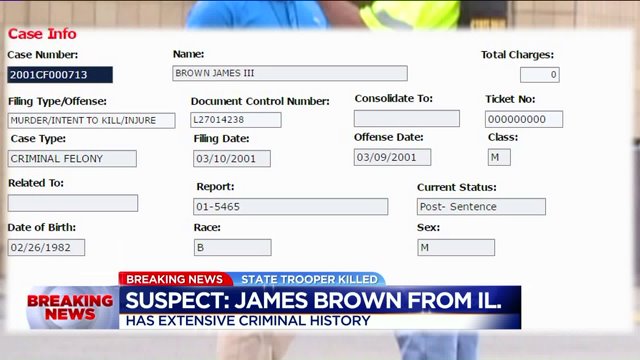 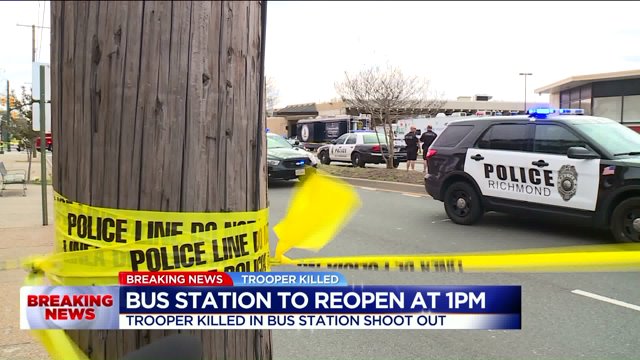 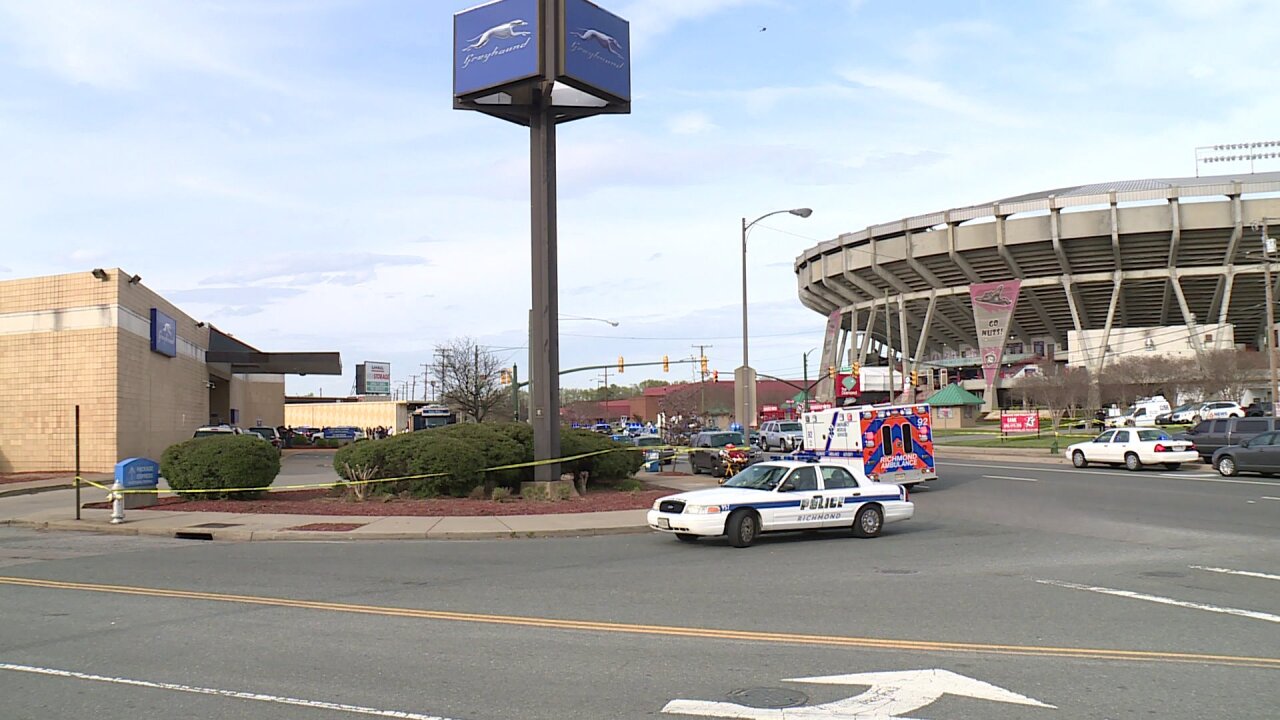 RICHMOND, Va. – The Greyhound bus station, which was the scene of Thursday’s shooting that left a state trooper dead and two women wounded, reopened at 1 p.m. Friday.

The company advised ticketed passengers who were unable to travel Thursday to bring their tickets to the station so new tickets or refunds can be issued.

Passengers with bus tickets arrived at the terminal Friday morning to find the doors locked.

“I panicked a little because I was like my bus leaves at 6:10," Calvin Richards said "What are we going to do?”

When Barry Younger arrived, he said the bus station's doors were locked.

“I just found out about 10 minutes ago they had a shooting.”

Passengers found their buses were waiting at Greyhound’s garage about a half mile from the terminal.

FIRST IMAGES inside #Richmond #Greyhoundshooting; looks like no tragedy happened at all here @cbs6 pic.twitter.com/S8Oj4GC5xJ

A group of pastors and preachers held a prayer vigil for slain trooper  Chad P. Dermyer as the station reopened at 1 p.m.

“Many of these men of God come from all over the country as they have gathered for the 76th Annual International Congress of the Churches of Our Lord Jesus Christ of the Apostolic Faith, Inc.,” officials with Temple of Judah Ministries stated in a news release. “Once they heard about the shooting on yesterday they felt that there was something that must be done.”

Virginia State Police Superintendent Colonel W. Steven Flaherty said Trooper Chad P. Dermyer was taking part in a training exercise at the bus station when he was approached by the suspect at 2:40 p.m. just inside the front doors of the bus station.

"During the course of talking with the male subject, the male pulled out a handgun and shot the trooper multiple times," officials said in a news release. "As the male subject continued firing his weapon, two state troopers, who were nearby, returned fire."

Dermyer, who was not wearing a vest, was transported to VCU Medical Center where he died.

Two women, who were also wounded in the shooting, were transported to VCU Medical Center with non-life-threatening injuries.

Dermyer is survived by his wife and two young children. Funeral arrangements are pending.

The Virginia State Police Association is accepting donations for the Dermyer family. Checks should be addressed to VSPA Emergency Relief Fund and with “Memo” indicating the donation citing Trooper Dermyer. Donations can be mailed or dropped off at the VSPA at 6944 Forest Hill Avenue in Richmond, Virginia 23225.

Holmberg talked to his aunt in Aurora, Edith Brown, who had helped raise Brown and had allowed him to stay with her until December, when she says she told him he had to leave.

She said, "He always liked the criminal side."