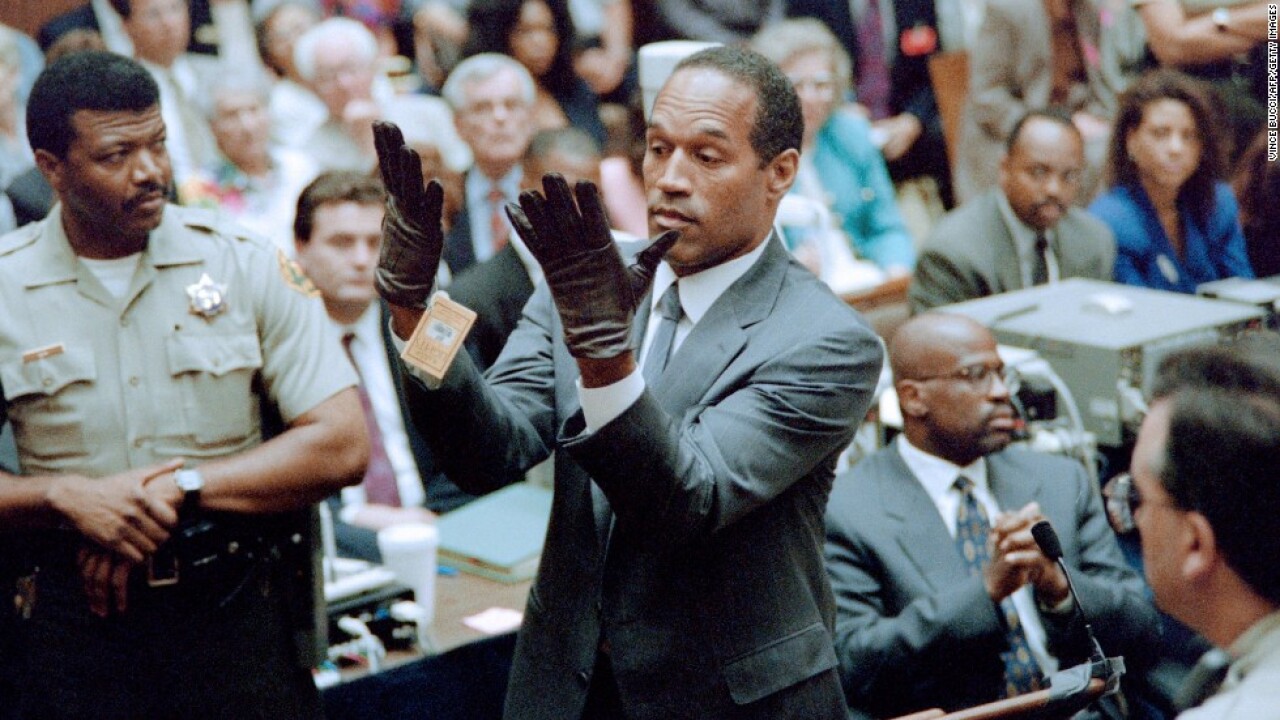 LOS ANGELES — A knife found on the property formerly owned by O.J. Simpson has no connection to the killings of Nicole Simpson and Ron Goldman, according to a tweet posted Friday afternoon on the Los Angeles Police Department online news account.

The message may quell — at least for the moment — a resurgence of interest in the double-murder case that gripped the United States in the 1990s. No murder weapon was ever found.

The tweet said: “#LAPD has determined knife has no nexus to Simpson/Goldman murder investigation. The investigation remains open”

#LAPD has determined knife has no nexus to Simpson/Goldman murder investigation. The investigation remains open

No explanation was given for how police made this determination.

Police learned early this year that an ex-Los Angeles traffic officer received the item from a construction worker who found it “back in the ’90s,” possibly when the house O.J. Simpson owned in Los Angeles was being demolished, Los Angeles police Capt. Andy Neiman said. The home was razed in 1998.

After police obtained the weapon it was tested for forensics — including DNA and hair — at a lab, police said.

Nicole Brown Simpson, ex-wife of retired football star O.J. Simpson, and her friend Goldman were found brutally slashed in 1995 outside her condominium.

A jury acquitted Simpson in the killings in 1995. His acquittal largely split the country along racial lines. The Goldman family filed a civil wrongful death suit against him and in 1997 a jury found him liable and awarded the family $8.5 million in damages and millions more in punitive damages.

Simpson is imprisoned in Nevada in a separate case. In October 2008 he was found guilty on 12 counts, including kidnapping and armed robbery, for a confrontation in a Las Vegas hotel room over sports memorabilia that Simpson said had been stolen from him.

He was sentenced to 33 years with parole eligibility after nine years.