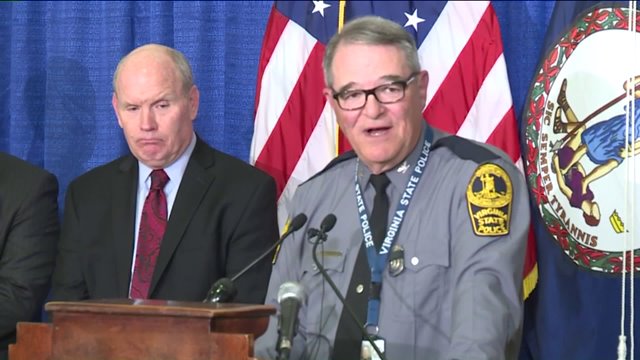 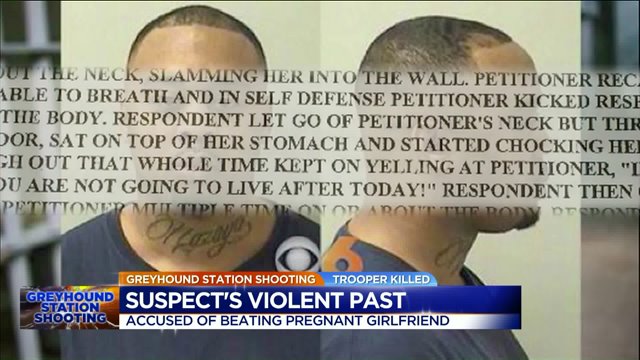 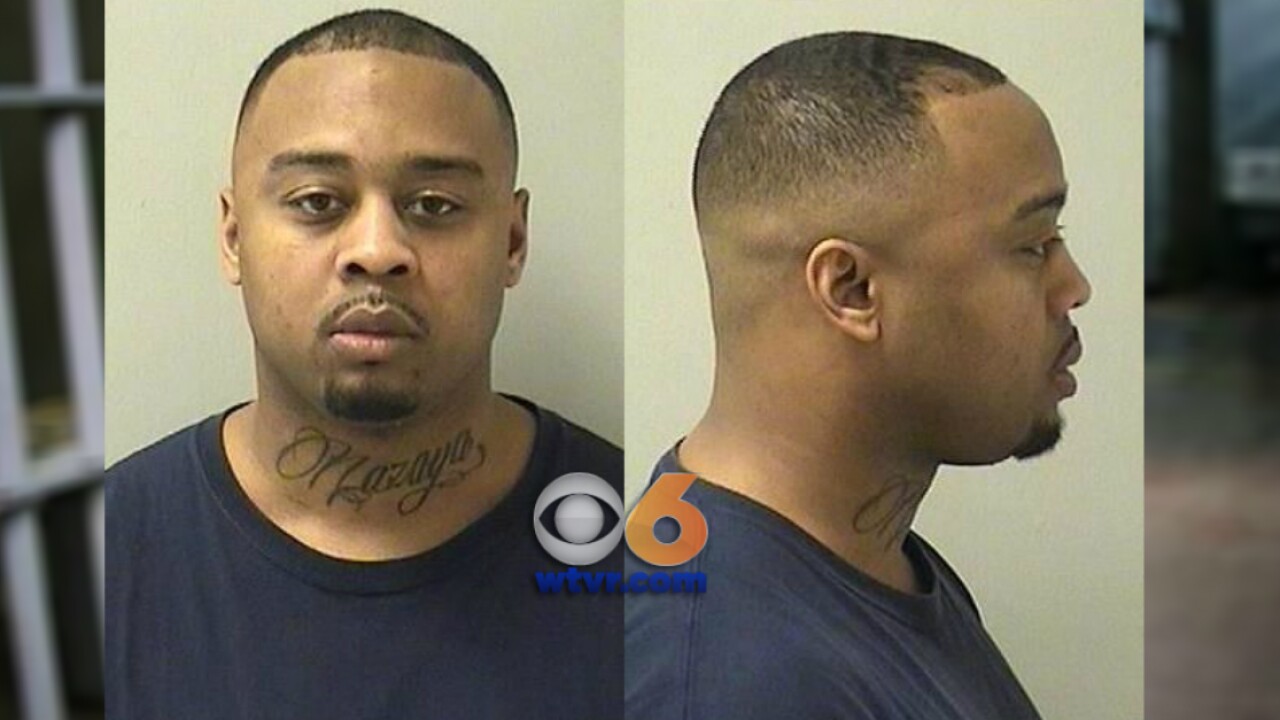 RICHMOND, Va. -- Kane County court documents show that the Aurora, Illinois, man who fatally shot Virginia State Trooper Chad Dermyer at Richmond's Greyhound bus station was a very dangerous man who had spent most of his life in prison.

In July 2011, the pregnant girlfriend of James Brown III called police saying he attacked her in her home, grabbed her around the neck, slammed her into the wall, "screaming I'm going to kill, you are not going to live after today."

Brown answered his cell phone during the attack telling the person on the other line that he was going to go back to prison because he was going to commit murder, according to the protection order petition.

Brown wound up sitting on her, punching her and the fetus in her belly, according to the protection order and later charges.

We reached out to that girlfriend, but she didn't want to talk to us about it.

It was one of many attacks by Brown, including attempted murder and a multiple shooting, along with many other arrests that kept him in prison for most of his adult life.

Virginia State Police superintendent Col. Steven Flaherty said, "I'm concerned that he's able to obtain a gun. We know that gun was bought (legally) a little over year ago. It was not bought by Brown. We don't know at this point how Brown acquired it. We're still working with ATF to try to determine that, but it's very troubling that he would have a gun.

"It's very troubling, Flaherty added, "that he's out, having the history that he has, and able to travel on the bus line."

Fellow troopers with Dermyer fatally shot Brown after he pulled out a .40 caliber Beretta and shot the officer in the chest at close range, apparently without provocation, police said.

The question is, why did Brown start shooting?

She said she had helped raise her nephew and had allowed him to stay with her until December, when she told him he had to leave.

Mrs. Brown said her nephew had vowed that his prison days were over.

"He said he would never go back to prison again," she said. "He would fight it out with them."