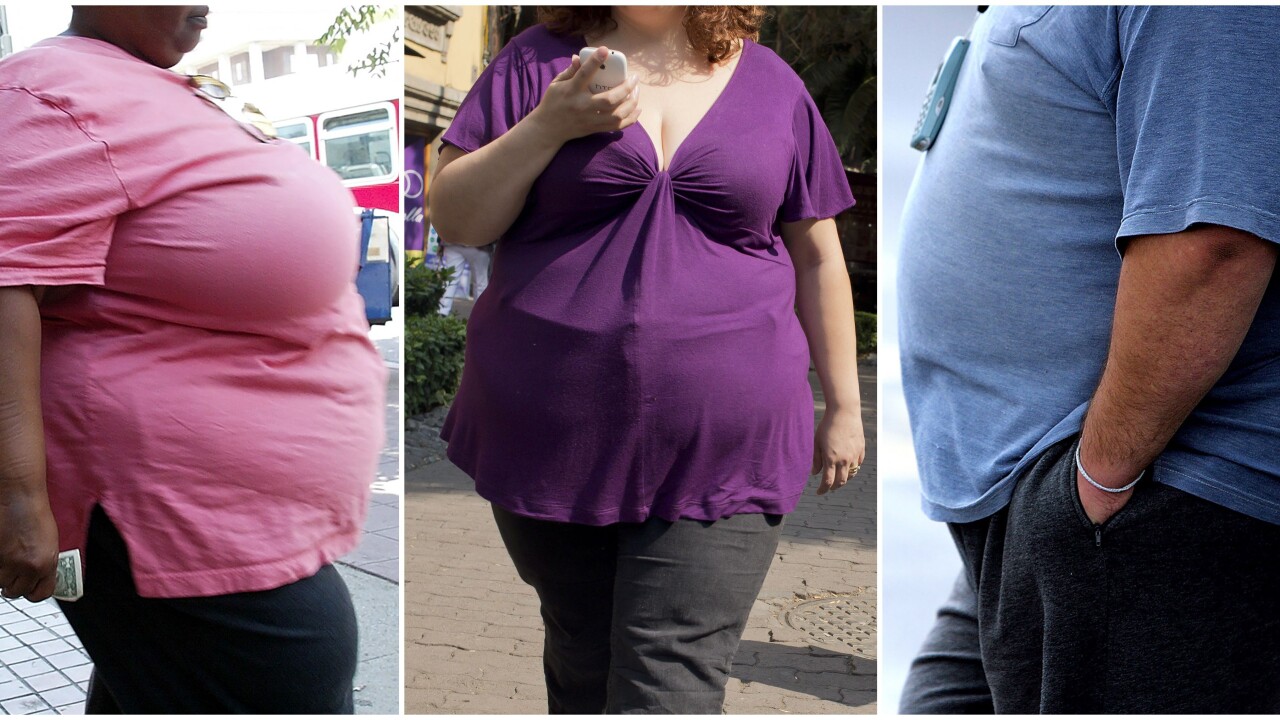 The obesity epidemic has gone global, and it may be worse than most thought.

In four decades, global obesity has more than tripled among men and doubled among women, the study says.

Here’s what else we found interesting:

• Forty to 50 percent of women in several Caribbean and Middle Eastern countries are obese.

• The United states, though, still takes the cake. More than one in four severely obese men and one in five severely obese women live in the country. By 2025, the study estimates that 43 percent of women and 45 percent of men in the U.S. will be obese.

• What chance does the U.S. have to stop the rise of obesity? Zero, the study says.

Find out here what the study projects for your country.