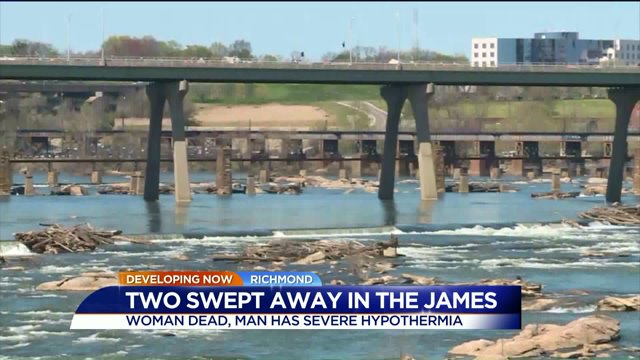 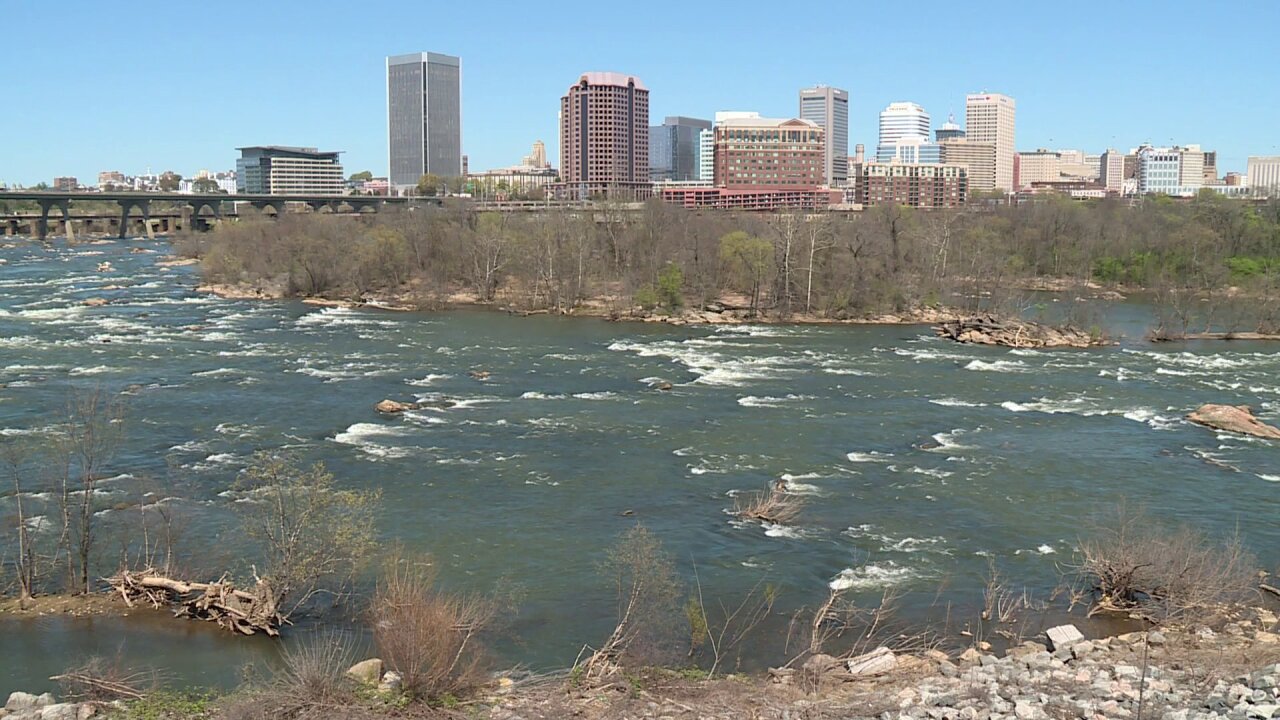 RICHMOND, Va. -- A woman has died and a man is hospitalized after the couple's trip on the James River Tuesday morning turned tragic.

Fire crews were called to the river near the Manchester Bridge around 10:30 a.m. after construction workers spotted a body and called 911.

"Just North of the Manchester, there's a low head dam with a hydraulic below it. And people call that a drowning machine," Lepley said.

He said the pair was swept up in the rushing waters.

Officials pulled the woman's body from the river around 11 a.m.  Authorities found the male victim just upstream suffering from hypothermia. He was taken to an area hospital. 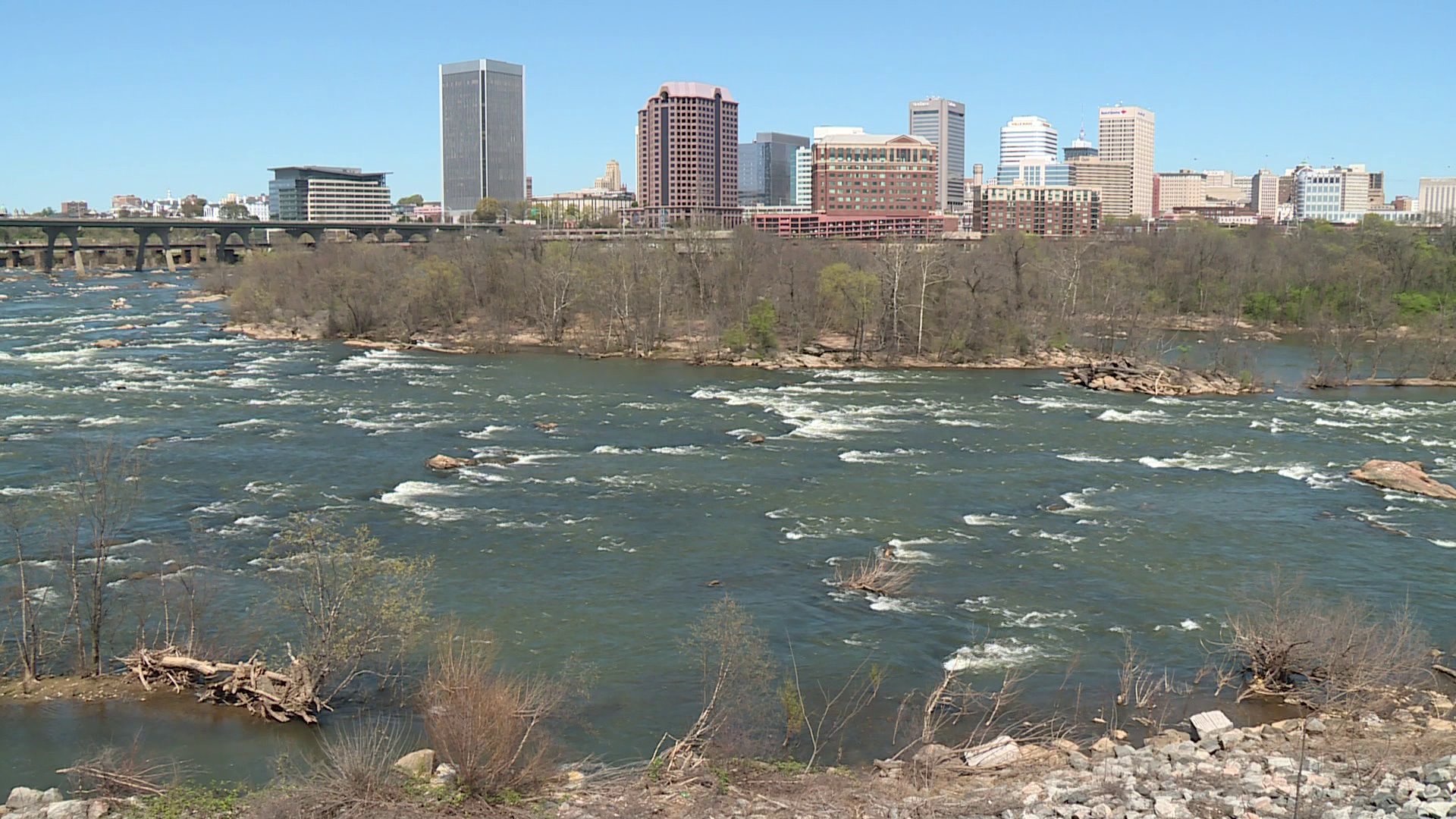 "We came down here to see the view and check out the birds. And stuff like that," said Elizabeth Raley, who was visiting the James River with her family.

But what she did not expect to see was police and fire officials nearby.

"We didn't know if one of the workers had fell in. We didn't know what had happened," Raley said. "Why would anybody want to be in the water in this temperature?"

Lt. Chris Armstrong with the Richmond Fire Department said hypothermia typically sets in when your body temperature drops to 95 degrees or less. That can put even the most experienced swimmer at risk.

Investigators are trying to figure out how and why the couple suffered in this tragedy.

Richmond police have not released the victim's identity. They said that information will be released Wednesday.

There has been no word on the name and identity of the man who survived or his relationship to the female victim.

Richmond fire officials said the James is now over five feet. That means if you go out onto the river, you are required to wear a life vest.