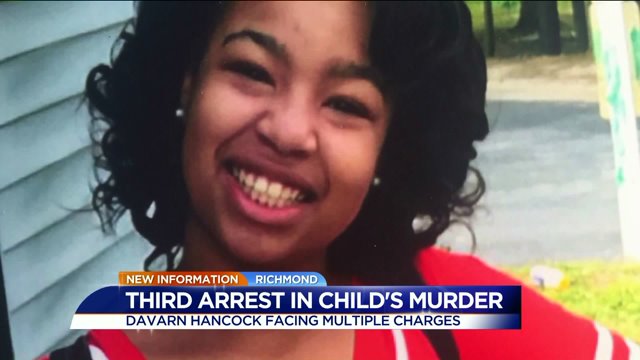 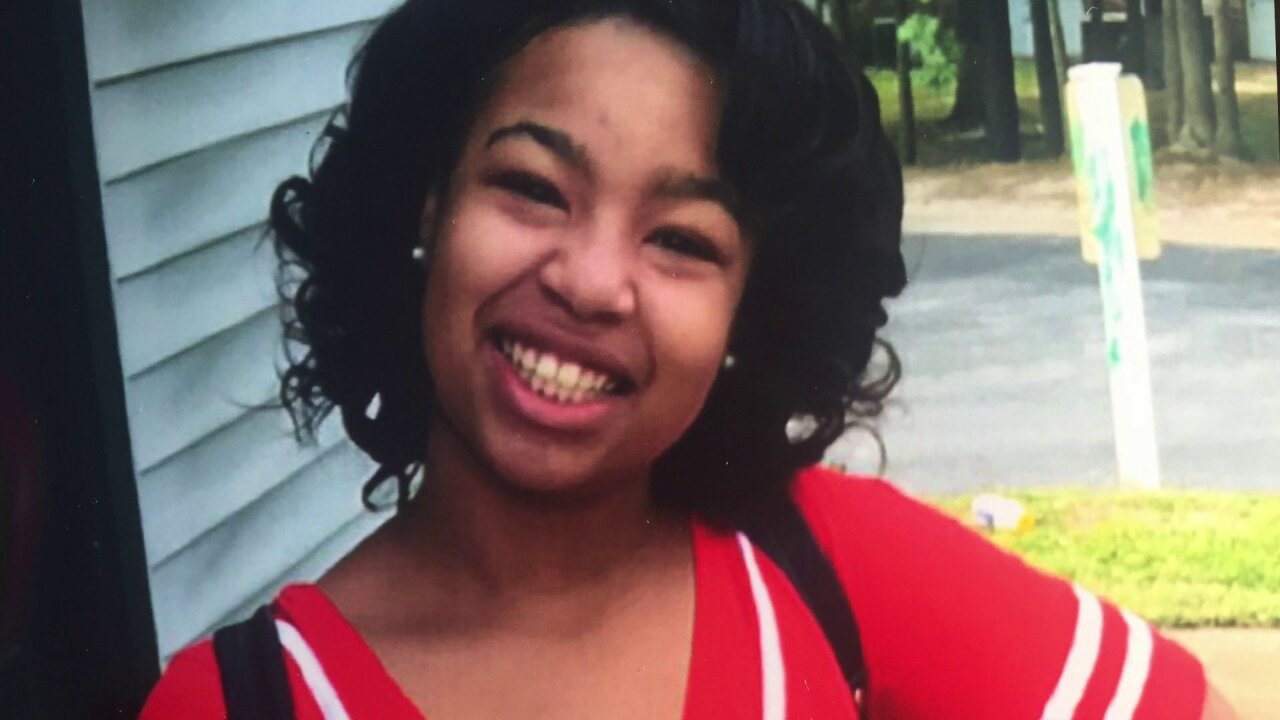 RICHMOND, Va.  – A third person wanted for the murder of 12-year-old Amiya Moses was recently captured by the U.S. Marshals Fugitive Task Force.

Davarn “DJ” Hancock was captured on Feb. 17, 2016. He was later charged with first-degree murder, homicide, use of a firearm in the commission of a felony and maliciously shooting at an occupied building, according to court records.

Moses died days before Christmas, in 2015, when she was caught in the crossfire of a shooting at her Northside apartment complex.

Multiple witnesses said that the young girl was standing outside when a car drove up and someone started shooting. Investigators said the shooting was part of an ongoing neighborhood dispute.

Hours after the shooting, two Henrico men were arrested. Dwight Q. Jackson, 20, and Shaquille D. Maxwell, 20, both of Windomere Avenue, were charged with conspiracy to commit murder.

A third suspect was never mentioned by police though they had previously mentioned that more charges were expected.

Moses, a sixth grader at Henderson Middle School, had just turned 12, on Dec. 3.

“I want her legacy to be that violence is not the key,” she said. “The community needs to stand up and stop the violence, stop everything, you see something don’t be scared to go say something. Violence leads to people burying their loved ones when it’s not their time,” she added.