After SeaWorld, a ‘Blackfish effect’ on circuses and zoos? 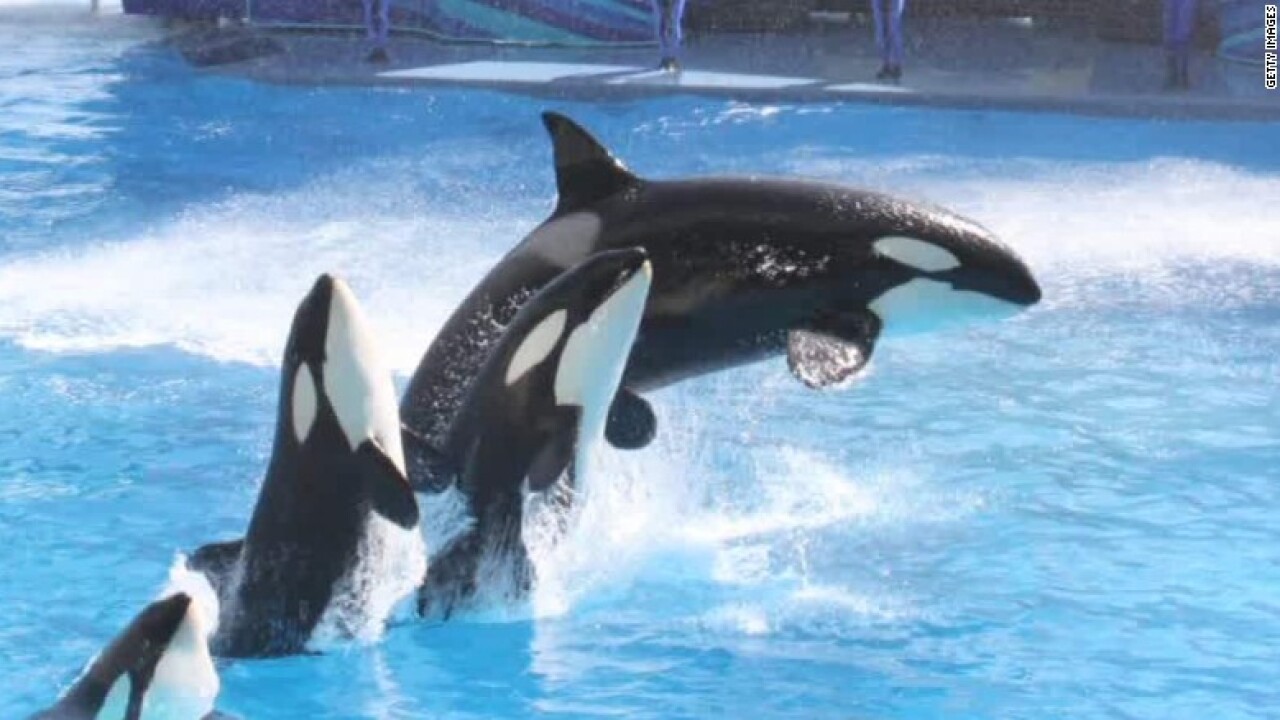 Now that SeaWorld has made the stunning announcement that it’s moving away from housing killer whales in the future, the question some animal rights activists and parents are asking is, what’s next? Could more circuses, zoos and aquariums dramatically scale back when it comes to the animals they currently keep in captivity?

Change is already happening around the globe, said Lisa Lange, senior vice president of People for the Ethical Treatment of Animals (PETA).

“What we’re seeing is the ‘Blackfish’ effect,” said Lange, referring to the powerful documentary showcased on CNN in 2013, which captivated the American audience. “The public has completely changed its opinion on exploiting and killing animals for entertainment.”

Lange points to Mexico, which has banned animal circuses; Spain, where a number of cities have banned bullfighting; and the United States, where cities such as Los Angeles and Oakland, California, along with others, have banned the use of the bullhook, a tool used to handle and train elephants.

Those moves were the “beginning of the end” for a Ringling Bros. and Barnum & Bailey Circus tradition, said Lange. The circus announced in January that starting in May, a year and a half earlier than expected, it would no longer tour with elephants. The elephants will be taken to the Ringling Bros. Center for Elephant Conservation in rural central Florida.

SeaWorld faced growing pressure about its orca policies and then declining park attendance following the release of “Blackfish,” which documented the 2010 death of experienced SeaWorld trainer Dawn Brancheau after she was pulled underwater by a 12,000-pound orca.

On Wednesday, the company announced it was ending its orca breeding program. The current generation of killer whales will be the last orcas housed in captivity at the park, SeaWorld says.

When I reached out to parents on Facebook for reaction, I heard plenty of support for SeaWorld’s decision, but also differing attitudes about removing animals from circuses and limiting the number of animals in captivity in zoos, too.

Tricia Kenney, a mother of two daughters ages 11 and 15, said her girls wrote school papers a few years ago on why SeaWorld should close, but not zoos and aquariums, she said via Facebook. They “feel that zoos and aquariums, for the most part, try to re-create a natural environment for the animals and, more importantly, don’t disrespect them by having them perform all day long and do things that are completely unnatural for them,” she said.

“They feel that zoos respect the animals, take good care of them and let them be,” said Kenney, a communication consultant for the anti-smoking “Truth” campaign. She added that they’ve never been to the circus because her girls feel that circuses exploit animals, too.

Whit Honea, co-founder of Dads4Change.com and a father of two boys ages 9 and 12, said they generally don’t attend circuses because of the “abusive treatment” of the animals. They don’t go to a lot of aquariums or zoos either, but when they do, they try to make sure those facilities are responsible in their animal care and provide rescue and/or other beneficial services on behalf of the animals in captivity, he said.

“That said, it’s tough not to give the kids the chance to see amazing animals in real life, and there have been times when doing so has made us feel like hypocrites,” said Honea, who is also author of “The Parents’ Phrase Book.”

“We treat each visit as a learning opportunity and would love for every zoo and aquarium to focus its entertainment value in education rather than the bells and whistles of cruelty,” he said. “I have high hopes that SeaWorld’s new direction will make that practice commercially viable.”

Janis Brett Elspas of Los Angeles, who took her four kids to SeaWorld whenever she could as they were growing up, said she was sad to hear the SeaWorld news. Seeing the Shamu show has always been one of her favorite things to do at the park.

I interviewed Elspas, founder of the blog Mommy Blog Expert, as “Blackfish” was set to air on CNN. Back then, she said that places like SeaWorld provide crucial education to children about whales.

Today, she feels the same way, but is somewhat conflicted, she says. On the one hand, she feels it’s important for the public to be able to experience nature up close. “Videos and photos of animals just don’t have the same effect as seeing them,” she said via email. But on the other hand, as an animal lover, she feels for the animals being free to roam in their natural habitat and not in captivity.

“Perhaps it’s possible to meet halfway: increase the quality of life in captivity, while keeping fewer animals so people can still see and experience them, while allowing more animals to roam free,” she said.

I also interviewed Pilar Clark, a freelance writer and founder of One Mom Media, in 2013 who said, in response to “Blackfish,” that parents should not take their kids to SeaWorld, circuses or other places where animals are “made to perform for the enjoyment of humans.”

SeaWorld’s announcement had her “clapping out loud” in her living room, she said, “and not just because it’s a major milestone in terms of animal rights. It means that lending our voices to the voiceless matters.”

The mother of two now hopes that circuses, zoos, aquariums and other parks “that house animals against their will take pause in light of this announcement to re-evaluate who their initiatives really benefit.” Conservation is definitely important and valuable in light of poaching, pollution, development and man-made disasters, but “‘zoochosis’ and premature death due to captivity, particularly in the case of highly intelligent predatory animals…can’t be the only option,” she said.

But plenty of parents also feel like Laurie Marshall, a mom of two, who has no plans to stop taking her kids to circuses, zoos and aquariums. Marshall, whose kids are 6 and almost 10, just visited SeaWorld two weeks ago and said it was “startling” when you see “how big these creatures are and how small the tanks are.” Still, her SeaWorld experience didn’t change her mind about bringing her kids to places where they can see animals up close.

“First, I think it is OK to keep some of these animals in a contained habitat if it does not impede on their lifestyle,” said Marshall, who is the founder and president of Marshall Law Group. “Also, I am not the type to boycott as I don’t believe my sacrifice is going to make a difference and it would deprive my kids of their enjoyment.”