Woman charged with DUI outside Deep Run High had .38 BAC 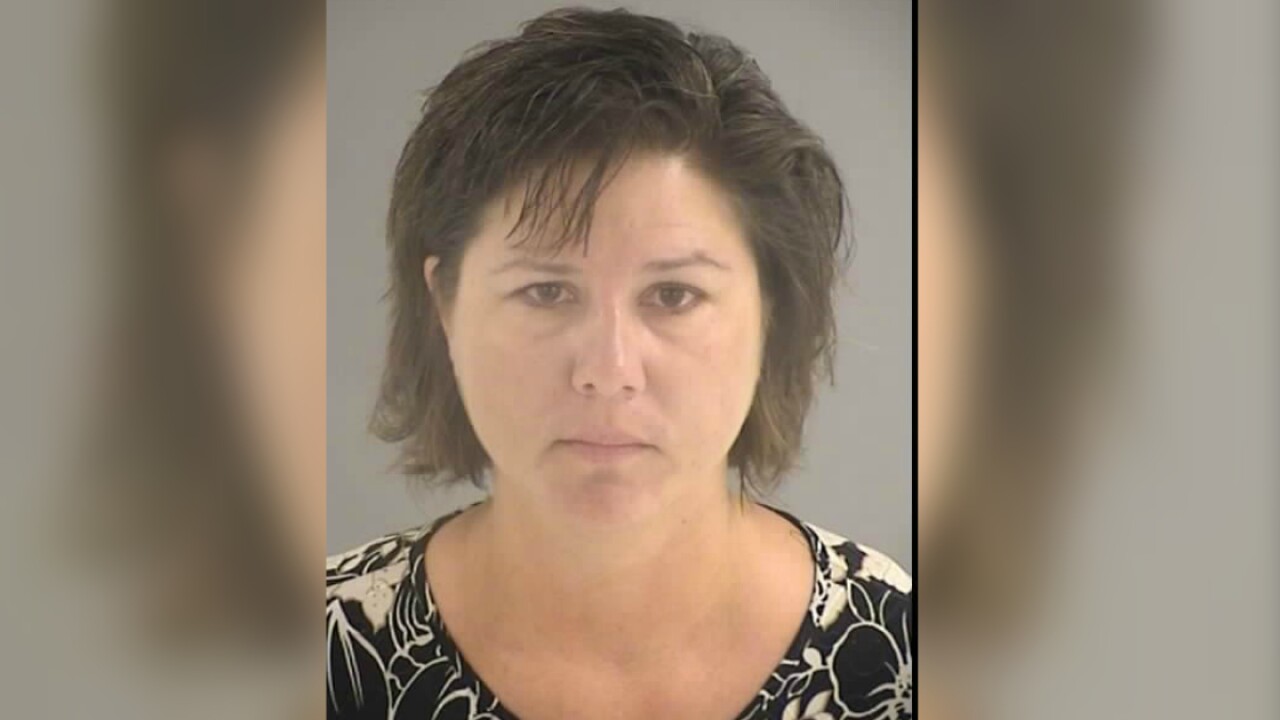 HENRICO COUNTY, Va. – Angela Gittings, 44, was arrested and charged with DUI Tuesday, after allegedly damaging several cars outside Deep Run High School. Gittings had a .38 blood alcohol content, according to court documents. Documents also showed the DUI was Gittings’ second offense within five years, where she had a BAC greater than .20.

By law, the driver’s BAC can’t exceed .08. But when Gittings was found outside the Far West End high school, her BAC was more than four times the legal limit.

Additionally, Gittings was found driving without a license, because it was revoked for a previous alcohol-related offense.

“Those are all the things that, from a defense perspective, you want to get her in some serious treatment – not just because of court coming up but because it is really what she needs,” said CBS 6 legal analyst Todd Stone.

In court, Wednesday Gittings was granted a $4,000 bond, but the Henrico jail still listed her status as in custody.

As part of her bond conditions, Gittings will wear a GPS monitor, she can’t drive or drink –and she won’t be allowed to leave Virginia.