Bill to prevent smoking in a car with children, headed to Governor McAuliffe’s office 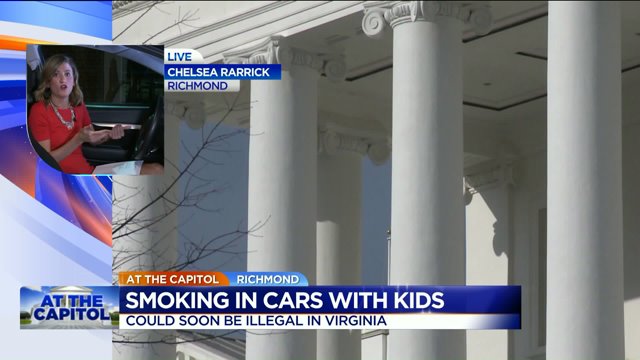 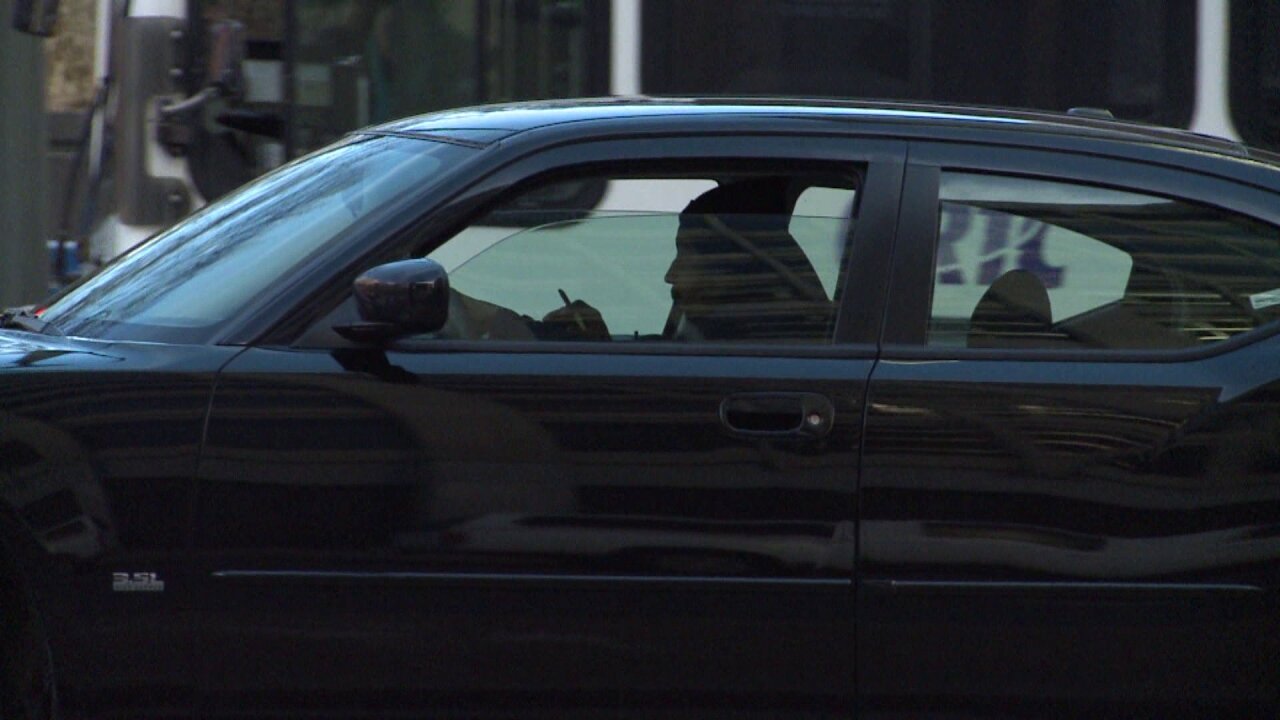 RICHMOND, Va. -- A bill is about to land on governor McAuliffe's desk, which if signed, Virginians could be fined $100 for smoking in a car in the presence of children.

So will the governor sign the bill into law?

The governor told CBS 6 Tuesday he can't talk too much about it until he and his staff does a full review of the bill, but he said any bill that makes children's lives healthier and more successful, is something he'll support.

If McAuliffe does sign it, drivers in Virginia could be fined $100 for smoking in a car if a child under eight is present.

The proposal would make smoking a cigarette in a car with a child aboard, illegal, but not strictly enforced.

The violation would be a secondary offense, so it would only affect those drivers who were pulled over for something else.

"Clearly there’s a case you see in cars where there’s problems where the young child is inhaling the smoke, the second hand smoke. We know that’s a problem,” McAuliffe said.

McAuliffe has until April 11 to act on the legislation. If signed, the law would take effect July 1, 2015.