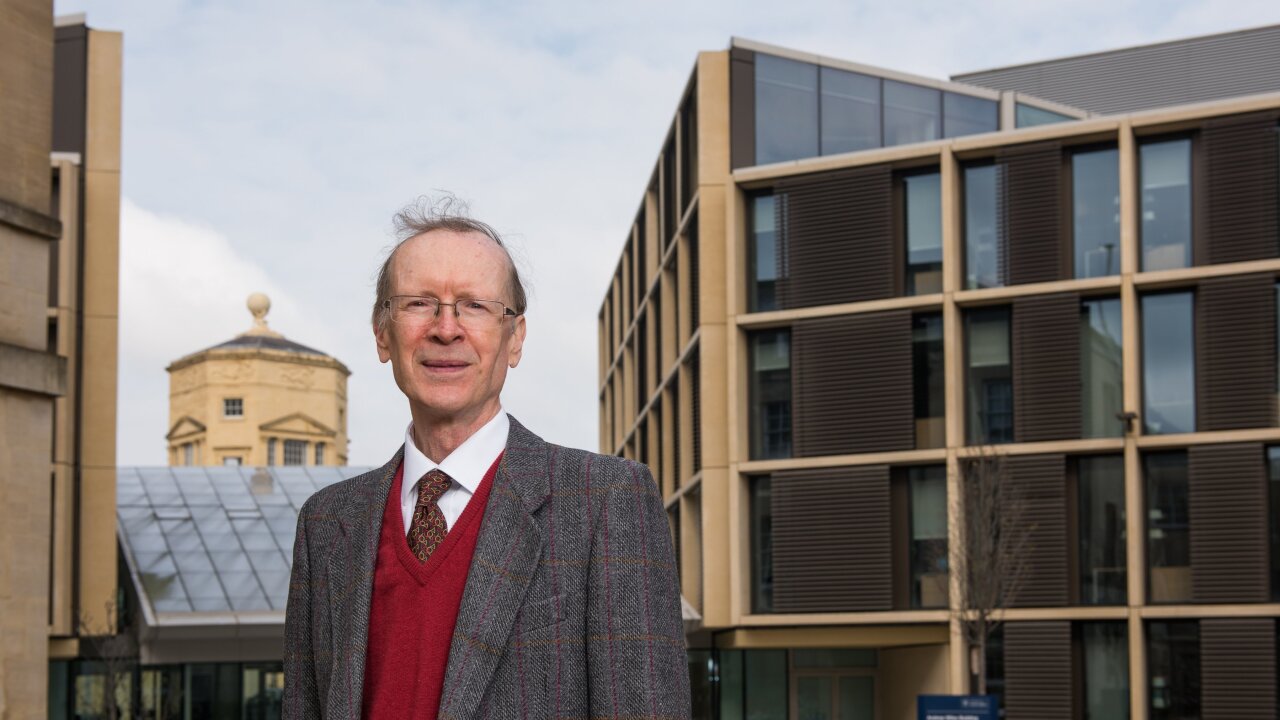 It was a problem that had baffled mathematicians for centuries — until British professor Andrew Wiles set his mind to it.

“There are no whole number solutions to the equation xn + yn = zn when n is greater than 2.”

Otherwise known as “Fermat’s Last Theorem,” this equation was first posed by French mathematician Pierre de Fermat in 1637, and had stumped the world’s brightest minds for over 300 years.

In the 1990s, Oxford professor Andrew Wiles finally solved the problem, and this week was awarded the hugely prestigious 2016 Abel Prize — including a $700,000 windfall.

The prize, often described as the Nobel of mathematics, was awarded by the Norwegian Academy of Science and Letters, with an official ceremony featuring Crown Prince Haakon of Norway to take place in May.

“Wiles is one of very few mathematicians — if not the only one — whose proof of a theorem has made international headline news,” said the Abel Committee.

“In 1994 he cracked Fermat’s Last Theorem, which at the time was the most famous, and long-running, unsolved problem in the subject’s history.”

Wiles, 62, first became fascinated with the theorem as a 10 year old growing up in Cambridge, England, after finding a copy of Fermat’s Last Theorem at his local library.

“I knew from that moment that I would never let it go,” he said. “I had to solve it.”

He spent seven years intensively working on the equation in secret while at Princeton University, finally cracking it in 1994 by combining the three complex mathematical fields of modular forms, elliptic curves, and Galois representations.

“I was very lucky that not only did I solve the problem, but I opened the door for a whole new era in my field,” said Wiles.

“You never forget the moment you have these great breakthroughs — it’s what you live for,” he added.