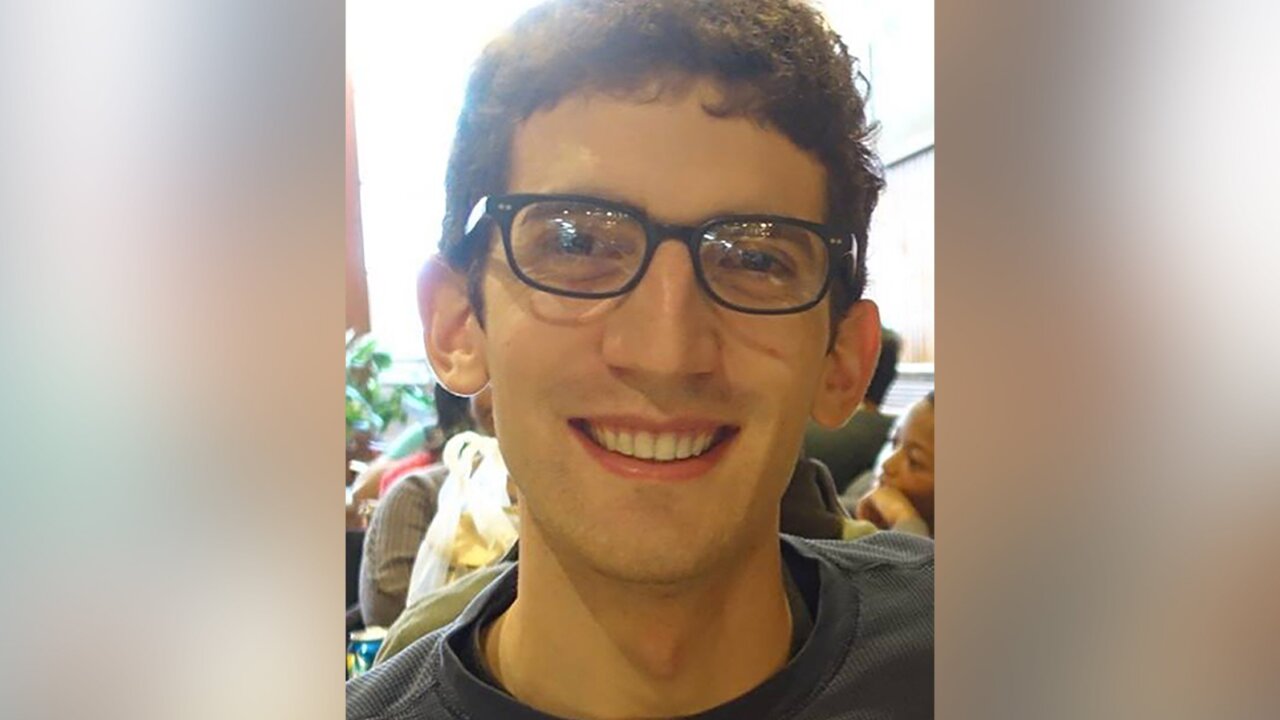 NEW YORK — Amos Dudley wears his skills in his smile.

The digital design major has been straightening his top teeth for the past 16 weeks using clear braces he made himself.

“The last one” refers to the twelfth and final straightening tray in his self-designed treatment.

Dudley said had braces when he was in junior high, but he didn’t wear his retainer as much as he should have, and his teeth shifted.

Over time, Dudley discovered that he wasn’t smiling as much because he wasn’t happy with the way his teeth looked.

Name brand options for clear braces can cost up to $8,000, according to companies like Invisalign, Damon, and ClearCorrect. But the 24-year-old wanted to save money, so he found a way to manufacture his own for less than $60.

The total cost is so low because he only had to pay for materials used to make the models of his teeth and the retainers. Even though he built his own 3D printer at home, he opted to use a high-end and more precise 3D printer at his school, New Jersey Institute of Technology.

He used NJIT’s equipment to scan and print models of his teeth, and mold non-toxic plastic around them to form the set of 12 clear braces.

Dudley determined out how far he needed to move his teeth to correct the misalignment problems. Then divided it by the maximum recommended distance a tooth should travel to determine the design for each alignment tray. Orthodontists use a similar process.

Researching the materials he needed and figuring out how teeth move was the most difficult part of Dudley’s orthodontic adventure.

The most exciting was when he finally put the first aligner in his mouth.

“It was very obvious which tooth [the tray] was putting pressure on,” he said. “I was sort of worried about accumulated error, but that wasn’t the case so that was a pretty glorious moment.”

Industrial and medical use of 3D printers has been widely hailed as the next big thing, but everyday consumers have not found as many ways to use them as manufacturers would like.

Stories like Dudley’s, however, do a good job to illustrate how easy it might be in the future for people to make what they need rather than buy what they need.

Dudley has already gotten several requests to print braces for other people. But he doesn’t want to, and he doesn’t recommend anyone else try what he’s done either.

“I think there’s too much liability,” he said. “I’m not interested in orthodontics. It was more of a hacker project than making a business out of this.”