Henrico father charged with murder of his 7-week-old baby, released on bond 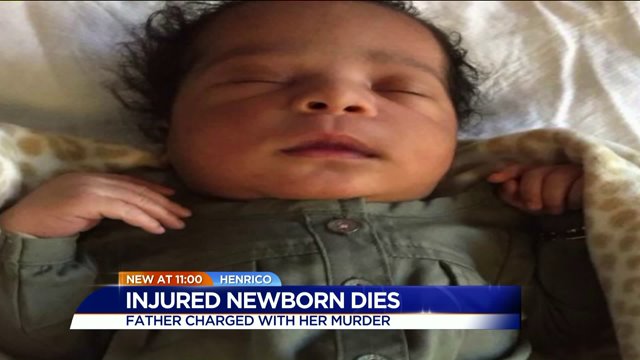 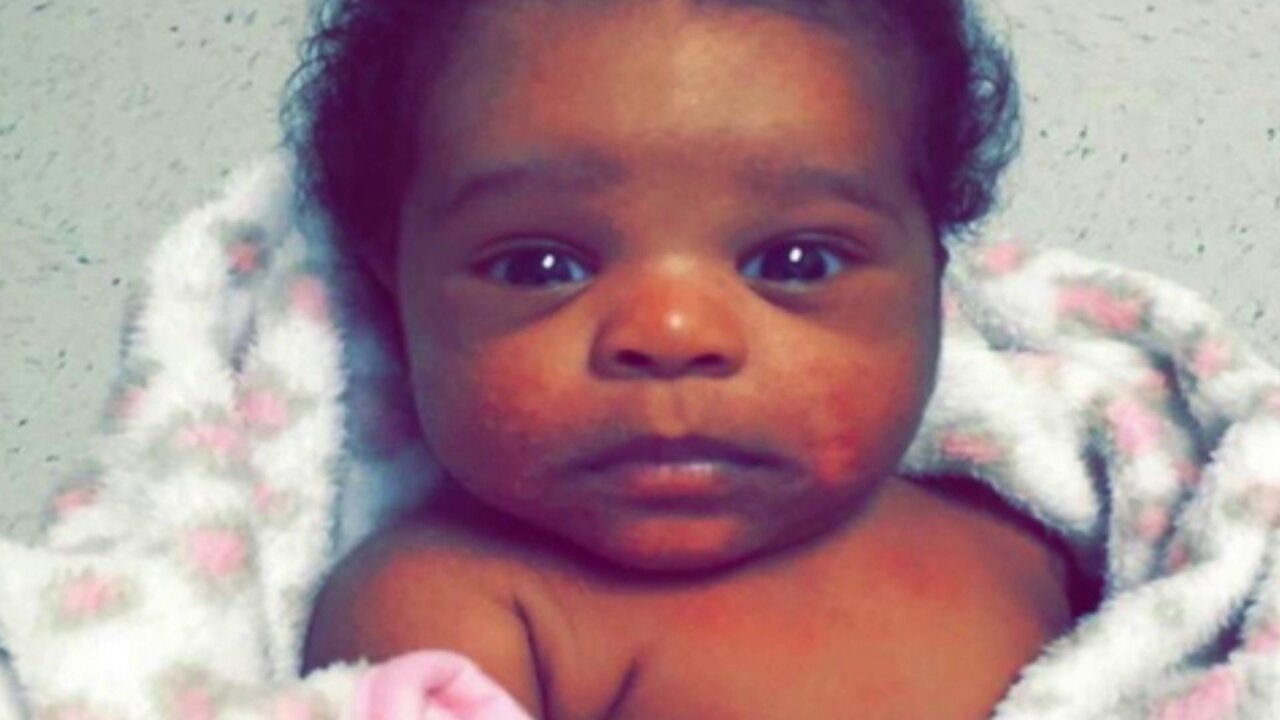 HENRICO COUNTY, Va. -- A mother and father rushed baby Trinitie Burns to Memorial Regional Hospital on January 21. She died four days later at VCU Medical Center. Fast forward a month and a half, and the baby's father Diquan Burns has been charged with first degree murder.

Trinitie Burns was born on December 2, and even though she lived just seven weeks, her uncle Ratron Allen said she left a lasting impression.

"So sad, man, a child can't defend themselves,” Allen said.

He said he thought her funeral a month-and-a-half ago was tough, but news of a murder charge has reopened slowly healing wounds.

"It's hurtful to see it happen to my family,” Allen said.  “I feel like it's nonsense."

Burns was booked at the Henrico Jail, but released on a $35,000 bond Wednesday.

"It's pretty rare for someone to be charged with murder and to get bond, but it's not unheard of," said CBS 6 legal analyst Todd Stone.

Police sources tell CBS 6 a search warrant was issued for an Eastern Henrico home after Trinitie appeared at the hospital with injuries to the left side of her face. The little girl was transferred to VCU where she died January 25.

"The fact that he's charged with murder suggests they don't believe his version of the story,” said Stone. “The medical examiner determined a cause by looking at the injuries to the baby's body."

Her mother was at a loss for words and her father is now charged with murder.

Trinitie’s uncle said he wants to remind all parents that tomorrow isn't promised.

"She was loved by her family,” Allen said.  “She was an angel from the man above. I urge people to slow down and look at their relationships and be careful who you leave your kids with. They are precious.”