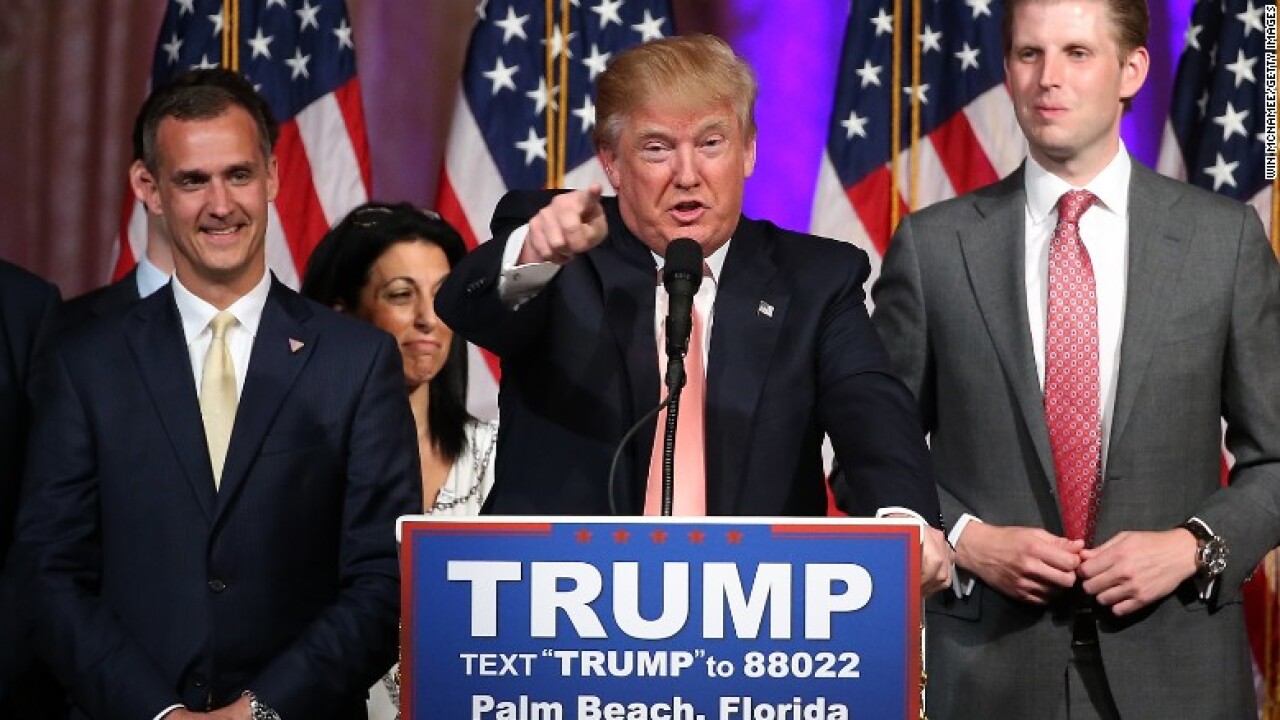 NEW YORK — Donald Trump says he will not show up for the next Republican presidential debate, hosted by Fox News.

On Fox & Friends on Wednesday morning, Trump said he will instead be speaking at the American Israel Public Affairs Committee on March 21, which is the same night as the debate. AIPAC said Trump is confirmed to speak at its annual conference about American policies on Israel.

Trump claimed that he only recently found out about the debate, and he can’t cancel his speech.

Trump said he would consider doing future debates, though he declined to commit.

“I think we’ve had enough debates,” Trump said. “How many times can you answer the same question?”

Fox News announced Monday that it will host the March 21 debate in Salt Lake City, but the debate had been penciled into the calendar in February. It will be the 13th debate of the Republican presidential primary contest.