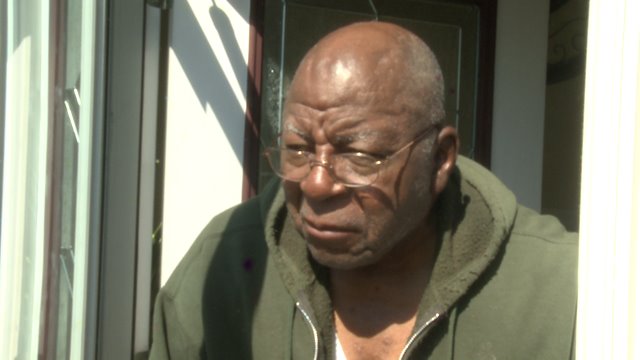 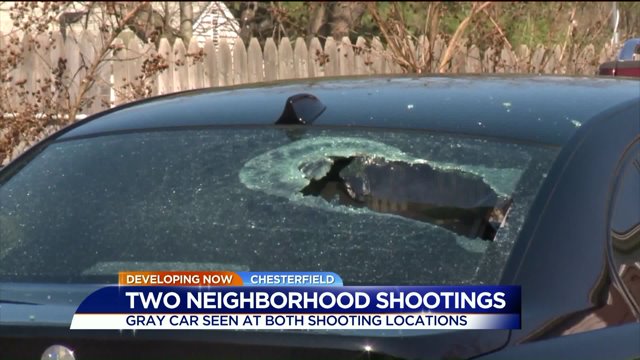 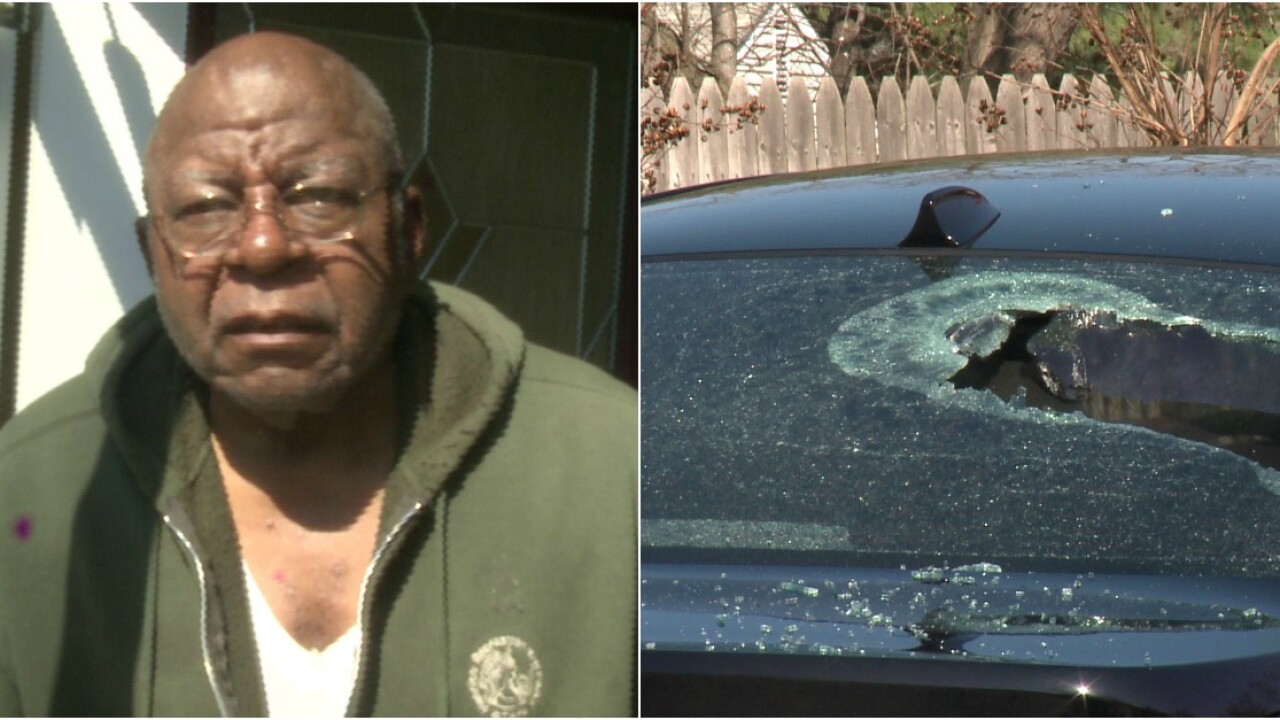 CHESTERFIELD COUNTY, Va. -- A Chesterfield man said his granddaughter’s love triangle may have led to two shots fired calls within minutes of each other Tuesday night.

Police responded to the first shooting at about 9:30 p.m.

"Police were called to the 4400 block of Fieldrun Drive for a report of multiple shots fired and 30 minutes later police received a second call of shots fired in the 5200 block of Lingle Lane," a Chesterfield Police spokesperson said.

Clyde Eldridge, who lives on Fieldrun Drive, said he believes the triggerman is someone his family knows.

The shootings were about two miles apart near Chippenham Parkway and Route 10.

No one was injured in either shooting and witnesses reported seeing a gray-colored car in the area of both shootings. Police believe the shootings may be related.

Neighbors said they heard five or six shots in this otherwise peaceful neighborhood.

Police confirm a home on Lingle Lane was hit with gunfire.

“I hope everybody wakes up to what they’re doing to themselves because I can see the seriousness in things,”said Eldridge, who is a veteran.

Police said no arrests have been made and haven’t released a suspect description.