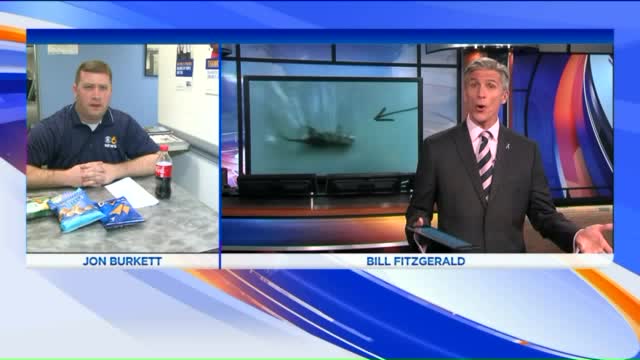 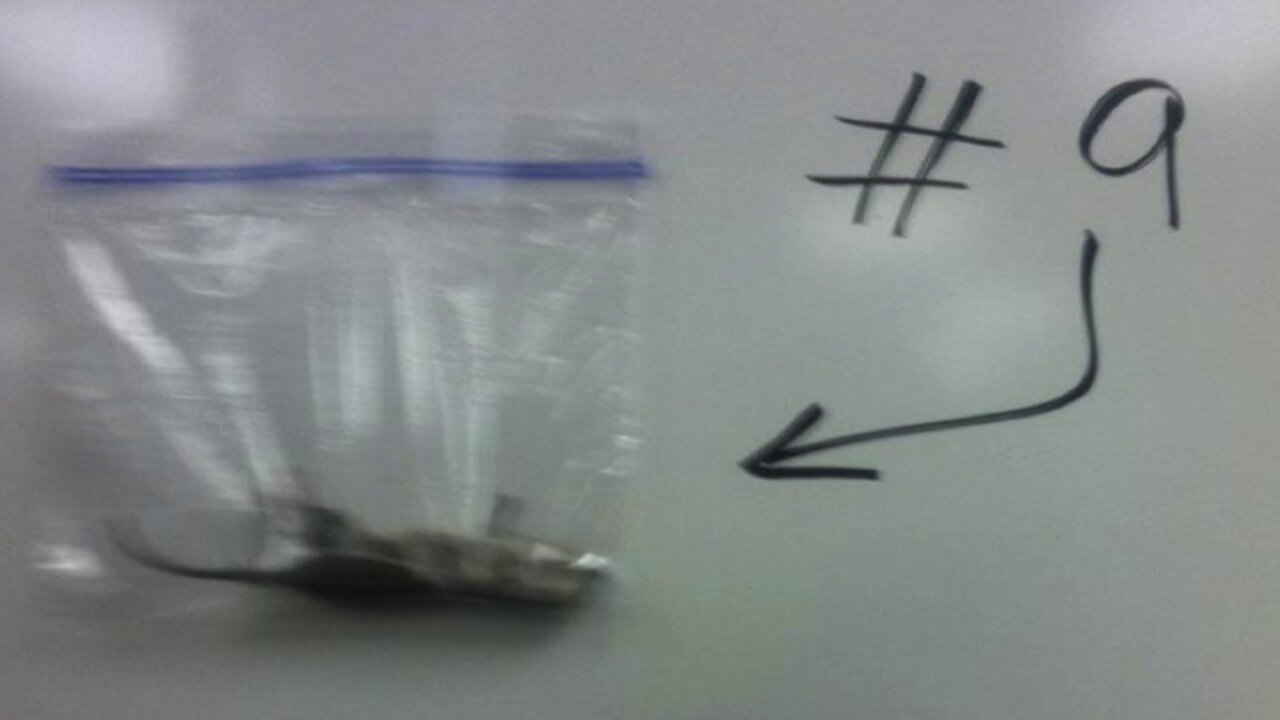 PRINCE EDWARD COUNTY, Va. -- Some Prince Edward County parents are upset after finding out a teacher hung a dead mouse in her classroom as a lesson to students. Some students said this wasn't the first time she'd put a rodent carcass on display.

But only when dead rodents were hung from the dry-erase board, did she actually get their attention.

A picture of a dead mouse in a baggie has elicited strong reactions from parents whose children attend the school.

"It was disgusting," mom Adilene Booker said. "She could've gone about doing it a better way."

"When food gets dropped, the mice come in,” one student who has a class with the teacher said. "She's fed up.  She's showing students what can happen."

The student, who asked to remain anonymous, said if classmates had listened, they wouldn't have to look at the mouse.

"It's supposed to keep students from eating in class,” he said.

School Superintendent David Smith said the administration is looking into the incident and said the appropriate action will be taken based on the facts.

The school also confirmed they do have pest control services.

"Sanitation is always a concern,” said Smith. “We have high expectations for cleanliness of all of our facilities and when there's a report of a problem, we do take action.”

Parents said even though the mouse was in a bag, they are disgusted it was hanging from the dry-erase board, and they refuse to see the “message” in the mouse.

"I feel the school board needs to look into this more in depth. The teacher went about this the wrong way," said Booker.

"She doesn't let us get near," said the student.  He also said he loves his biology teacher saying, "She's fantastic."

Superintendent Smith said he hopes to wrap up the investigation by Friday.