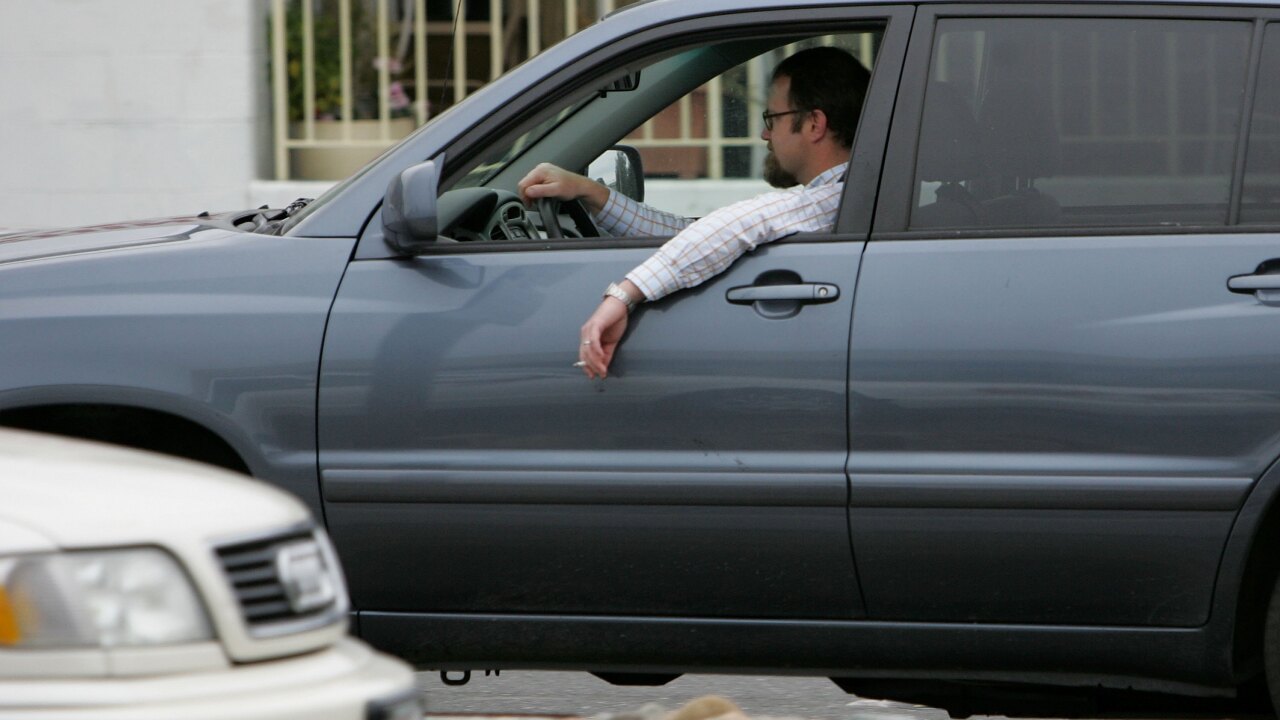 RICHMOND, Va. — If the governor adds his signature, Virginians could be fined $100 for smoking in a car in the presence of children.

The Senate joined the House by giving final approval to a bill that would make smoking in a motor vehicle with passengers younger than 8 a violation punishable by a civil penalty of $100.

The violation would be a secondary offense, meaning it would affect only individuals who have already been pulled over by police for a traffic violation or other offense.

The Senate passed House Bill 1348 in a vote of 27-12 on March 3. The bill is now in the hands of Gov. Terry McAuliffe. If signed, the law would take effect July 1. McAuliffe has until April 11 to act on the legislation.

The bill’s sponsor, Del. Todd E. Pillion, R-Abingdon, is a pediatric dentist. In support of the legislation, he has cited the harmful effects of secondhand smoke, especially on developing lungs.

When the bill was debated before the House, some delegates voiced opposition to the measure. “We have a tendency here to tell everybody how to live. We tell them what to do, how to act,” said Del. Riley E. Ingram, R-Hopewell.

The legislation defines smoking as any lighted cigarette, pipe or cigar.

“It is unlawful for a person to smoke in a motor vehicle, whether in motion or at rest, when a minor under the age of eight is present in the motor vehicle,” the proposed law states.

Pillion said the bill covers passengers younger than 8 years old because these children already are legally required to be put in car seats. He said this requirement could assist police officers in determining a child’s age.

Though subject to a $100 fine, individuals found guilty of violating the law would not face court costs or demerit points on their driving record.

Revenue from the fines would go into the state’s Literary Fund. This program provides for low-interest loans for school construction, technology funding and support of teacher retirement.

Here is how the Senate voted on HB 1348 (“Smoking in motor vehicles; presence of minor under age eight, civil penalty.”)