Crews pull 2 bodies from James River over the weekend 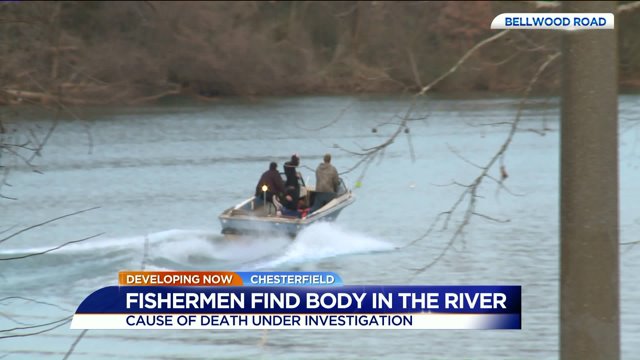 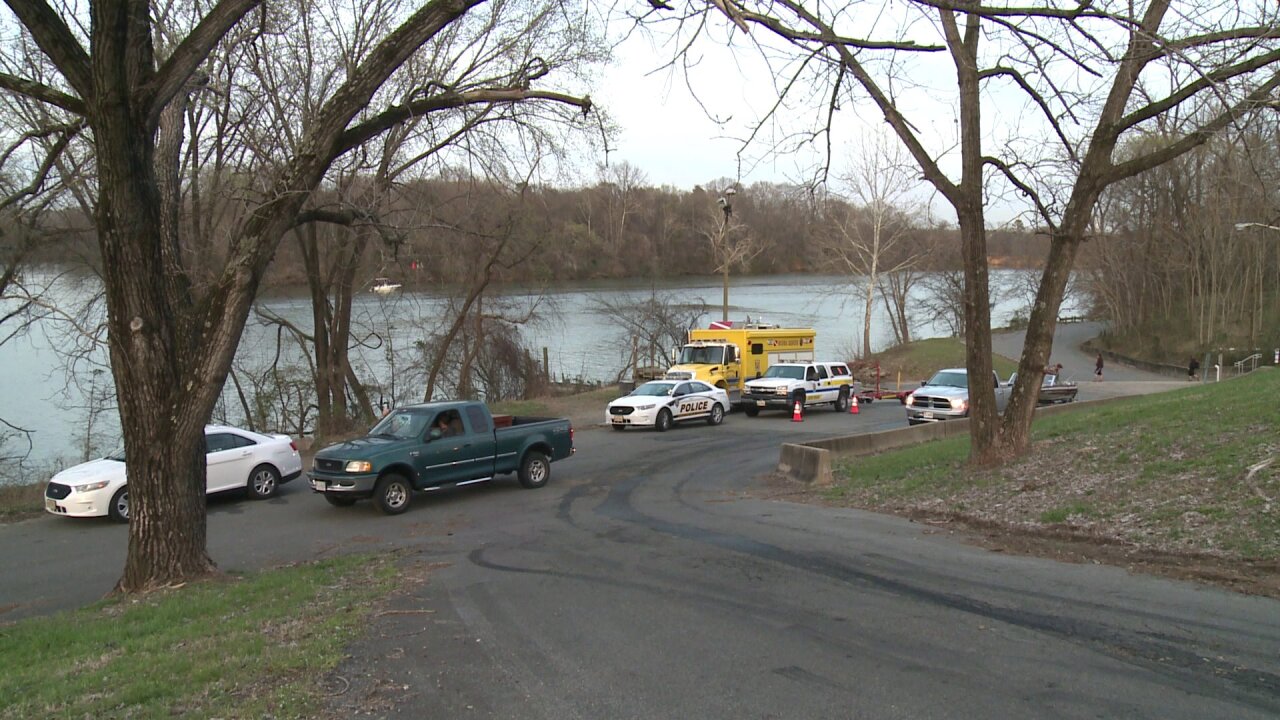 CHESTERFIELD COUNTY, Va. -- Chesterfield police, including forensic units, spent Sunday afternoon behind the Airgas plant in the 1300 block of Bellwood Road , investigating the discovery of a body found along the bank of the James River.

"We had a call from a fisherman or a boater that was traveling down the James and stated that they saw something that appeared to possibly be a body on the side of the shore," Captain Richard McCullough said.

Police are unsure how long the decomposed body had been there. The medical examiner to determine the person's identity and cause of death.

This was the second time in two days that a body has been found in the river.

On Saturday afternoon, the U.S. Coast Guard alerted police that a body was floating near Dutch Gap.

While the body was discovered in Henrico, a Chesterfield dive team was called in.

Investigators said the circumstances are unusual.

"It's taken us by surprise that in a matter of two days we've found two bodies in the James River," McCullough said.

Police said based on the condition of the bodies, it is difficult to determine if foul play is suspected.

Investigators are checking with surrounding jurisdictions to find out about missing person cases or any leads in the case. 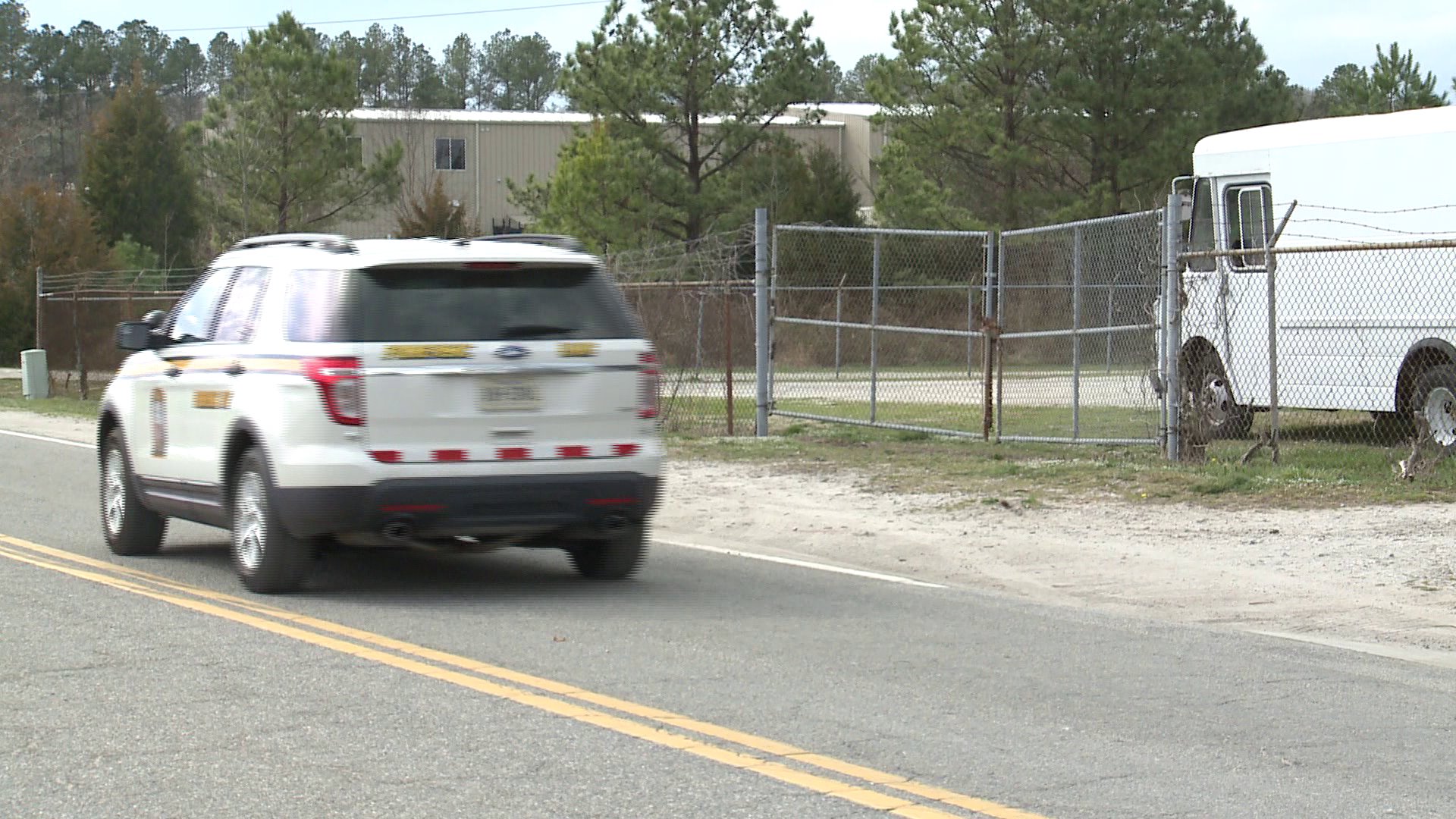