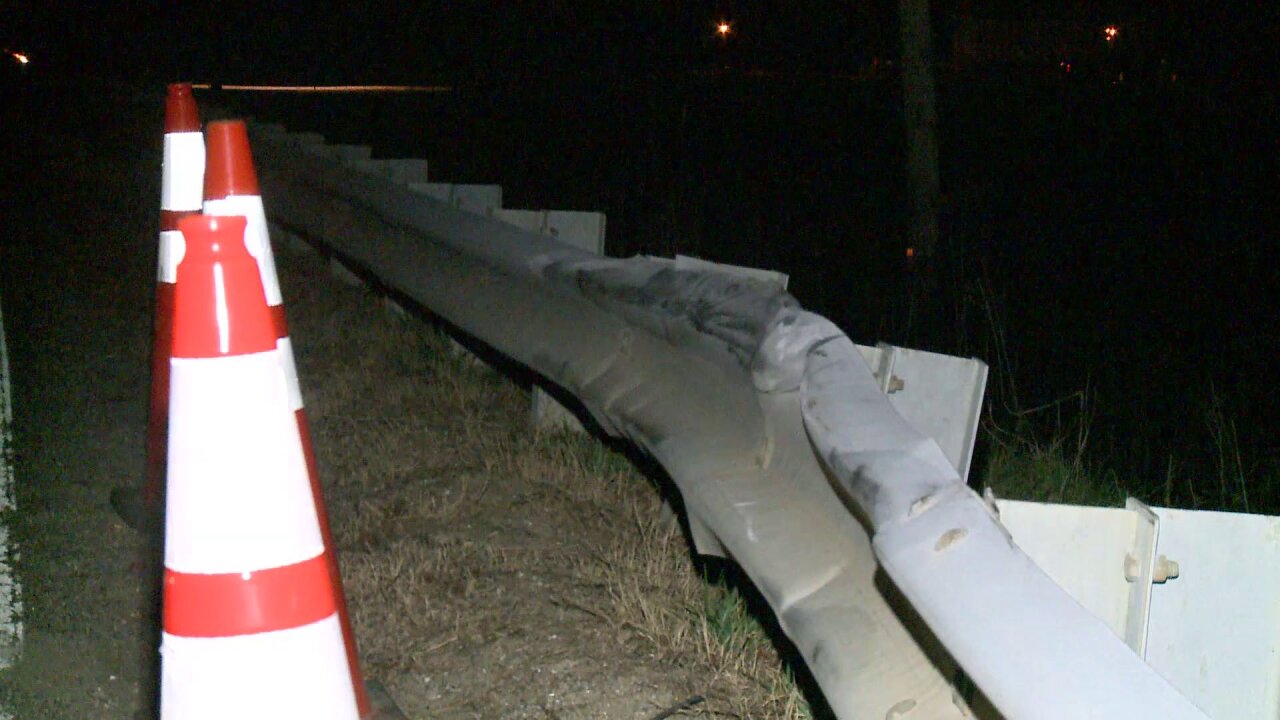 Police said around 5:11 p.m. a witness approached a Virginia State Trooper and informed them a vehicle was observed driving off the Nottoway River Bridge at Route 301. The person stated that the vehicle was fully submerged in water. Upon arrival to the scene, the trooper observed the vehicle submerged in the water and was unable to locate any occupants.

State Police SRT (Search & Rescue Team) was called to the scene where one body has been recovered from the river. State Police said their preliminary investigation revealed a single vehicle accident with single occupant that resulted in a fatality.

The victim has been identified as Chaley Markee Brown, 28, of Jarratt, Virginia.

State Police's investigation indicates Brown was traveling in a 1999 Lincoln, in the northbound lane on Route 301. She lost control of her vehicle, ran off the road to the right and struck a guardrail. Upon striking the guardrail, the driver over corrected, ran off the road to the left, struck the railing of the bridge, causing the vehicle to flip over the bridge into the river below.

It is unknown at this time of alcohol played a factor in the crash. Brown was not wearing a safety belt at the time of the crash.