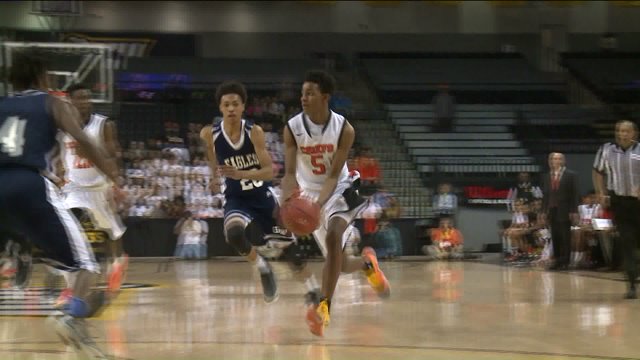 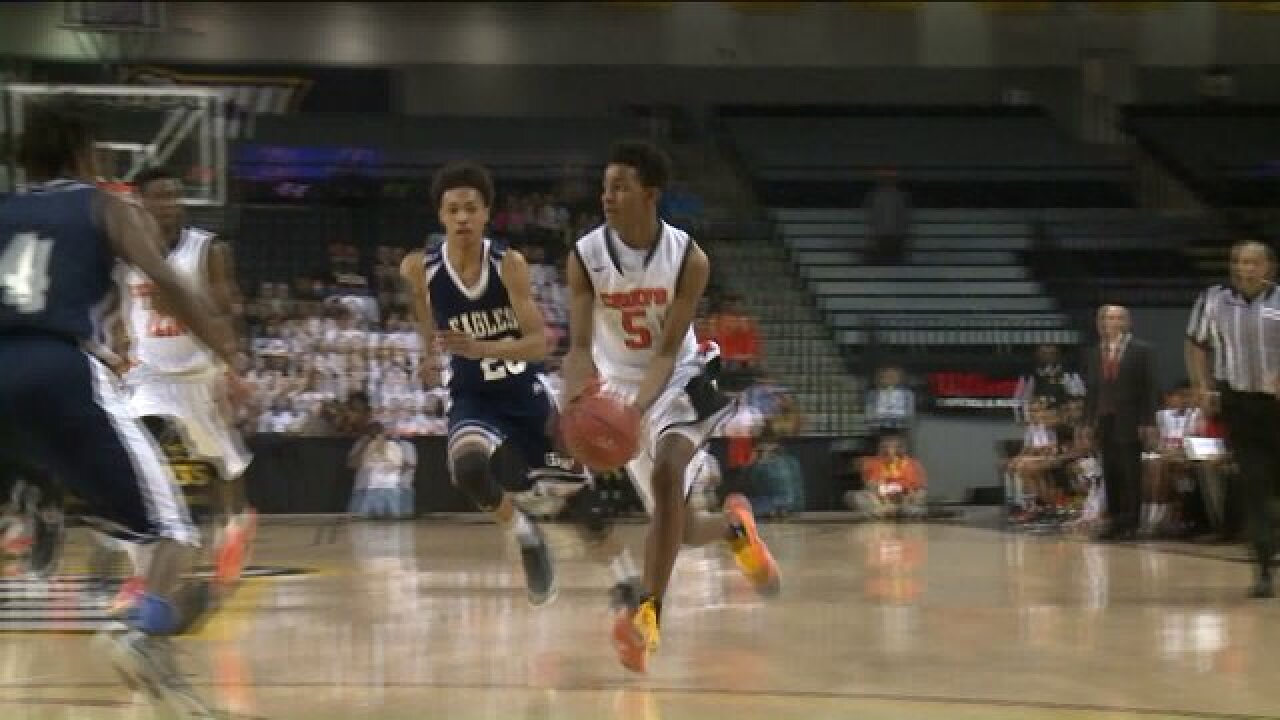 Richmond men's lacrosse beats 9th ranked Duke 12-10 to improve to 5-1. It's the first time in 7 years Duke has lost to an unranked opponent